This state has the most start-up activity — really 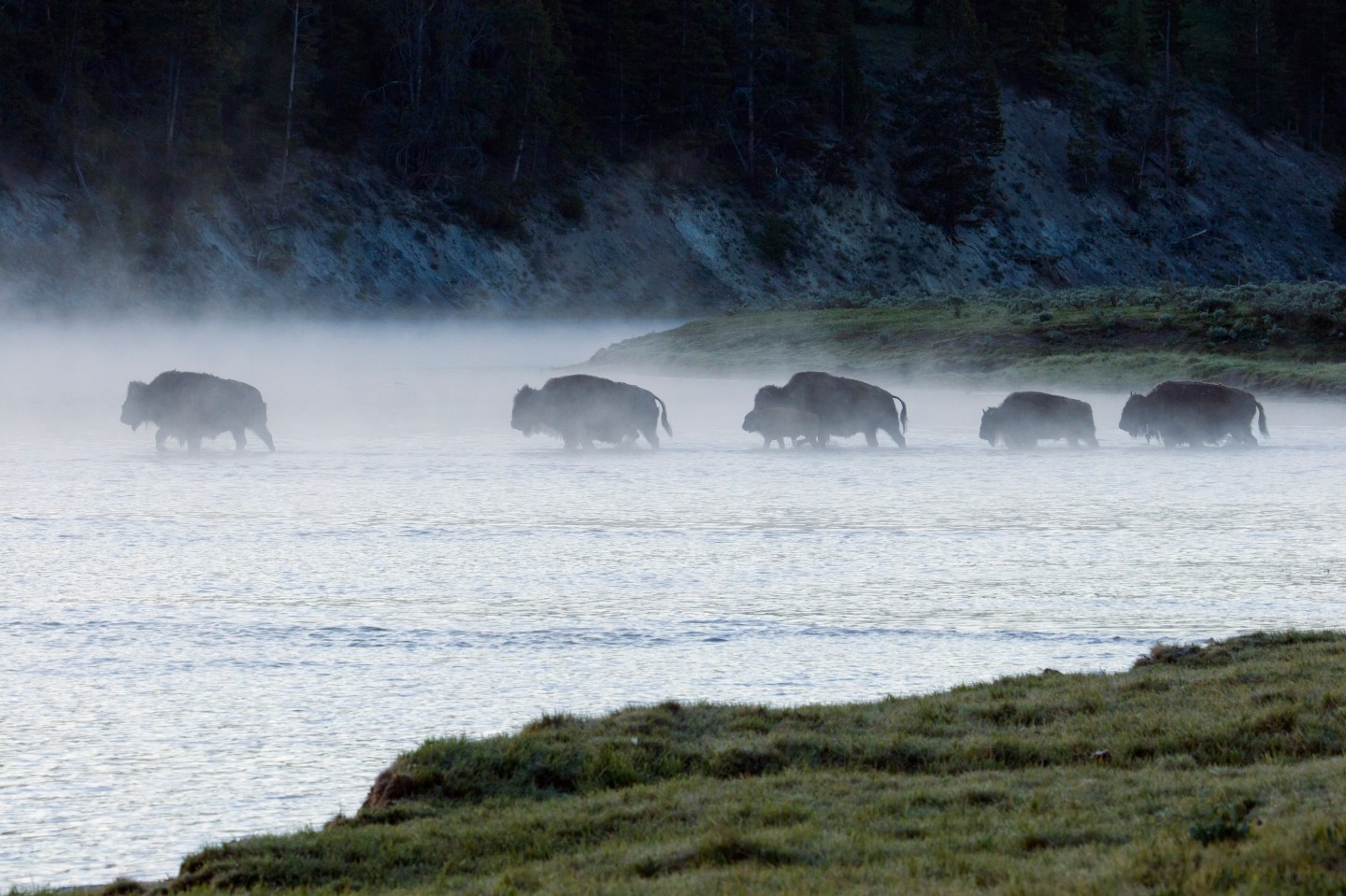 You’d think that California and its tech-savvy Silicon Valley would be a shoo-in for the state with the most start-up activity, but a new survey by the non-profit Kaufmann Foundation proves otherwise.

The recipient of that title in 2015 is Montana. Yes, Montana.

(Never you mind the daunting size of Alaska on this map.)

The foundation determines the start-up activity of an area by evaluating the number of adults who start businesses each month, along with some other economic measures. Montana’s rate is 0.54%, nearly double the national average.

The list’s top five includes other states you might not expect to land so high, such as Wyoming, North Dakota, Colorado, and Vermont.

The Midwest’s dominance on this year’s list could be due to the oil boom. The Bakken region stretches into Montana, Wyoming, and North Dakota. Oil and gas startups have swarmed the region to partake in the drilling frenzy, as have other retailers and service providers looking to capitalize on the region’s surging population.

But not every state is quite so lucky. Bringing up the rear in terms of start-up activity this year is Wisconsin. Alabama is #49.