This Spotify hire could point to an IPO 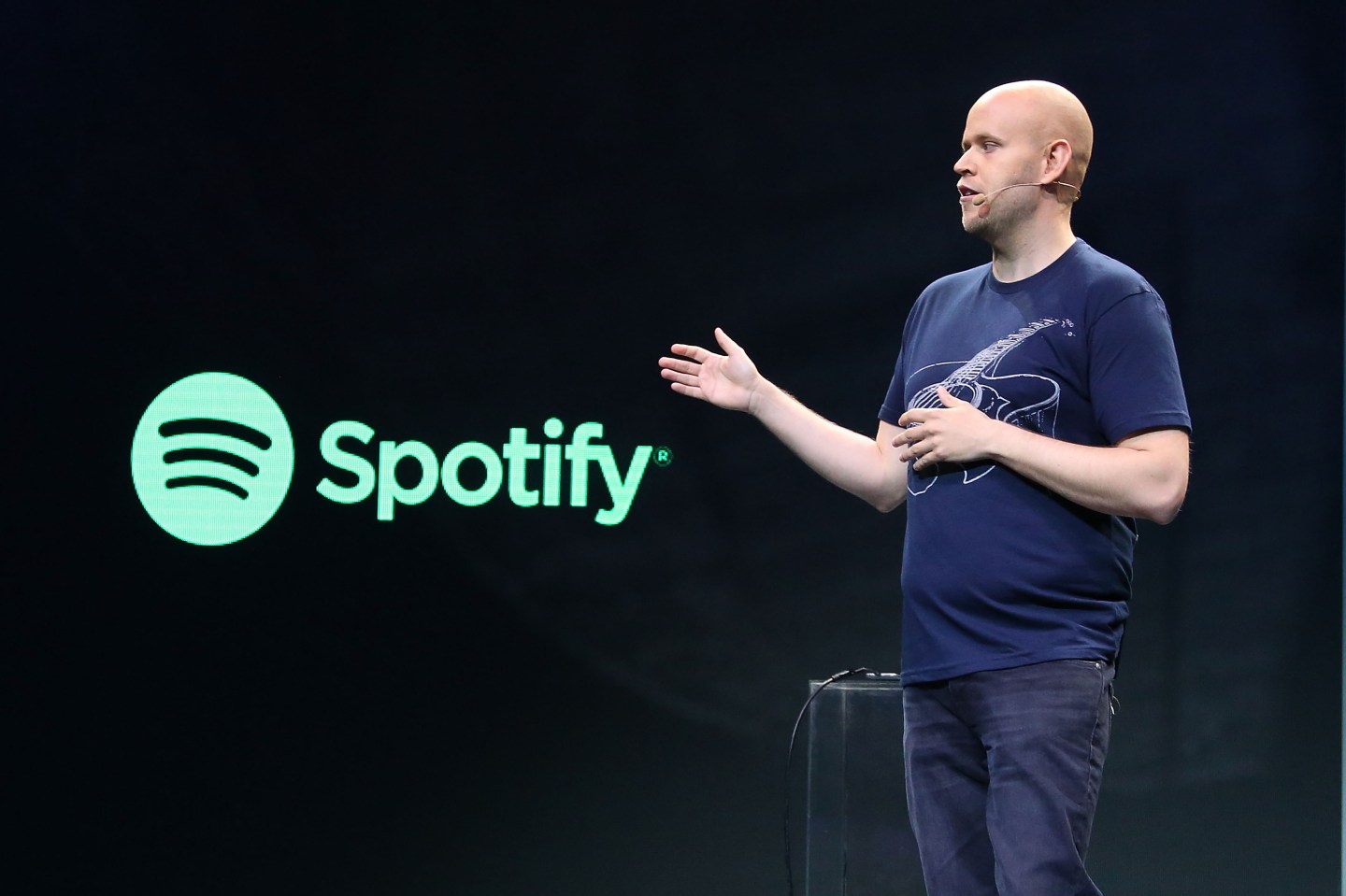 For a few months now there’s been speculation about a Spotify IPO, and a new hire by the company is doing nothing to quell those rumors.

The streaming music company has hired Barry McCarthy to serve as its new chief financial officer. McCarthy previously served as chief financial officer of Netflix and worked for the video-streaming site when it went public in 2002. McCarthy joined Spotify’s board last year. He’ll start as the company’s CFO on July 6, but Spotify is staying mum on what this means for its potential IPO.

McCarthy most recently worked at operating chief at Clinkle Corp., a digital-payments startup, which he left in March after five months.

Spotify’s most recent round of funding pegs its valuation at $8.53 billion. Still, Spotify suddenly finds itself up against new music streaming competition with the recent introduction of Apple Music.