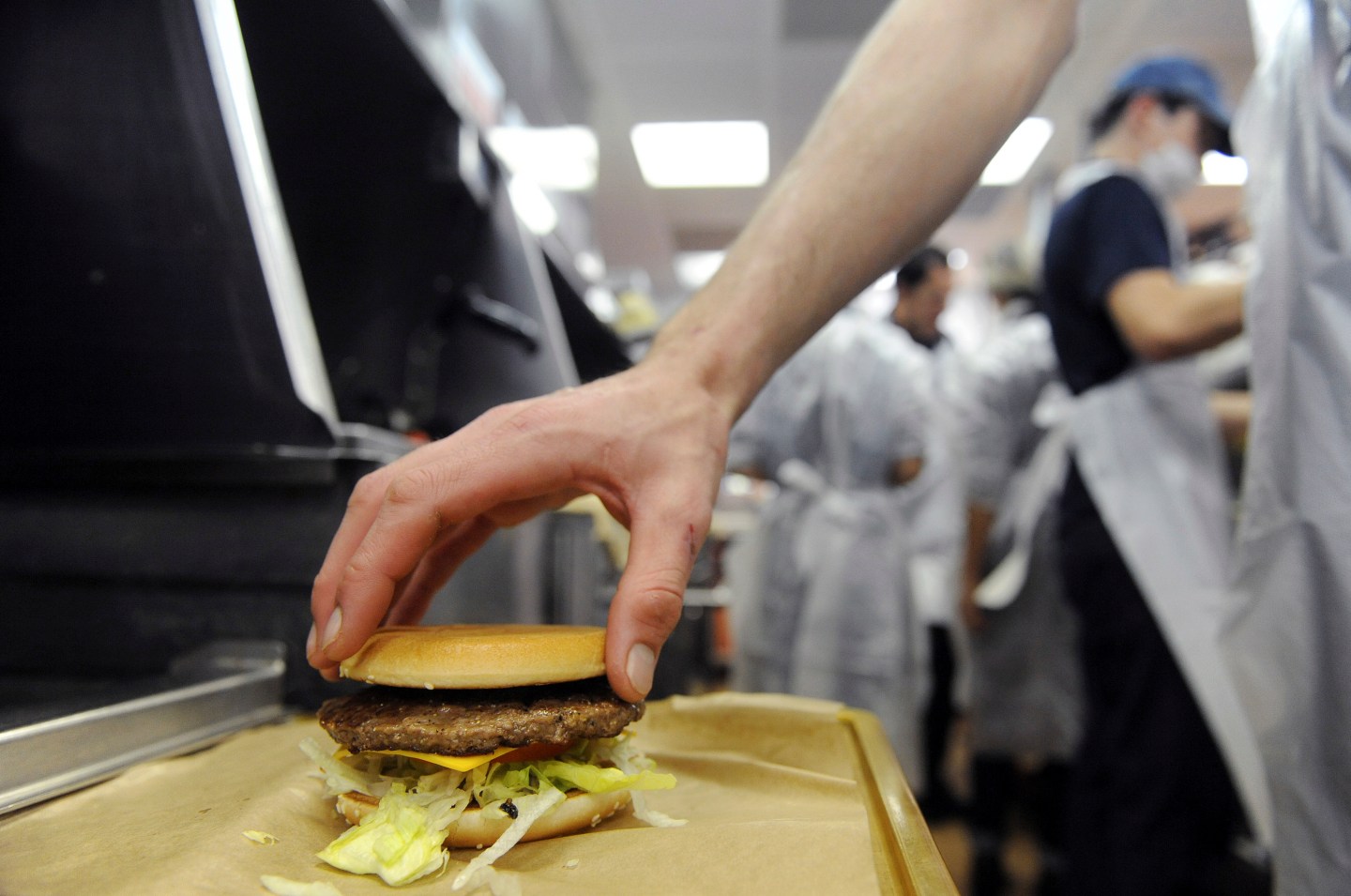 Although the labor market has improved in recent years, with the unemployment rate dropping to 5.5%, the number of Americans still working part-time has remained high. There are 6.1 million part-time workers in the U.S., according to the Bureau of Labor Statistics. And according to a new study, there are actually two part-time workforces: one is willing, and the other is forced and facing a difficult economic situation as a result.

The study from Rutgers, called A Tale of Two Workforces: The Benefits and Burdens of Working Part Time, seems to be “the first national random sample of this population,” according to co-author Carl Van Horn, a Rutgers professor of public policy and the director of the university’s John J. Heldrich Center for Workforce Development, who spoke with Fortune.

Van Horn and co-author Cliff Zukin, a Rutgers professor of public policy and political science, say the split really means involuntary and voluntary. The study found some critical differences between the two groups:

Two thirds of part-time workers had only one job, while 26% had two, 4% had three, and 2% had four or more. And 15% held both a full-time and a part-time job. Someone was more likely to be involuntarily unemployed if they were:

Prior to the Great Recession, there were 4.5 million involuntary part-time workers. At the height of the recession, there were 9.4 million. The current level is still significantly higher than pre-recession, suggesting that at least part of the post-recession jobs recovery has actually been a splitting of full-time positions into multiple part-time ones, meaning that the government essentially counts the positions multiple times, as anyone with part-time work is considered employed.

Employers may be doing so to avoid providing benefits and to pay less.

“The dividing line of voluntary and involuntary is very stark,” Van Horn said. “We’re talking about a larger number of people potentially who will struggle economically, who will not be able to support themselves, and will eventually become more dependent on public support of one form or another.”