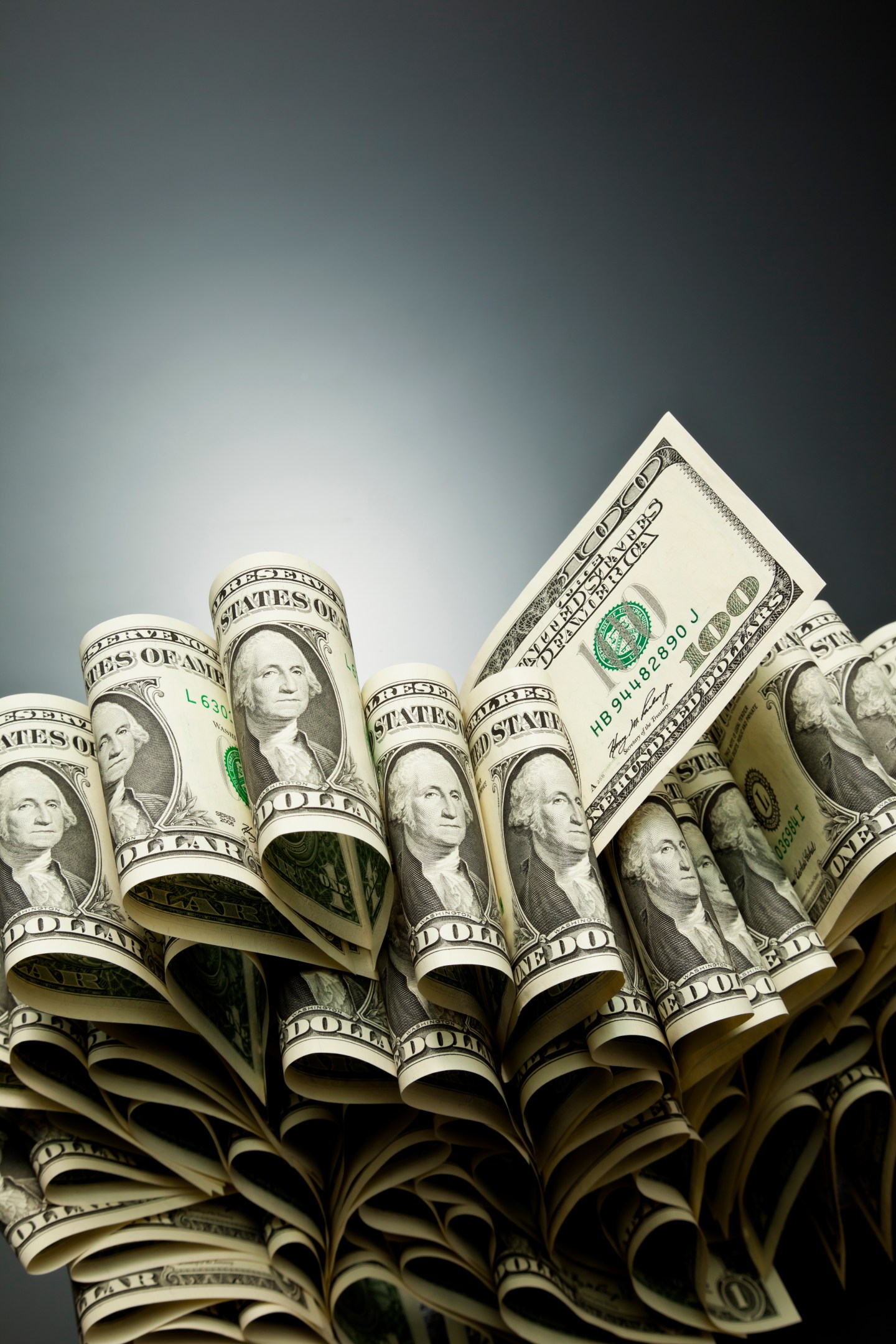 At a New York City event earlier this year, former Treasury Secretary Larry Summers predicted that online lenders could capture 70% of the small business lending market. Why? The recent growth in the number of online lenders, including upstarts OnDeck and CAN Capital, that cater to small businesses that may not qualify for loans issued by traditional banks.

The latest company to tackle this area is Bond Street, a New York-based startup that issues loans of between one and three years to small to medium sized businesses. The company says its application process can deliver decisions in a day compared to traditional banks, which can take months to approve a loan.

On Thursday, Bond Street said that it has raised $10 million in funding and $100 million in debt financing. It plans to use the money to issue more loans and expand its year-old business.

Most small businesses need cash infusions, but they generally want a lower amount of money than what traditional banks require for a loan. Bond Street’s loans range from $50,000 to $500,000 with interest rates ranging from 6% to 18%. The average loan size is around $100,000, and borrowers are required to pay off their loan balances in bi-weekly installments.

Co-founder David Haber explained that Bond Street analyzes internal business data from the borrower’s accounting software like Intuit, as well as its bank account information before making a decision.

Startups like Bond Street that are challenging traditional financial institutions are having no trouble wooing technology investors. In fact, early-stage investment activity into financial technology startups has increased for three straight quarters and reached 124 deals in the first quarter of 2015, the most in three years and up 23% versus the same period a year earlier, according to research firm CB Insights.

Although venture capitalists are flocking to put money into new online lending startups, the market is already filled with larger competitors like OnDeck, which was founded in 2006. Lending Club (LC), which held an initial public offering last year, also offers small business loans. And traditional banks are starting to see opportunity in online lending as well. According to the New York Times, Goldman Sachs will soon let consumers apply for and receive small loans online.

Merchant cash advances are another growing source of capital for small businesses. Cash advances differ from a loan in that recipients receive a lump-sum payment in exchange for an agreed-upon percentage of future sales plus an additional fee tacked on. Square Capital, the cash advance arm of payments company Square, recently revealed that it has advanced over $100 million to more than 20,000 businesses in the past year.

But Haber insists that the lending market is big enough for many competitors to thrive because of the growing demand by small businesses. “The current process of small business lending is broken,” Haber said. “We want to change that.”