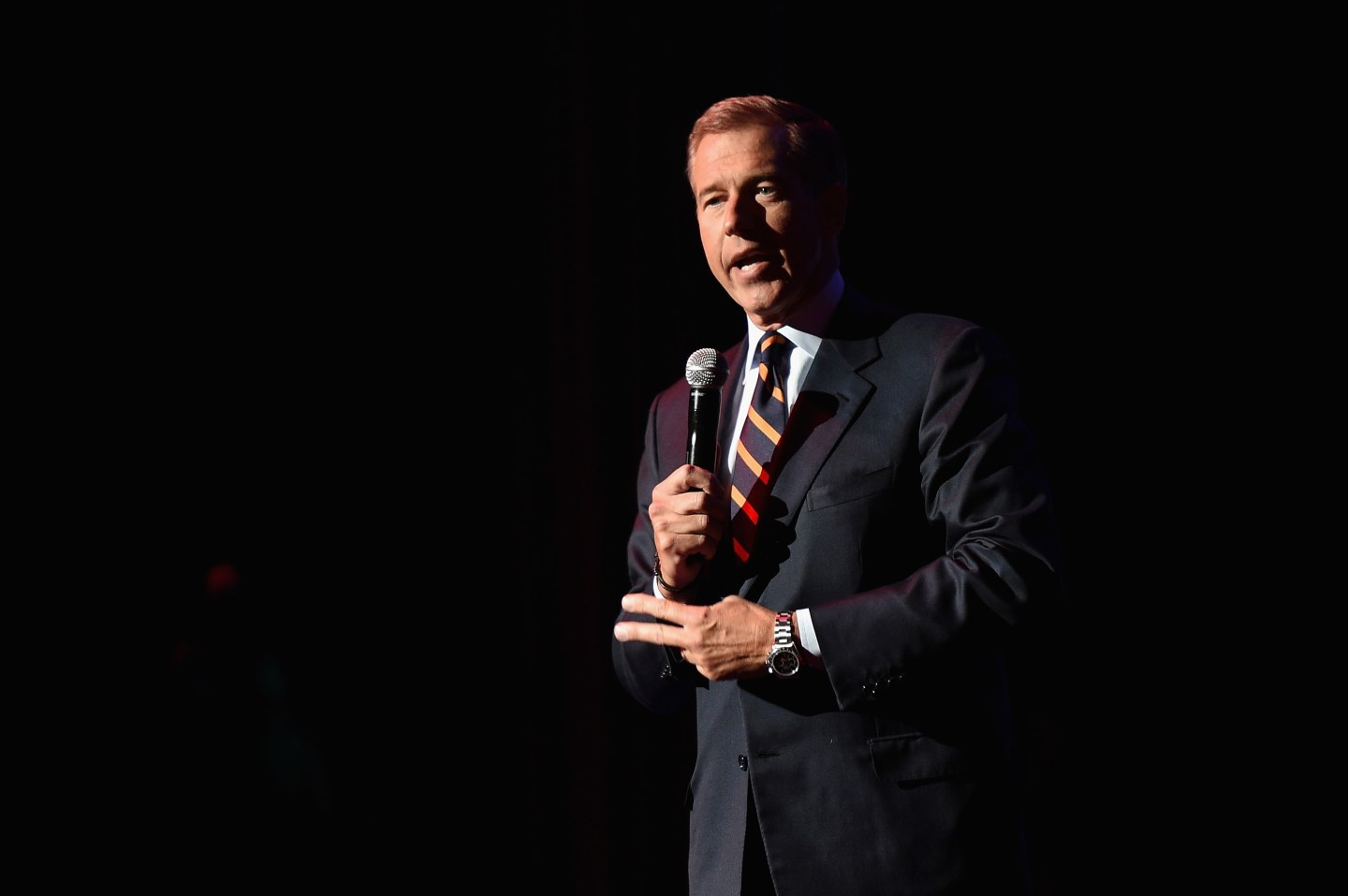 It looks like Lester Holt’s temporary seat in the “Nightly News” anchor chair will be permanent.

The Wall Street Journal reported Wednesday that Holt will head the “Nightly News” broadcast for good following a four-month interim stint. His appointment comes in the wake of the scandal involving his predecessor Brian Williams, who was taken off the air in February following revelations that he embellished a story during his 2003 coverage of the war in Iraq.

According to CNN, after his six-month suspension expires in August, Williams will stay at NBC but will be relegated to the network’s struggling news channel, MSNBC, where he’ll handle major breaking news.

Since Holt took over the anchor chair, “Nightly News,” which is broadcast on Comcast‘s (CMCSA) NBC, has stayed competitive with ABC’s “World News Tonight” and CBS’s “Evening News”—its biggest rivals in the evening news ratings game. The “Nightly News” gig will add to Holt’s already full plate. He also co-anchors the weekend edition of “Today” as well as “Dateline,” NBC’s news magazine show.