Korean cars are getting better than their Japanese rivals 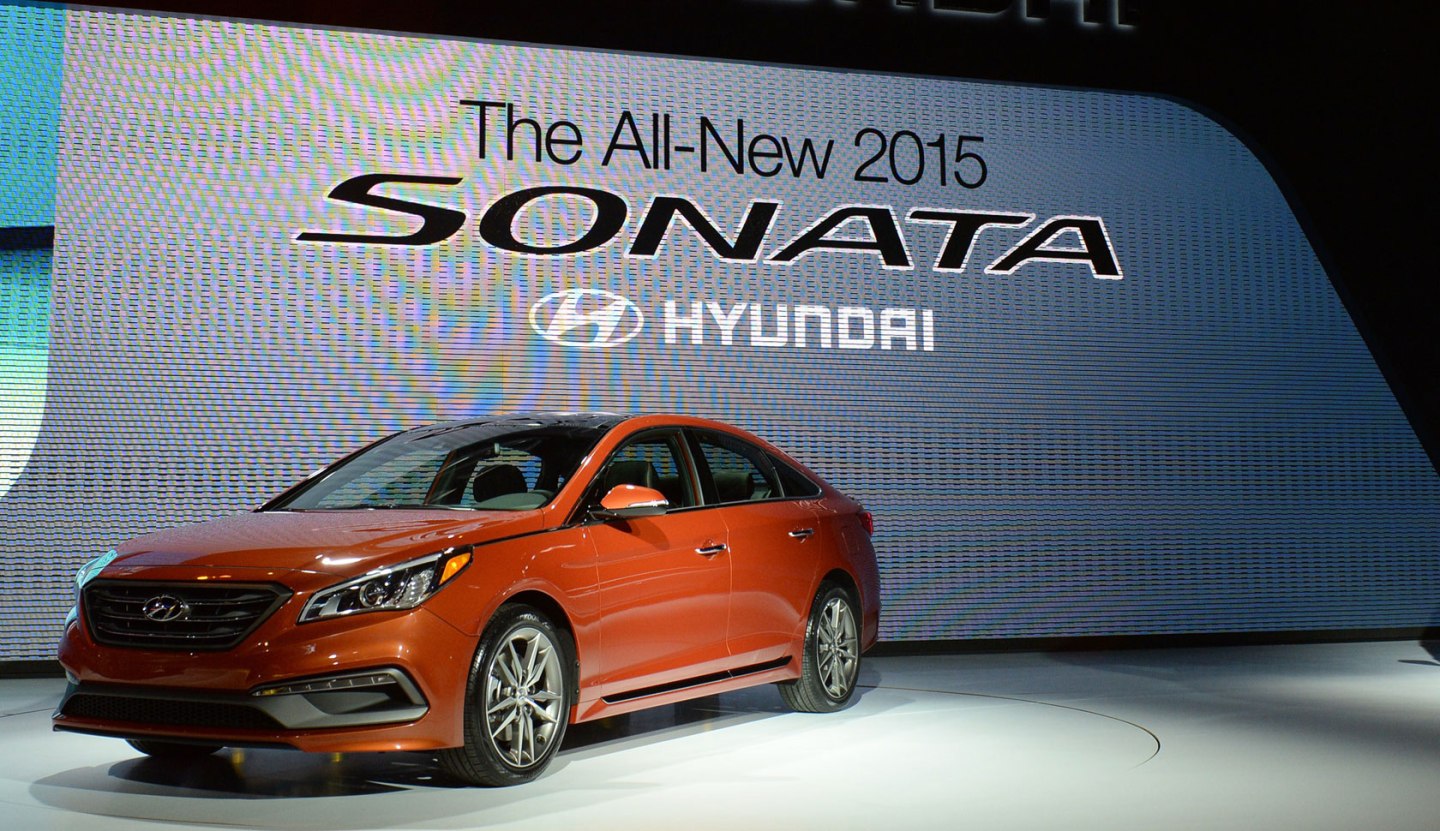 Korean car brands have continued to make great strides in quality as Japanese brands fell under industry standards for the first time in nearly three decades, according to a study released Wednesday.

J.D. Power’s 2015 Initial Quality Study found that Korean brands led the automotive industry in quality “by the widest margin ever.” Only four of the 10 major Japanese car brands, meanwhile, posted quality improvements over the year.

“This is a clear shift in the quality landscape,” Renee Stephens, vice president of U.S. automotive quality at J.D. Power, said in a statement.. “For so long, Japanese brands have been viewed by many as the gold standard in vehicle quality. While the Japanese automakers continue to make improvements, we’re seeing other brands, most notably Korean makes, really accelerating the rate of improvement.”

Kia and Hyundai, both Korean brands, rank among the cars with the lowest number of problems out of every 100 vehicles, the J.D. Power study found. While Kia was No. 2 for overall quality, Hyundai ranked No. 4.

Per The Los Angeles Times:

South Korean brands averaged 90 reported problems per 100 vehicles. The Europeans logged 113 and the Japanese and American brands tied at 114. The industry average was 112.

Porsche, meanwhile, ranked No. 1 for the third time in a row. Fiat was at the bottom of the list.