What’s it like to have a job interview with Elon Musk? 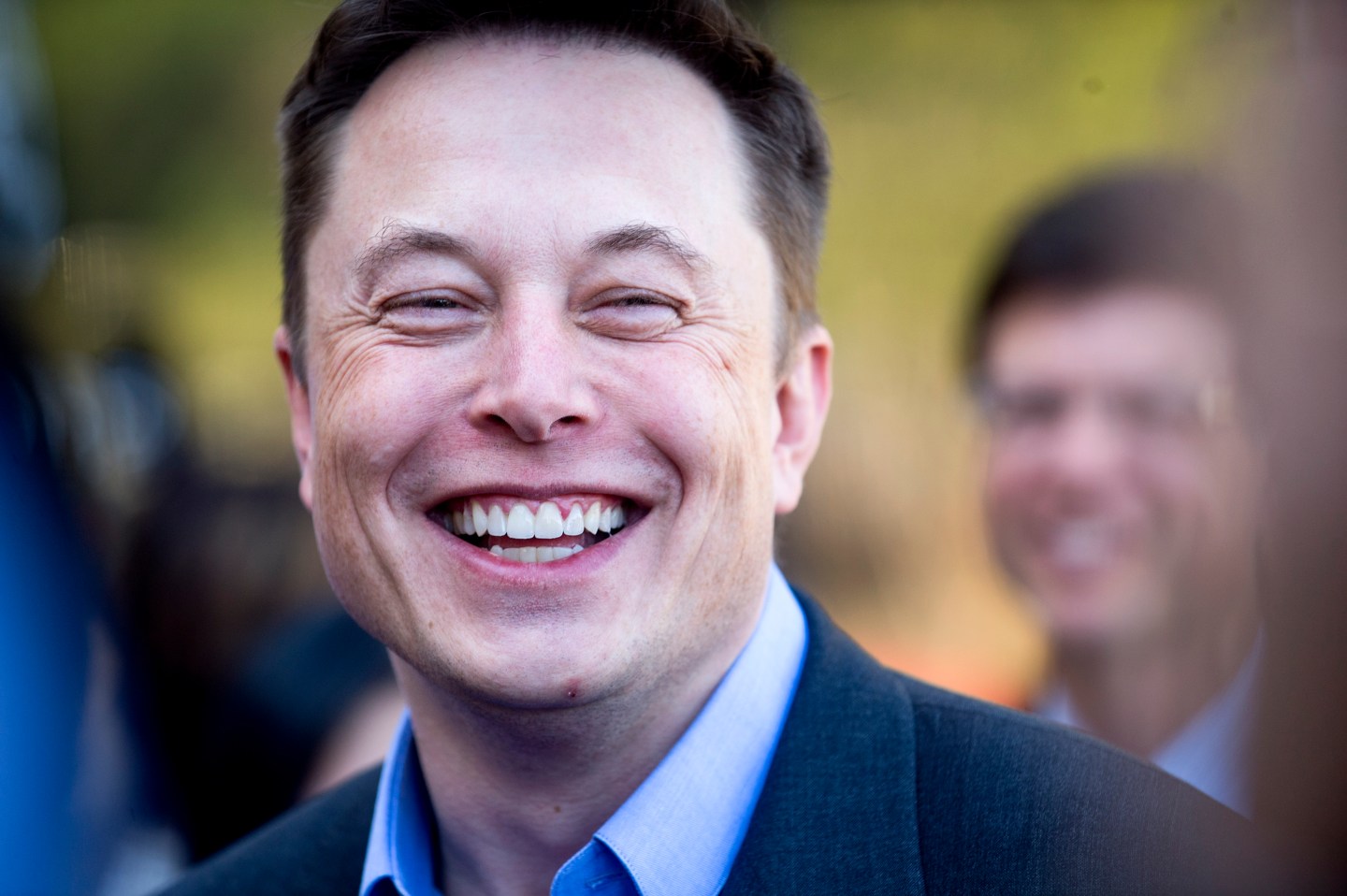 Answer by Jeff Nelson on Quora.

I interviewed with X Commerce in 1999 (later renamed to PayPal), and it was one of the strangest interview experiences of my career. At the time, the company had something like 10 employees, none of whom were serious backend engineers except Elon Musk himself, so when they brought me in for the first day of interviews I talked to several people, but it was all soft skills. They kept telling me that Elon would do the tech interview.

I recall I was even interviewed by the vice president of marketing. I was very creeped out by this VP, because he had so much reverence for Elon. It’s not uncommon for founders to treat each other with great respect, but this was way beyond that. There was genuflecting. I suspect that may be part of why Elon has been so successful. If you have someone like that following you around telling everyone you are a genius, it’s probably reasonably easy to be successful.

They also had someone who was calling himself the engineering manager, but he had no actual programming experience. I don’t recall what he asked me, but I remember he sort of apologized because he didn’t know any C++ or Java, so he couldn’t really conduct a technical interview. The interview with Elon was exceptionally conversational. As I recall, he only asked two questions.

What do you want to be doing in 5 years?

This is one of the most common interview questions, that everyone asks. I think I said something about wanting to advance to management.

Do you have any questions for me?

At this point, we launched into a long conversation about the risks inherent in the X Commerce business model, and how the business was relying on their own competition (Visa/MasterCard) for payment processing. They might simply have their merchant account cancelled and be put out of business at a moments notice. Elon, as I recall, said something about growing big fast, so the payment processors had too much money at stake to stop doing business with them.

In the end, none of the interviewers asked a single technical question.

They made me an extremely disappointing offer. As I recall it was something like 90k salary and 30k stock options. For a Round A startup with 10 employees and no engineers, that was way below market. I still wonder why the offer was so low. They may simply have not made an engineering offer before, and so weren’t aware of where the market was at for a seasoned internet programmer with 5+ years of experience.

This question originally appeared on Quora: What’s it like to have a job interview with Elon Musk?