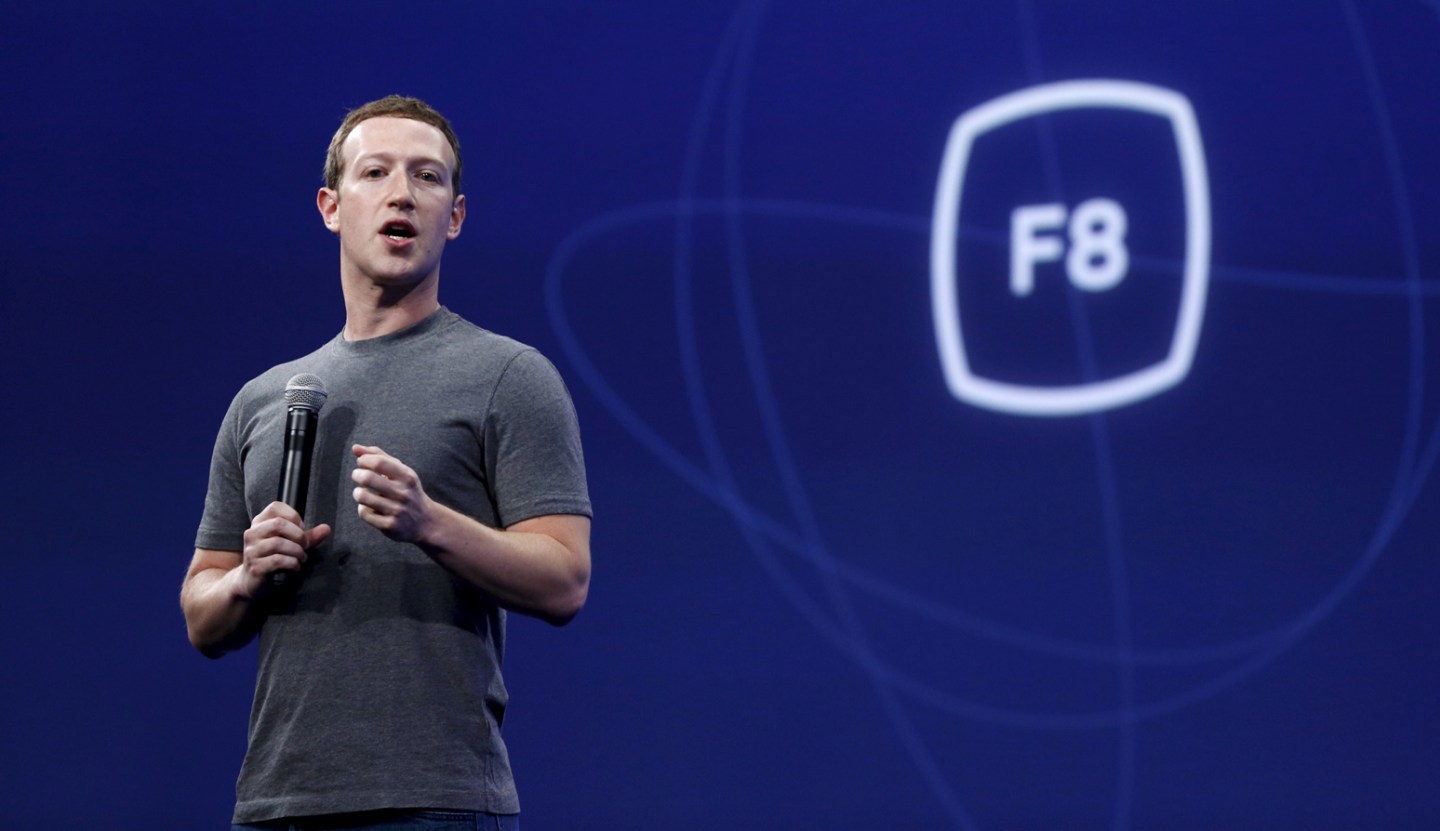 In a Facebook post, Zuckerberg said he made the donation to the fund, called TheDream.US, to allow hundreds of young immigrants the chance to receive a legal education.

“America was founded as a nation of immigrants,” wrote Zuckerberg. “We ought to welcome smart and hardworking young people from every nation, and to help everyone in our society achieve their full potential. If we help more young immigrants climb the ladder to new opportunities, then our country will make greater progress.”

Zuckerberg’s investment will create a scholarship fund to enable over 400 immigrants in the San Francisco Bay Area the opportunity to attend college. “Over the coming years, our hope is to prepare hundreds of students to graduate with associate or bachelor’s degrees so they can build meaningful new careers,” he wrote.

TheDream.US provides up to $25,000 for four-year colleges or up to $12,500 for associate’s degrees. To be eligible for TheDream.US scholarships, Dreamers must have the ability to stay in the U.S. under the Deferred Action for Childhood Arrivals program, called DACA, or Temporary Protected Status.

Zuckerberg became directly involved in immigration reform in 2013 when he co-founded FWD.US, an organization that boasts it is “mobilizing the tech community in support of policies that keep the American Dream achievable in the 21st century, starting with comprehensive immigration reform.”