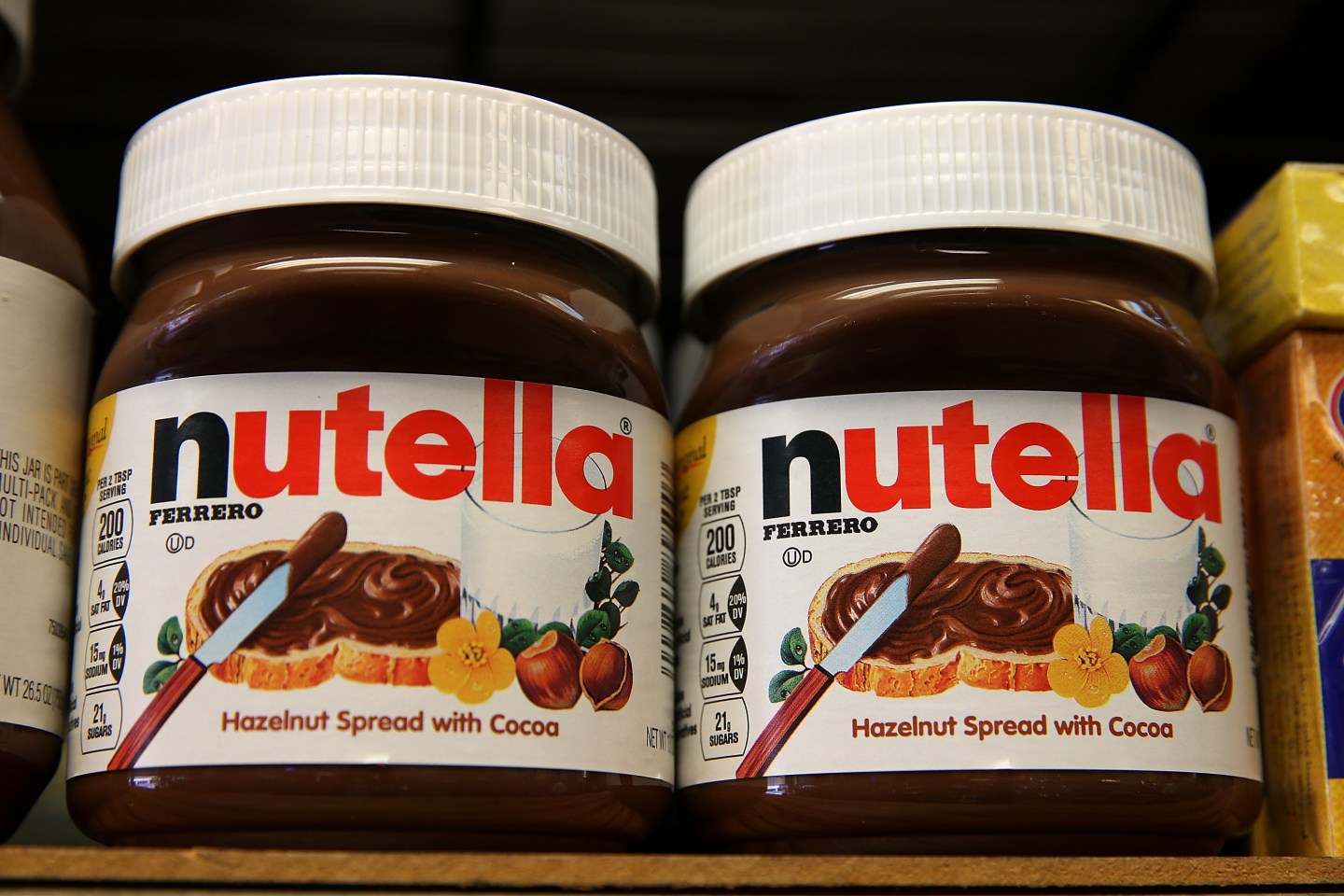 You might call it a chocolate kerfuffle: France’s ecology minister has spoken out against Nutella, and her counterpart in Italy is none too pleased about it.

In an interview with French TV channel Canal+, Ségolène Royal was discussing the problem of deforestation when she mentioned, by way of example, that the popular chocolate spread Nutella is made using palm oil, which has been linked with deforestation and other environmental problems because entire forests must be cleared to open space for palm oil plantations. Thus: stop eating Nutella, Royal urged viewers.

“We should stop eating Nutella, for example, because it’s made with palm oil,” Royal said. “Oil palms have replaced trees, and therefore caused considerable damage to the environment.”

Royal also suggested that Nutella ought to be made from other ingredients.

It didn’t take long for Italy, where Nutella is made by the large chocolatier Ferrero, to respond.

Luca Galletti, who is Italy’s environment minister, spoke out against Royal’s comments, The Guardian reported.

“Ségolène Royal is worrying,” he said. “Leave Italian products alone,” he added, noting that for dinner he would be eating “bread with Nutella.”
[fortune-brightcove videoid=4278666515001]