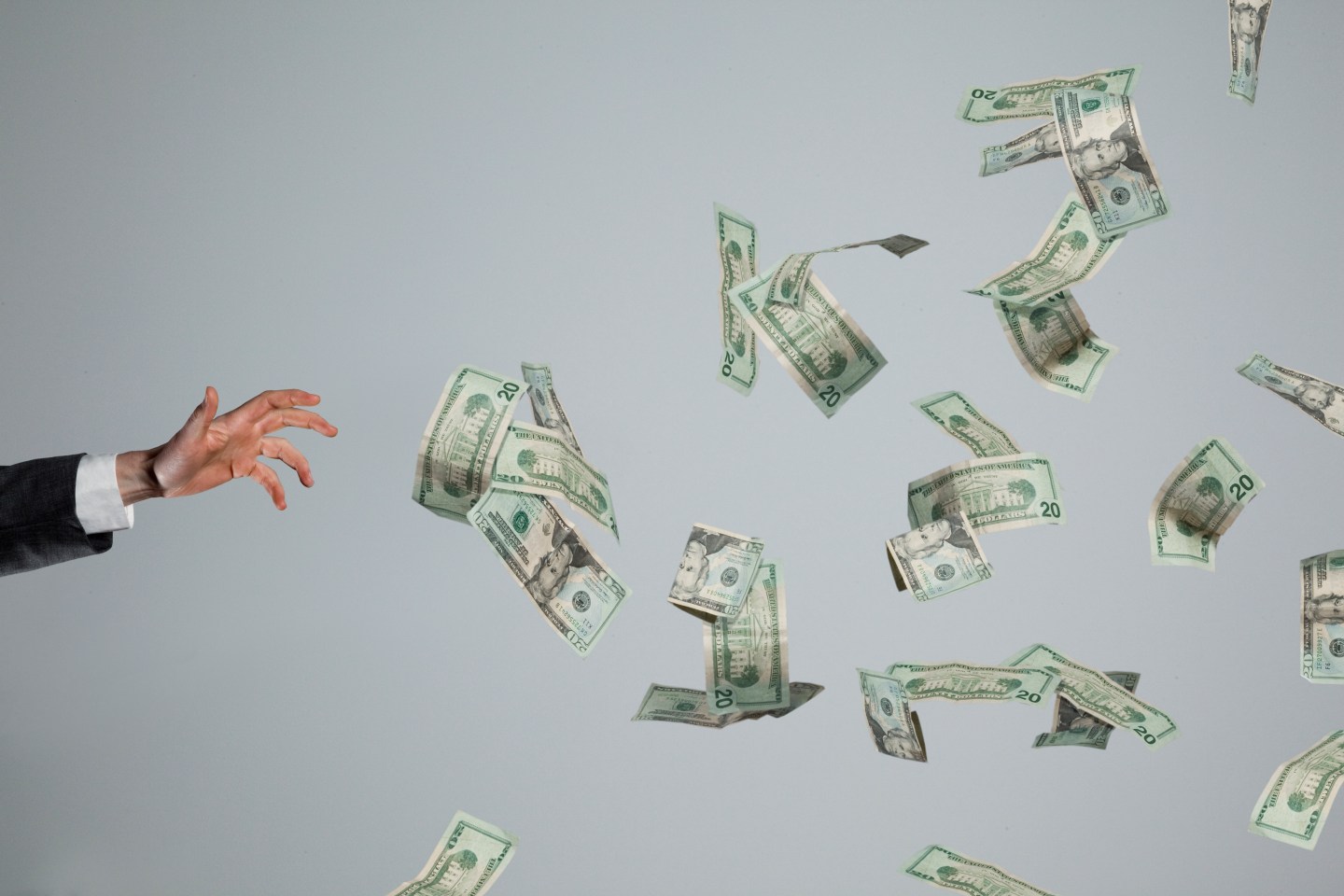 Thanks to strong economic and equity market growth, almost a million (920,000 to be exact) millionaires were minted globally in 2014, representing about a 7% growth rate in high net worth individuals year-over-year.

That puts the total number of high net worth individuals (HNWI), those with investable assets of at least $1 million or more, at 14.6 million worldwide. All together, they control nearly $56.4 trillion of world wealth, according to the World Wealth Report released today by Capgemini and RBC Wealth Management.

New millionaires are popping up at the highest rate in the Asia-Pacific region, which is now home to more high net worth people than any other area. However, North America still holds the title for the total value of wealth held by millionaires and billionaires — a total of $16.2 trillion, compared with the $15.8 trillion in Asia-Pacific.

Asia-Pacific has already the highest number of total millionaires and billionaires, and given it’s fast growth in total wealth (11% versus North America’s 9%), the region is expected to surpass the U.S. and its neighbors by the end of this year for total wealth held by these individuals.

Europe trails behind both areas with a total of $13 trillion total held by high net worth individuals, although that could change as the region plays catch up.

“Looking ahead to the next few years, we expect Europe to be a large driver of HNWI wealth as the region recovers economically,” said George Lewis, group head at RBC Wealth Management & RBC Insurance.