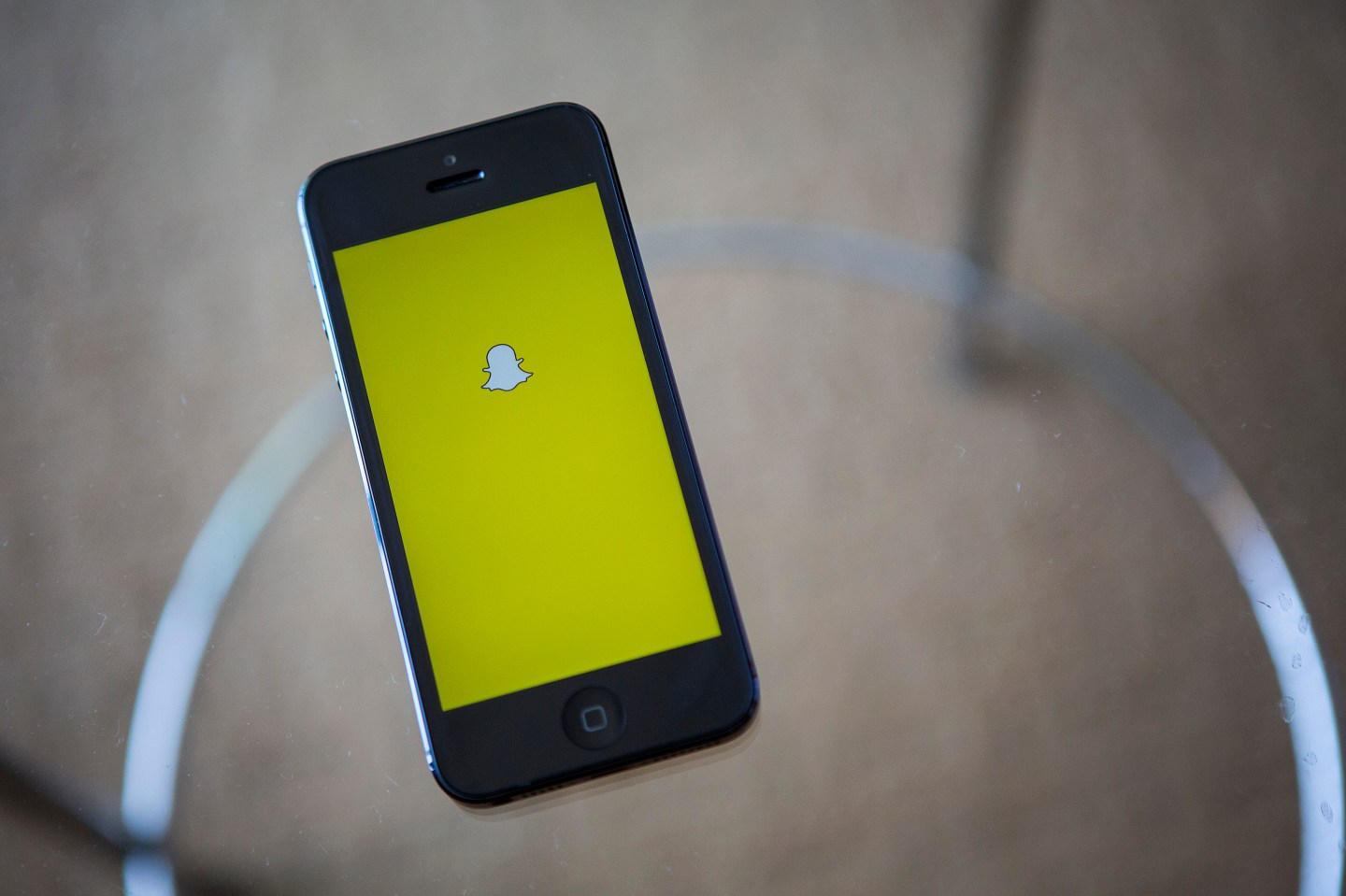 “Snapchat really has to do with the way that photographs have changed,” Snapchat CEO Evan Spiegel said in a video the company posted on YouTube on Tuesday.

During the four-minute video, set in what looks like a home’s dining room, the 25-year-old co-founder and CEO covers a range of topics, including the connection between photos and someone’s identity, the purpose of photos, the evolution of social media, and Snapchat’s own app, which lets users send and receive photos and videos that disappear after they’re viewed.

Although the company was founded four years ago, the video hints that Snapchat might still be an enigma to a lot of parents and older adults. At the beginning of the video, Spiegel says he was prompted to film this video after some of his friends expressed confusion over their children taking a large number of pictures every day of things they would have never thought to take photos of (presumably of mundane objects, candid expressions, and the like).

“Photographs are really used for talking,” Spiegel explains to his audience. While photos were historically used by social networks like Facebook to chronicle lives or events, a new generation of social media tools like Snapchat is letting people use them to converse by sending photos back-and-forth. Snapchat’s content is erased a few moments after the recipient views it, or 24 hours after the user has pinned the photo to their own collection, known as a Story.

“Instant expression says, ‘my identity is who I am right now,'” Spiegel added, referring to the new approach to online identity his company has pioneered.

You can watch the video here: