Here are the 5 cars you’re most likely to rent 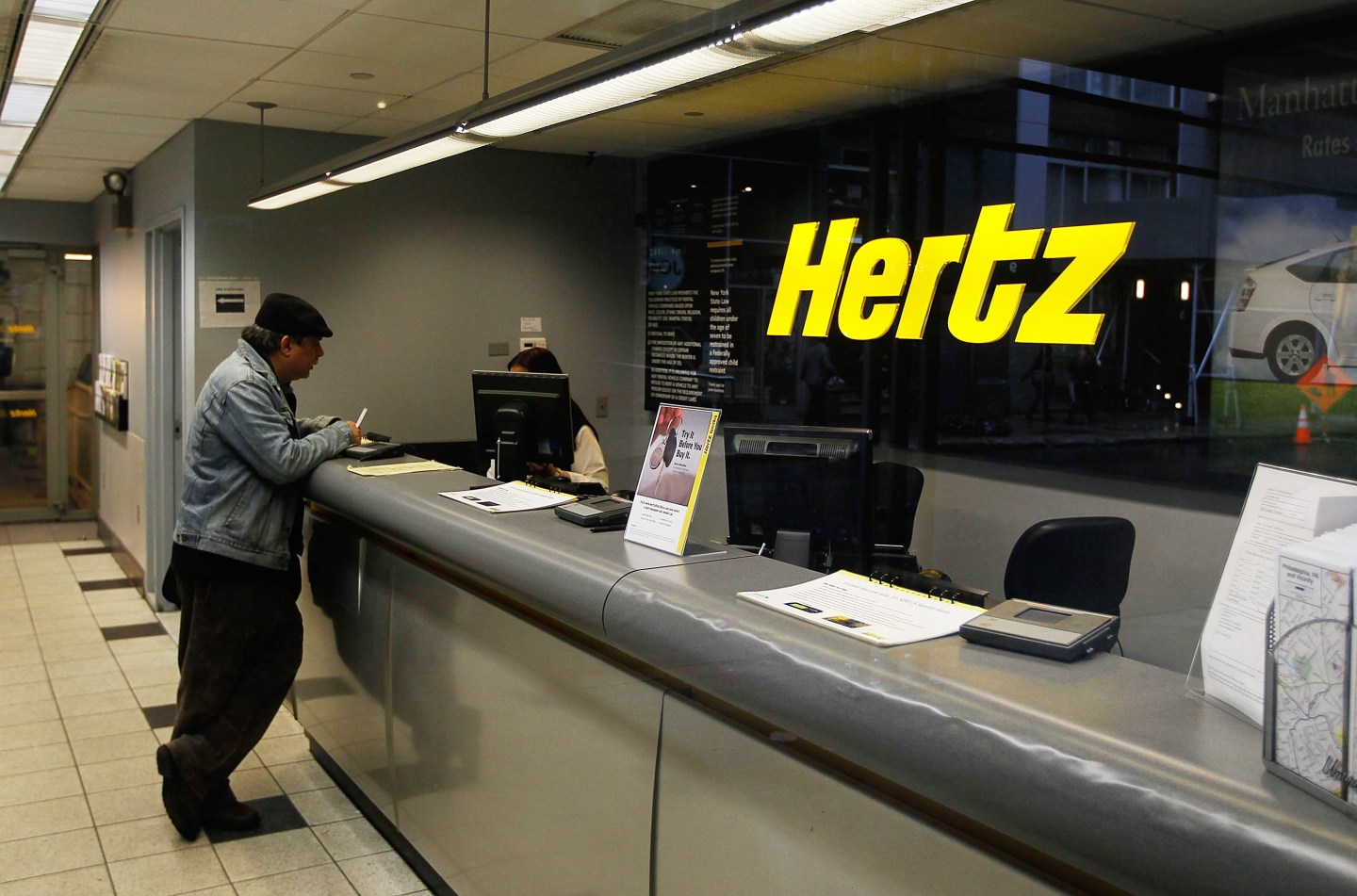 NEW YORK - APRIL 26: A man stands at the counter of a Hertz car rental location April 26, 2010 in New York City. Hertz Global Holdings Inc. has announced that it will buy Dollar Thrifty Automotive Group for over one billion dollars in cash and stock. (Photo by Chris Hondros/Getty Images)
Photograph by Chris Hondros — Getty Images

When it comes to renting cars, your options are sometimes limited — as much as you may want to end up in a Corvette, you’re more likely to find yourself in something a bit more pedestrian.

This is going to be especially true going forward, as automakers make up for softening sales of traditional mid-size sedans — which have waned in popularity as SUVs and trucks become more stylish and affordable — and sell those sedans on to rental companies, reports The Wall Street Journal.

The practice keeps production lines going, but it can dent resale values and margins, the Journal said, noting that:

About 21% of the compact cars and 20% of the midsize cars sold during the first quarter ended up in daily rental fleets, up from about 17% in the same period a year earlier, according to the most recently available U.S. registration data. For subcompact cars, the daily rental mix was 28% for the period, up from 24% in the prior year.

These are the top five models being sold to rental agencies, according to the Journal: Chevrolet’s Cruze, the Chrysler (FCA) 200, Nissan’s Altima, the Toyota (TM) Camry, and Toyota’s Corolla.

For more on this trend, read the story on the The Wall Street Journal site.