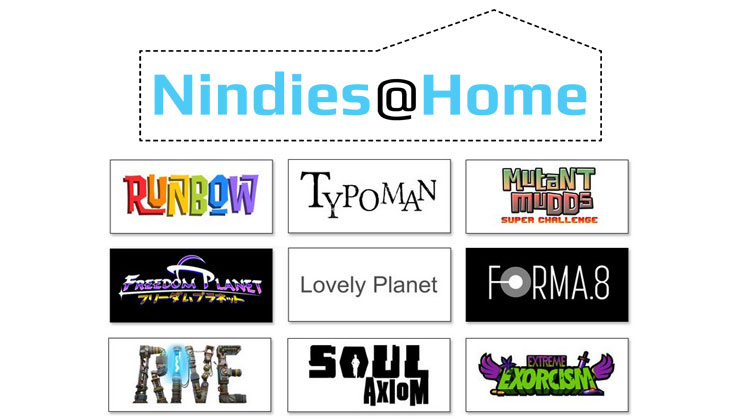 Nintendo (NTDOY) is really pushing its new approach to gaming.

Only three months after what many consider a long-overdue change of course to create mobile apps for its most popular games, it’s showing that the process works both ways, by promoting a handful of indie games for you to play on its Wii U sets.

For the next two weeks, gamers can download the games free of charge at Nintendo’s online shop for a trial period, and will get a 15% discount if they then buy the games once they launch. The offer, announced at the E3 video game trade show in Los Angeles, runs to 08.59 Pacific Time on June 22.

“Independent developers continue to impress us with great digital games and experiences for the Nintendo eShop on Wii U,” said Damon Baker, Nintendo of America’s Senior Marketing Manager of Publisher and Developer Relations. “We want to give people at home a taste of the fun of E3, along with the chance to try some amazing games before they launch later this year.”

The games involved in the promotion are as follows (the descriptions are Nintendo’s):