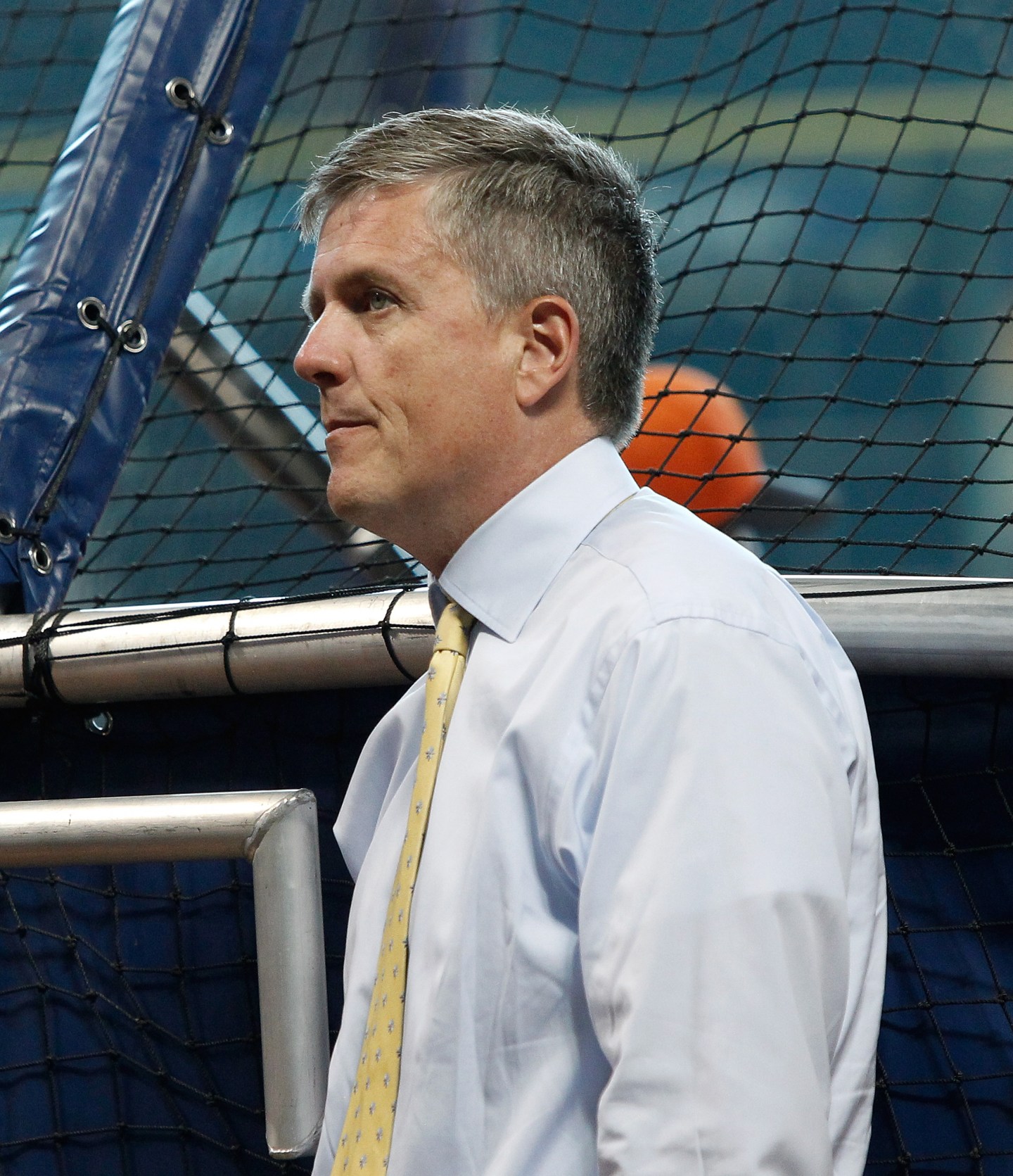 The Federal Bureau of Investigation is reportedly probing whether the St. Louis Cardinals breached the computer systems of rival team the Houston Astros in order to abscond with protected, proprietary information about players, statistics, and internal deliberations.

“The attack represents the first known case of corporate espionage in which a professional sports team has hacked the network of another team,” according to a report in The New York Times.

The investigation was launched after the Major League Baseball alerted the FBI following a leak of information last year, the Times said. The investigators subsequently traced the hack to a computer on the premises of a residence that was at one time occupied by Cardinals officials. Subpoenas for Cardinals and MLB communications have already been issued.