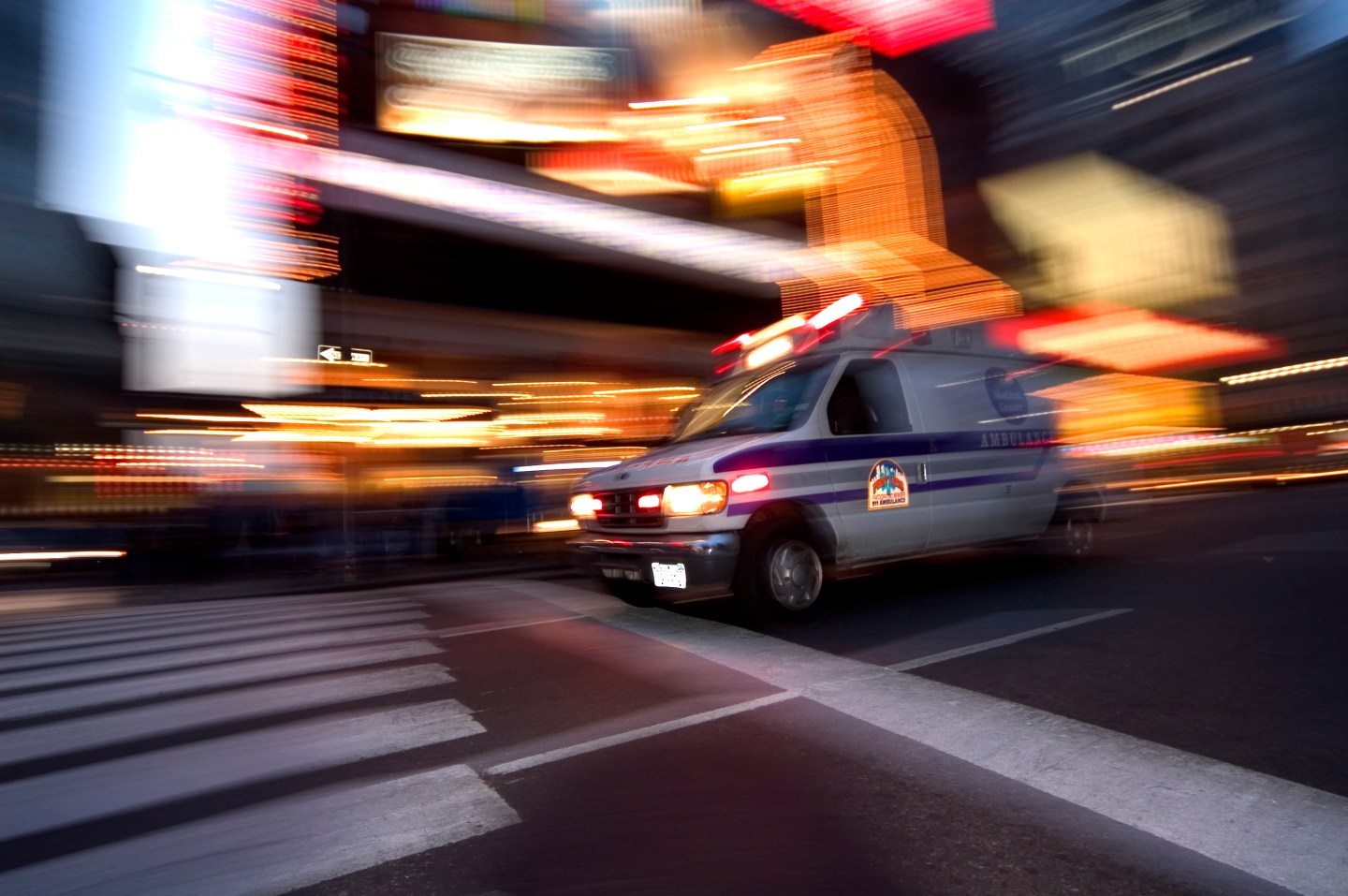 EMC Vodafone and Cork Internet eXchange (CIX) have signed a partnership to offer the first testbed for the Industrial Internet Consortium called Infinite. The companies are investing about €2 million ($2.3 million) in the effort, which will eventually allow ambulances to connect to a hospital’s system so it can share patient information while en route to the hospital.

The new testbed will be located in Ireland and is the first of what the Industrial Internet Consortium hopes will be several proving grounds that will help its members figure out how to design platforms for hosting industrial internet applications and sharing data. The IIC was formed last year and counts GE, Intel, IBM, AT&T and Cisco among its members. However, when it launched it seemed more about the PR than any actual use cases. Finally, that may be changing.

The partnership between EMC, CIX and Vodafone will have two phases. In the first, the two companies are connecting three different data centers to make it look like one mammoth cloud using a software-defined network. Once the infrastructure is sorted, the Infinite platform will be available for various projects that want to share data in a secure place.

The first project is called Bluelight, and will be the one to link ambulances with hospitals, as well as collect data on traffic patterns, road closures, and other navigation information that will help drivers know where to best route ambulances in a hurry. Then, according to the Infinite web site, “Bluelight will allow ambulances to securely connect to a hospital’s system and relay information while in route, so hospital staff are prepared to take over the care of the patient once the ambulance arrives.”

Other companies with ideas for connected applications, especially those with a mobile network component, can apply to test their services on the Infinite testbed as well.