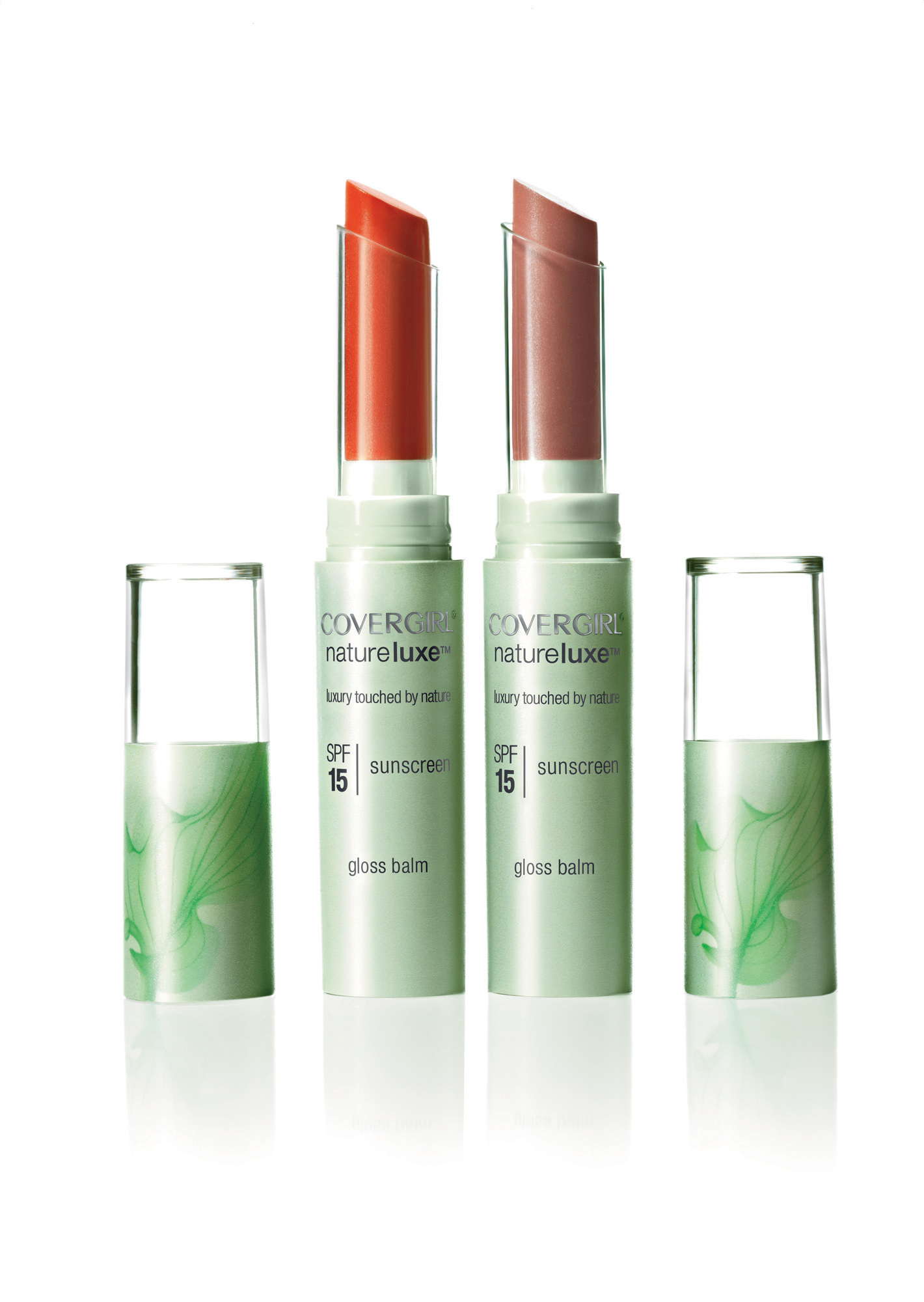 Coty Inc. (COTY), the maker of Calvin Klein and Cerruti fragrances, is on the verge of adding Max Factor and CoverGirl to its portfolio of brands after winning an auction held by their owner Procter & Gamble Co. (PG), according to the New York Post.

And the action may not stop there. Coty is also in the bidding for P&G’s hair-care business Wella, the Post reported. Wella would be the biggest of the three, being one of some two dozen ‘billion-dollar brands’ in P&G’s stable.

Together the three brands could be worth up to $12 billion, it said, citing unnamed sources. That would be more than Coty’s market value of $9.4 billion as of Monday. As such, the deals would transform Coty (Wella alone would raise its total revenue by over 20%), but would be challenging to finance.

The Post reported that Coty has spoken to bankers about buying the assets through a so-called “Reverse Morris Trust”, which would allow P&G to avoid paying capital gains tax on the disposal. In such a scheme, P&G would sell a 49% stake in the assets, while allowing Coty to run them.