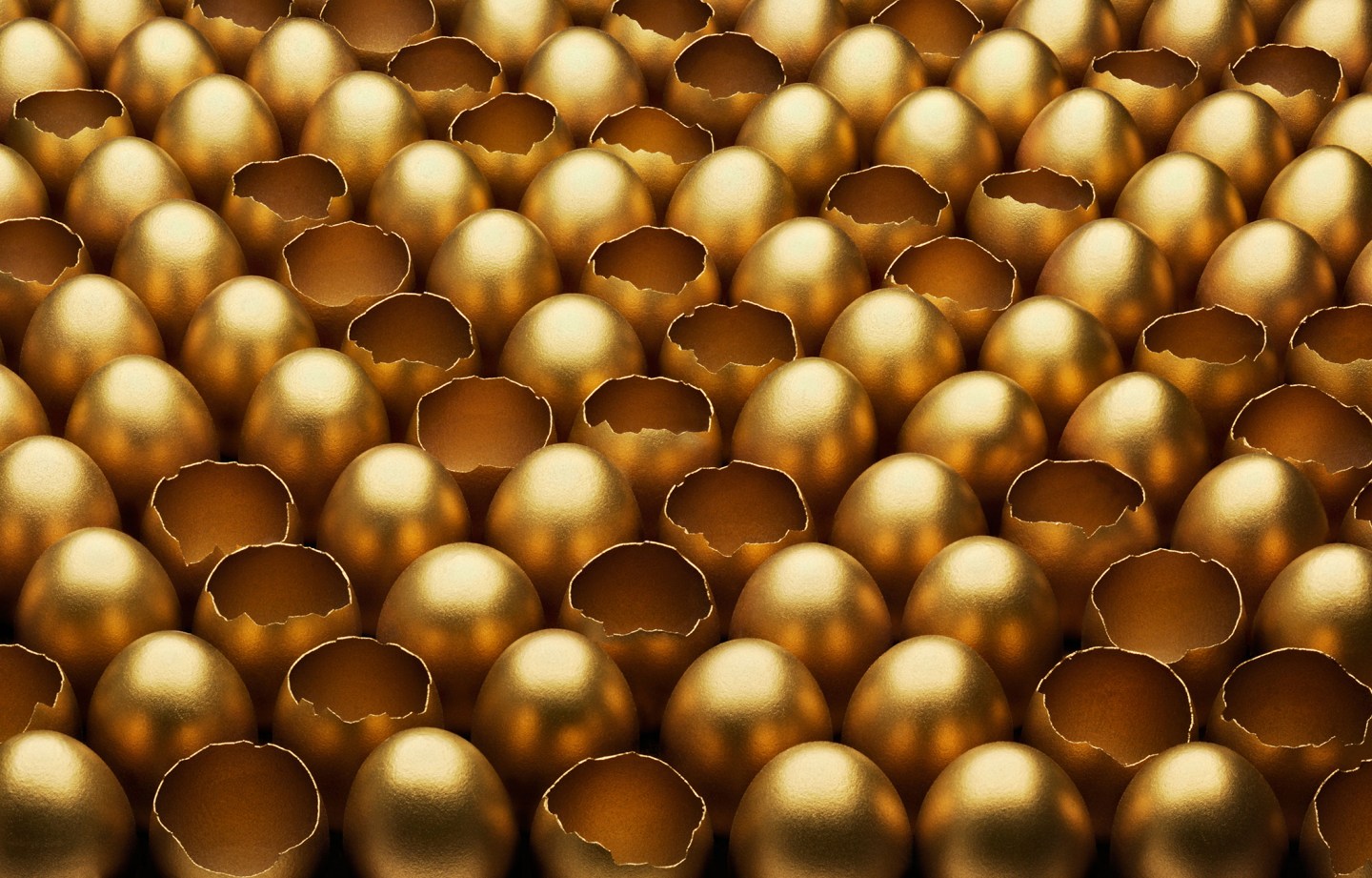 For decades, legions of American workers dutifully poured money into their 401(k) retirement plans. Overall contributions to these plans easily outnumbered withdrawals from the accounts of retirees ready to start using the money saved up to enjoy their golden years.

Now, however, data cited by the Wall Street Journal indicates that withdrawals from 401(k) plans are exceeding contributions. We’ve reached a tipping point largely due to the combination of retiring baby boomers and younger workers who are incapable or less interested in saving.

“Millennials haven’t moved into a higher savings rate yet,” Douglas Fisher, the head of policy development on workplace retirement for Fidelity Investment, which manages millions of 401(k) plans. “We need to start getting them to the right level.”

The most immediate implications of withdrawals exceeding contributions will be felt by the retirement industry—the companies that manage all of those 401(k)s and collect fees from them. As for the average retiree, or the average worker who one day hopes to retire, it’s unclear what effects, if any, this turn of events will have. In one likely scenario, some money-management firms are expected to lower their fees in order to increase market share in the increasingly competitive retirement plan space.