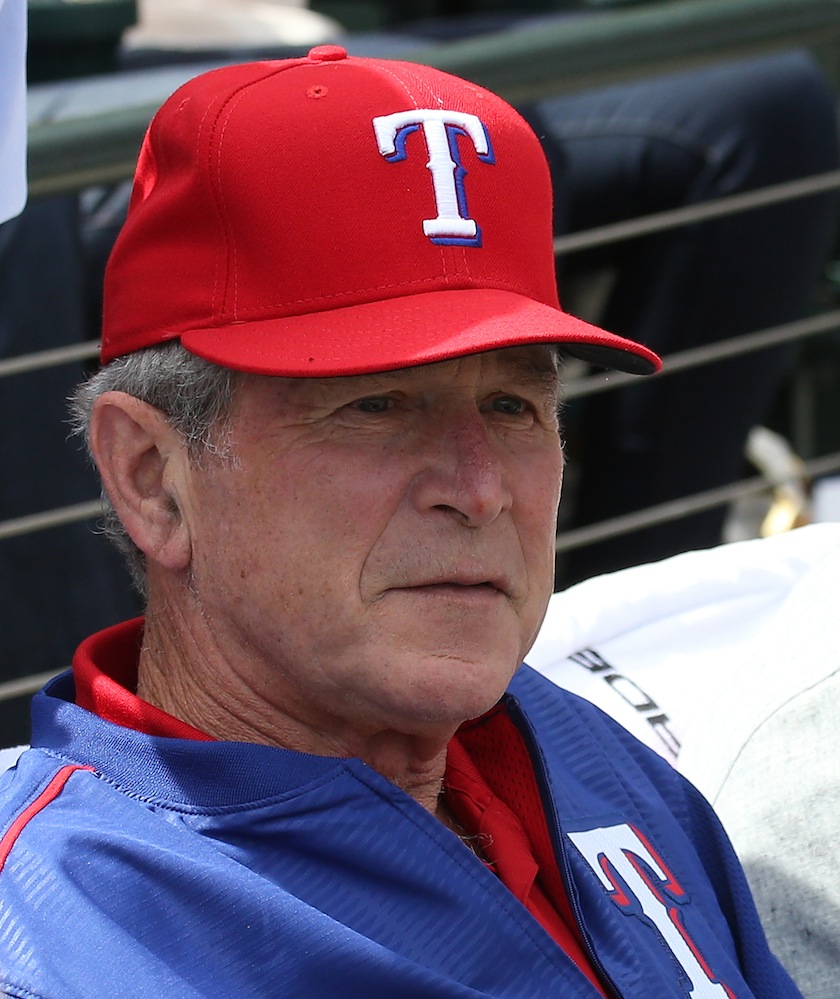 In just under two years, President Obama will be out of office, leaving the White House and giving way for another politician to start taking flak. What, pray tell, will he do with all that free time? If his predecessors offer any clue, he won’t do much, but he’ll get paid a lot for it.

Last week, Politico reported that former President George W. Bush makes between $100,000 and $175,000 for every speech he gives and that he has given at least 200 speeches since leaving office in 2009. A bit of simple math translates that activity into more than $30 million for the former president in speech fees alone. Compare that to the relatively paltry $400,000 a president makes a year while in office, and you can see why presidents look forward to their retirement.

Paying ex-presidents to give speeches really took off with Gerald Ford, Politico notes—which makes sense, since Ford didn’t ever really plan to run for president and likely figured he would stay in the House much longer than he did. Ford took umbrage when he was criticized for making money off of his former job, saying that as a private citizen he could leverage his past however he pleased.

Not long after Ford started hitting the lecture circuit, the Washington Speakers Bureau—home to many high-powered speakers, including George W. Bush and his wife Laura—was founded in 1979. These agencies have played a major role in the skyrocketing fees that high-powered speakers now command.

“Whenever you have a middleman, that adds to the cost,” said Lance Strate, a communications professor at Fordham University. The desire among agencies to maximize fees, and the added ability to negotiate that comes with having professional representation, means organizations are more likely to see speaking fees grow. Plus, the agency system simply provides more access to influential figures like ex-presidents, meaning more groups are able to get the power elites they want, if they are willing to pay the price.

But why exactly are organizations willing to pay so much for an hour of a former politician’s time? It isn’t for the content, that’s for sure. Generally, speakers and those who hire them are mum on just how much money gets handed over for these engagements—which, by the way, aren’t usually the most thought-provoking or newsworthy speeches. (Politico notes that in one speech to a bowling industry group, Bush let loose the earthshaking bon mot that “bowling is fun.”)

“The speech is kind of secondary to … just being able to have a big name at your event,” Strate said. “It might get reported on some form of TV or cable news, which further adds to the prestige and the publicity of the event.”And even if it doesn’t end up on the evening news, almost every conference will put their speeches on YouTube, where there is always a chance it will go viral.

Though speakers fees are often kept confidential, we do have a few estimates of what famous ex-politicians make:

These are just the big guns. Even the fringiest of also-rans—think Howard Dean and Herman Cain—have big-time speakers agents and can pull in serious coin for giving a fluffy 45-minute talk. Given that most of the declared 2016 candidates on both sides of the aisle have a fairly slim chance of becoming president, perhaps financial incentives, rather than the pull of public service, has some impact on just how many people run for high office.