Ex-BlackBerry CEO admits why its most important device failed 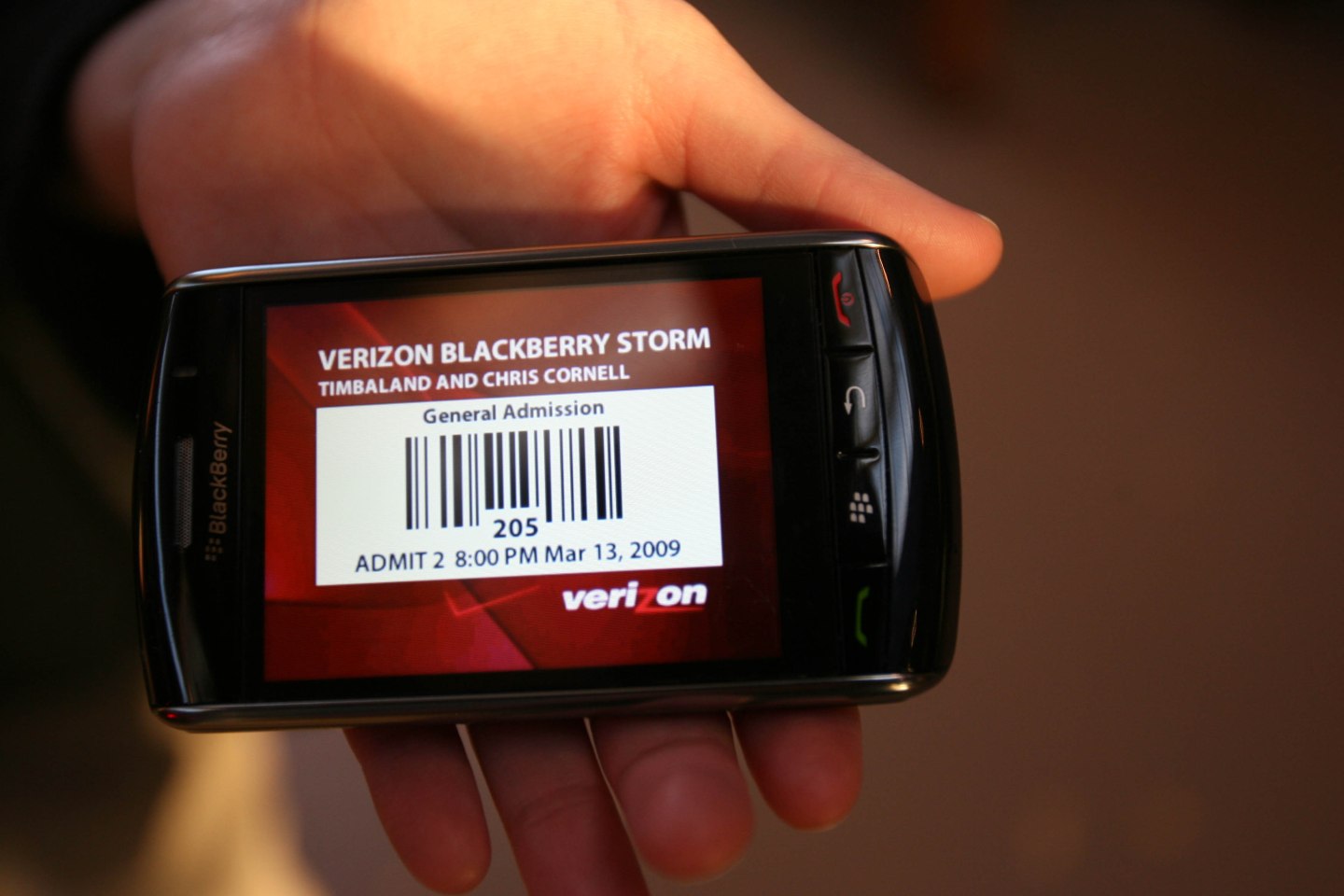 A Verizon Blackberry Storm mobile ticket appears on a a mobile device at a Verizon Wireless and Blackberry Storm event on March 13, 2009 in Chicago, Illinois.
Photograph by Tasos Katopodis — Getty Images

BlackBerry never had a chance to compete with the iPhone, BlackBerry’s former co-CEO said on Tuesday.

After Apple unveiled the iPhone as an AT&T exclusive in 2007, Research in Motion (which has since rebranded as BlackBerry) rushed to released a competing product, the BlackBerry Storm, under pressure from Verizon Wireless. The Storm, however, didn’t match the hardware or software features of the iPhone and turned into a flop.

“With Storm we tried to do too much. It was a touch display, it was a clickable display, it had new applications, and it was all done in an incredibly short period of time and it blew up on us,” said former Research in Motion co-CEO Jim Balsillie at an event in Toronto this week, according to the Associated Press. “That was the time I knew we couldn’t compete on high end hardware.”

Balsillie added that it became clear to him that the company, which had pioneered the multi-purposed phone for business use less than 10 years earlier, wouldn’t be able to match Apple’s iPhone, especially after the Storm saw what he says was a “100% return rate.”

Balsillie left Research in Motion in 2012.