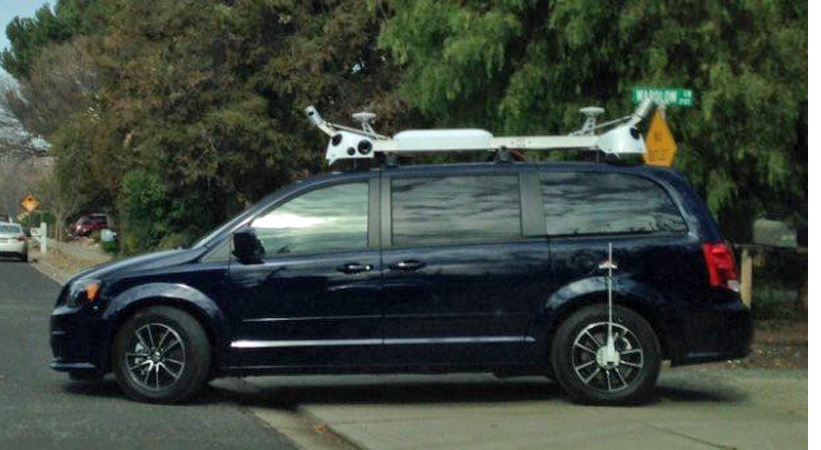 Anyone who has used both knows that Google’s Maps app has a big head start over Apple’s. That’s thanks, in large part, to the massive on-the-ground effort Google began several years ago to photograph all the world’s streets and byways. It’s why Google Maps can offer a street-view and Apple Maps cannot.

Why Apple waited so long to launch its own street-mapping effort is a mystery. But it’s no longer a secret. Apple just posted a page on its website with a list of the cities and counties in the U.S. and U.K. that its fleet of camera-and-LiDAR equipped cars will be visiting in June.

Residents from Dublin to Dallas may take this as an opportunity to see the tricked-out minivans action. Or as a warning not to do anything in their sight that they wouldn’t want recorded for posterity.

See also: Dodge Caravans bristling with cameras and LiDAR, have been spotted on both coasts.