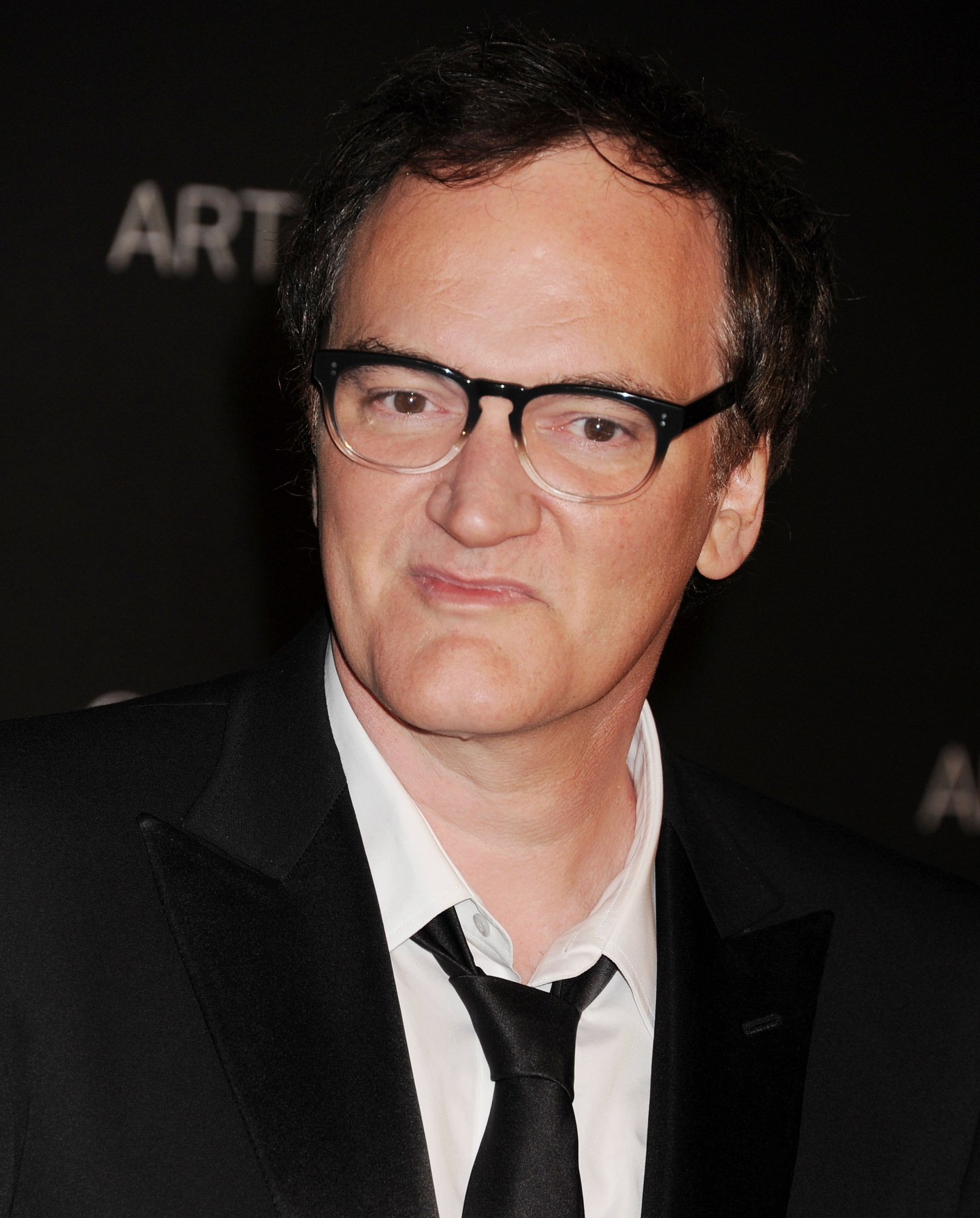 A handful of movie theaters across the U.S. might be outfitted with special film projectors for film director Quentin Tarantino’s next project. The Pulp Fiction director shot his latest epic, a Western titled The Hateful Eight, using 70-millimeter film — a large, high-resolution format that predates the current filmmaking standard of digital video.

The only problem? Not that many movie theaters are equipped with projectors wide enough to accommodate the film, which used to be more prevalent among Hollywood directors who used it to make such classic films as 1959’s Ben Hur and 1966′ Khartoum. Today, most movies are shot on digital cameras and theaters project them digitally. Tarantino is unabashedly against digital filmmaking, as the director frequently makes clear in heated rants such as one last year at the Cannes Film Festival when he proclaimed that “digital projection is the death of cinema.”

While many theaters still have 35mm projectors (Tarantino’s earlier works are shot on 35mm film), very few carry 70mm projectors. While film equipment company Panavision has yet to confirm any retrofitting plan, The Hollywood Reporter reports that there are plans in the works to outfit as many as 50 theaters in the U.S. with the 70mm projectors.

Last year, director Christopher Nolan encouraged moviegoers to see his sci-fi epic Interstellar in IMAX theaters, as parts of the film were filmed for the larger format. THR also reports that the first planned Star Wars spinoff, Star Wars Anthology: Rogue One, will be shot in the 70mm format.