Kellogg wants to make a Netflix for snacks 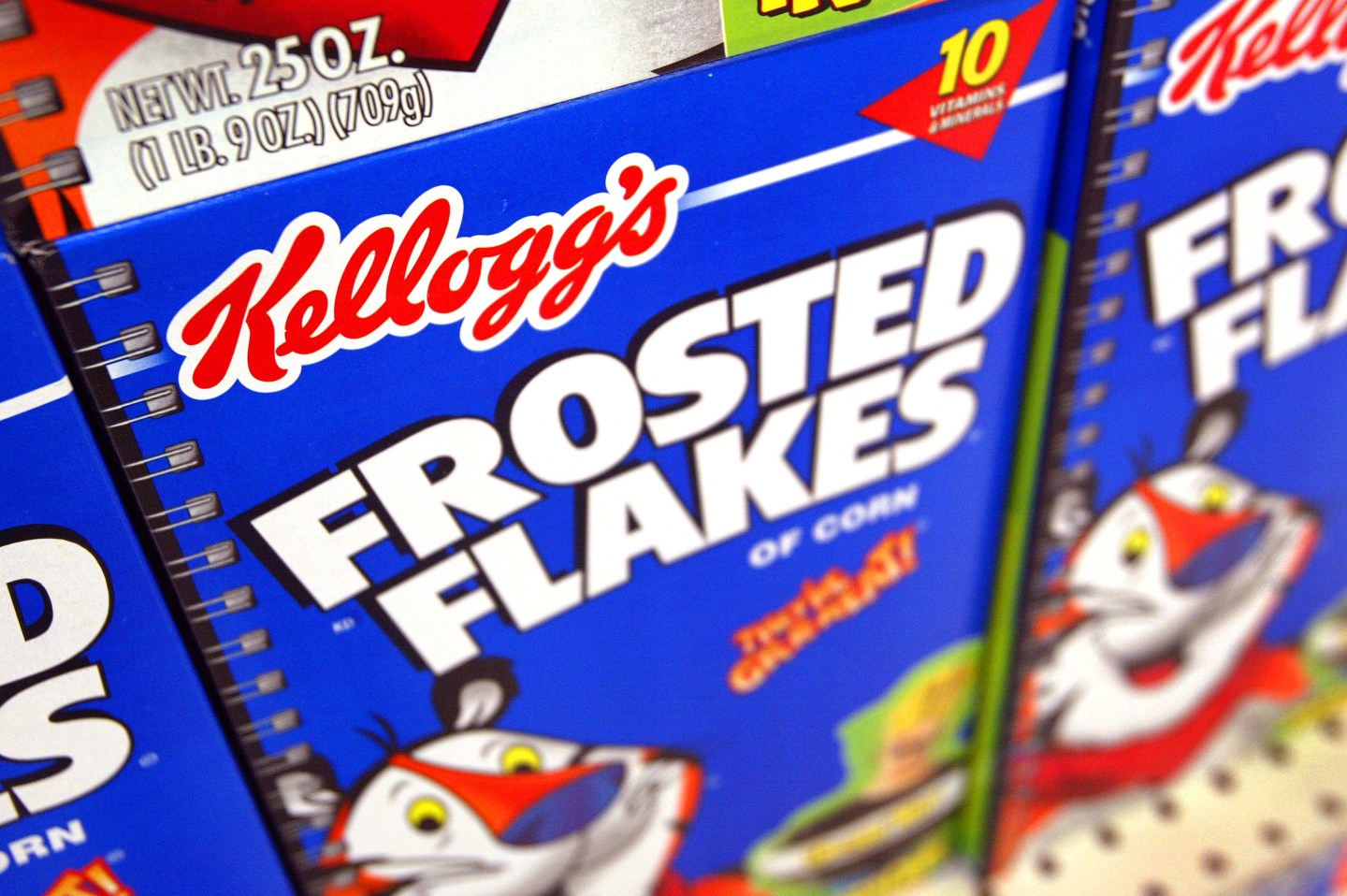 Subscription snack services — which deliver customized snack boxes to people at home or work weekly or monthly — have boomed in recent years as start-ups offer a whole range of options. There’s Mouth, which sends subscribers what it calls “indie food,” Nature Box, which offers snacks free of artificial ingredients, and even the sports nutrition-focused Jacked Pack.

But there’s a new company entering the market, and its not a hip start-up. It’s Kellogg, the company you probably know for its Pop-Tarts and Eggos. According to Bloomberg, the food company, which has suffered from lagging sales across its cereal brands, plans to start its own snack subscription service to appeal to customers seeking healthier food.

Kellogg’s move comes on the heels of its competitor, General Mills, trying its own snack subscription service called Nibblr. After a year and a half, General Mills closed the experiment, telling Bloomberg that the project “provided great learning.” Nibblr sent subscribers weekly portion-controlled snacks, choosing the varieties by having customers give feedback on the products — a model much like Pandora or Netflix.

Even though General Mills has exited the space, there’s certainly no lack of competition or opportunity awaiting Kellogg. According to a report by market research firm Mintel, the snack subscription provider Graze, for example, enrolls a new batch of 1,000 customers every day. One thing we can probably bet on? The snack subscription won’t be featuring any Pop-Tarts.