Millennials can’t afford to buy a home in these cities 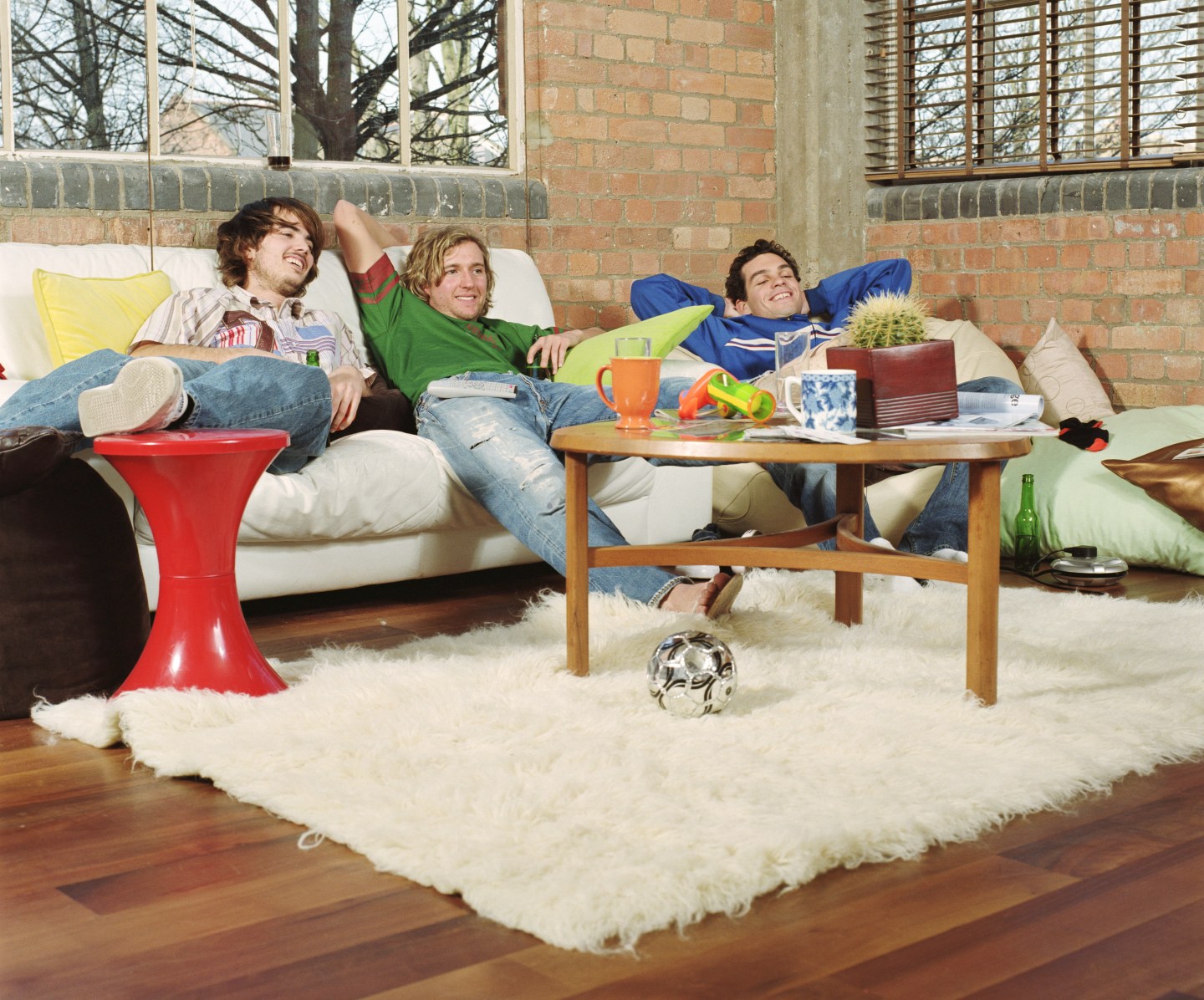 Millennials are often the most sought-after demographic, whether by retailers or news organizations. But when it comes to real estate, the young generation is getting squeezed out of some cities.

The nasty combination of rising residential real estate prices and slow wage growth is making it difficult for a lot of millennials to afford buying a home in some areas — especially in California.

Los Angeles, San Diego, and Sacramento round out Bloomberg’s top five of the least affordable cities for millennials looking to buy a home, while Riverside comes in at eighth on the list to give California six cities in the top 13.

Somewhat surprisingly, New York places only sixth on the list, with a home affordability gap of $6,550, although Bloomberg notes that the statistics used to come up with that figure incorporate housing prices from areas far outside of pricey Manhattan:

Almost 80 percent of New York’s millennials reside in three counties: New York County, Queens County and Kings County, where Manhattan, Queens and Brooklyn respectively are located. Using the average median home value for those three boroughs ($749,596) and the 2015 estimated earnings for millennials living there ($49,193), the affordability gap comes out to a whopping $52,262.