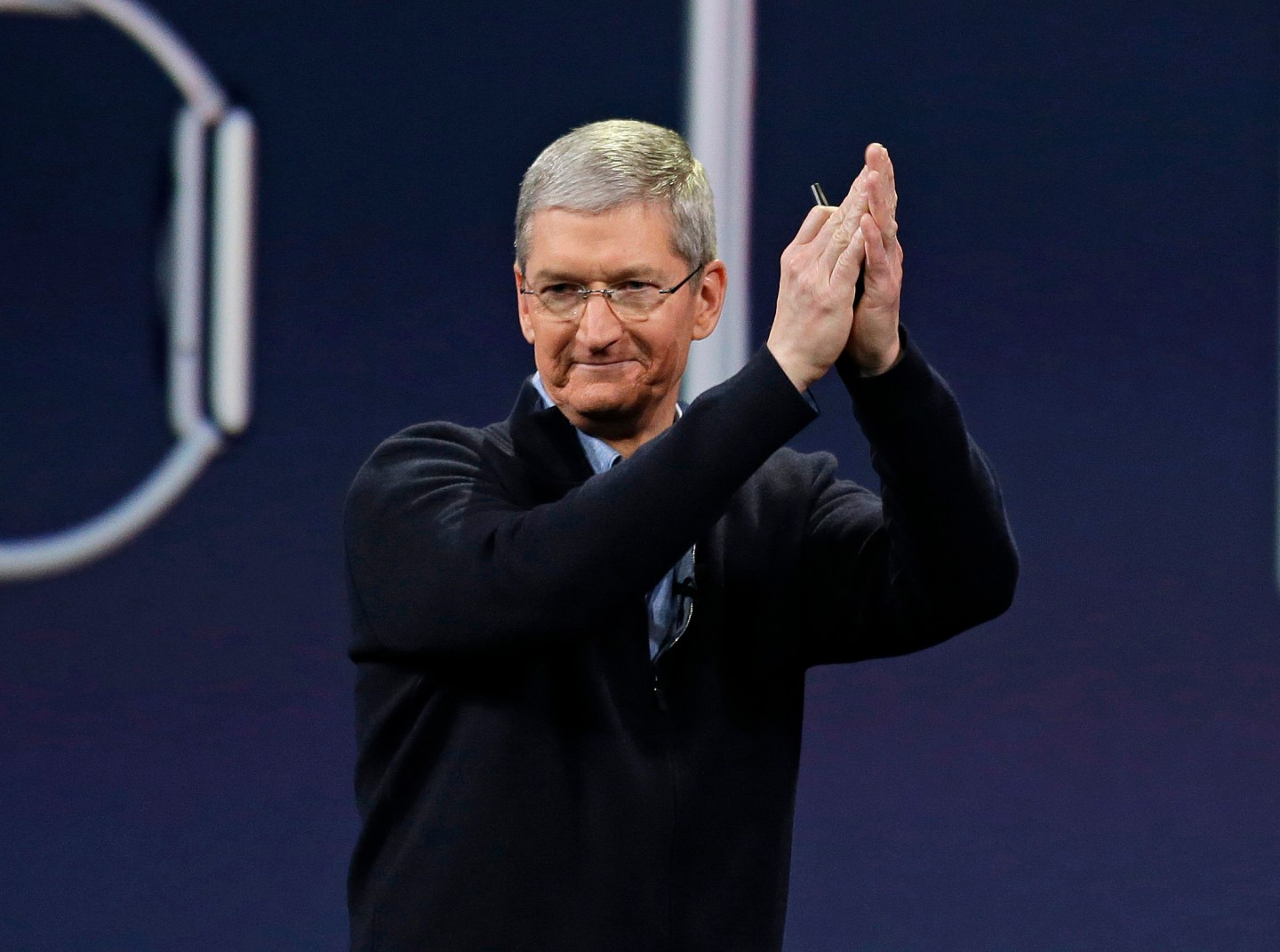 Apple is a behemoth, a tech industry giant with a market cap larger than many national economies. It has changed the way we listen to music and the way we communicate with one another. With the Apple Watch, it seems to be on its way to changing the way we tell time, pay for goods and exercise.

Here are three numbers that really tell you what you need to know about where Apple is in 2015:

— In the final three months of 2014, Apple sold 74.5 million iPhones and earned $18 billion—the most profitable quarter in corporate history.

MORE: How Tim Cook has changed Apple for good

— Apple has both the biggest profits of any company on this year’s Fortune 500 ($39.5 billion in net income) and the largest market value (over $700 billion).

Though some were surely doubtful when Tim Cook took over for legendary co-founder Steve Jobs a few years ago, the results so far seem to indicate the Apple’s trajectory is pointing up.