Google Chrome is about to make the Internet way better 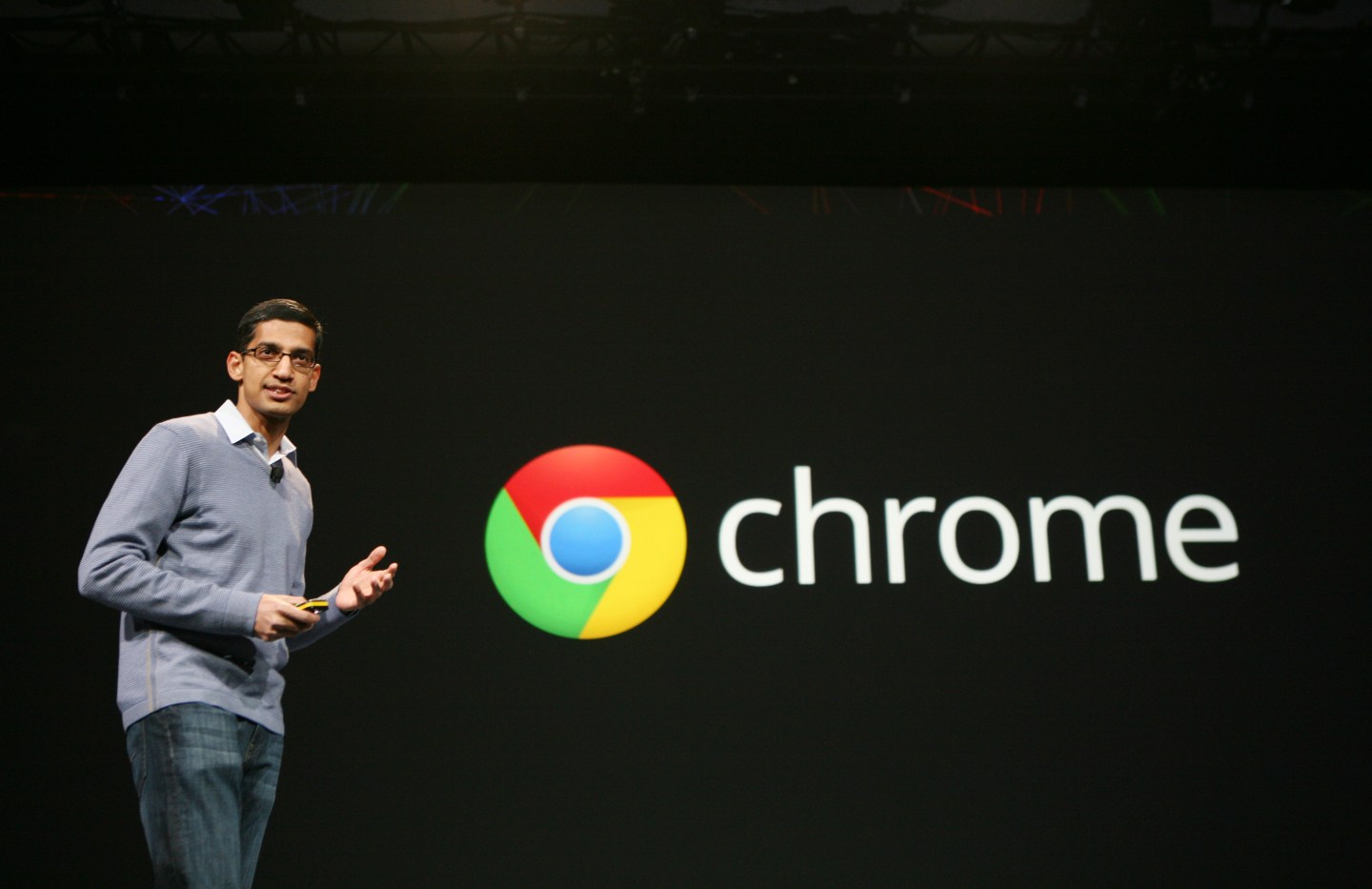 Google’s Chrome browser is adding a new feature that will detect the primary video on a webpage and automatically freeze other noisy, distracting Flash-based advertisements that rattle and shake for users’ attention.

“When you’re on a webpage that runs Flash, we’ll intelligently pause content (like Flash animations) that aren’t central to the webpage, while keeping central content (like a video) playing without interruption,” the Chrome team wrote on its official blog Thursday. “If we accidentally pause something you were interested in, you can just click it to resume playback.”

Google claims that a choosier browser will “significantly reduce power consumption” on mobile devices. The feature comes standard in the latest beta version of Chrome. Current users can activate the it under Chrome’s “advanced settings” menu, under “Detect and run important plugin content.”

The move is not entirely an act of altruism to distracted web surfers. Google has been pushing advertisers to ditch Flash-enabled advertisements in favor of HTML5, a new web standard for media-rich content. Hitting “pause” on the old ads might give the remaining holdouts one more reason to finally jump ship.