Here’s what stinks about Goldman Sachs’ deal with Apple 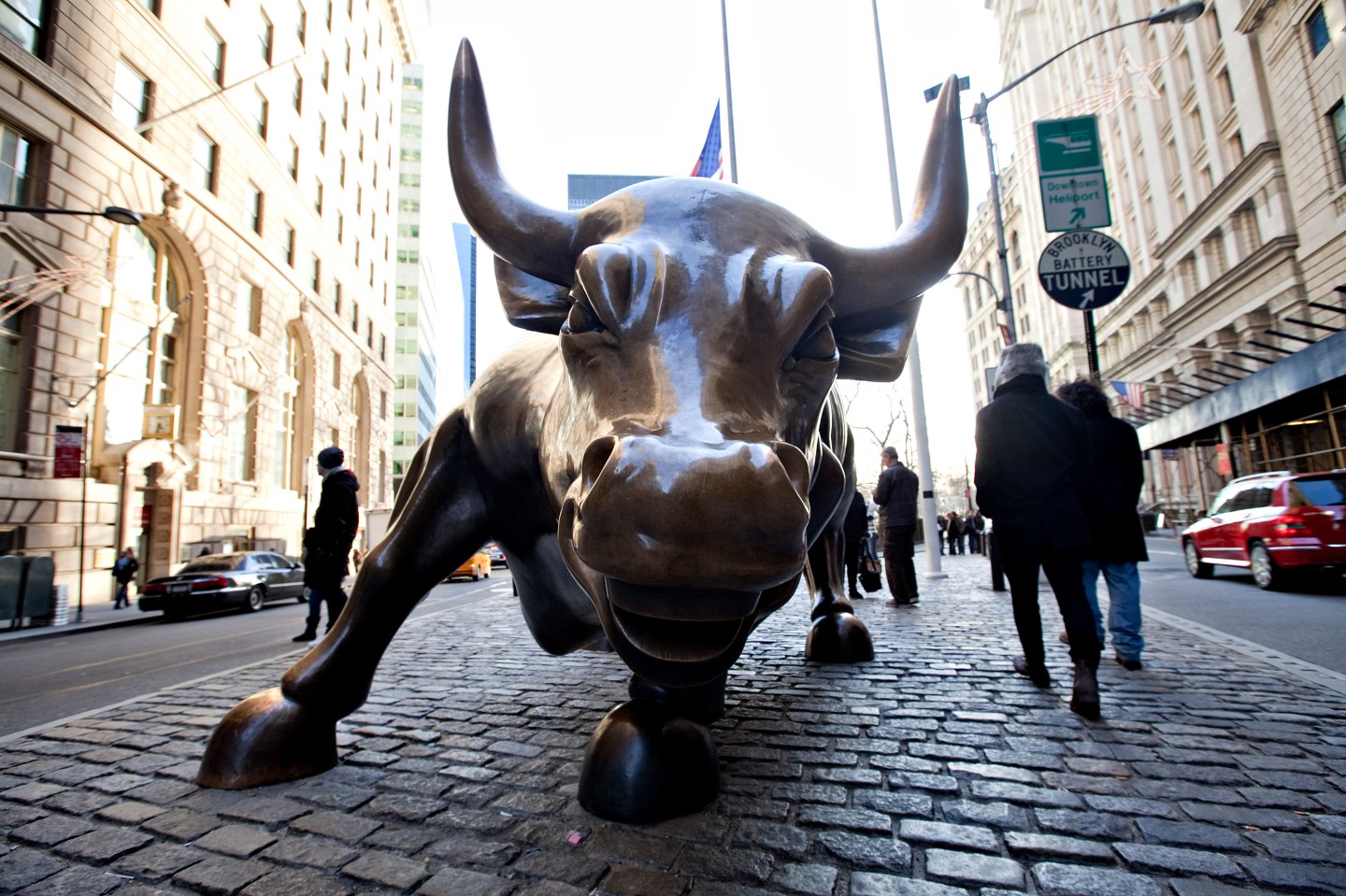 Goldman Sachs made news earlier this week with a note advising companies against buying back their own securities:

“Tactically, repurchases may lift share prices in the near term, but in our view it is a questionable use of cash at the current time when the P/E multiple of the market is so high. In our view, acquisitions – particularly in the form of stock deals – represent a more compelling strategic use of cash than buybacks given the current stretched valuation of US equities.”

What’s ironic about this is that Goldman Sachs is smack in the middle of the biggest stock buyback going — the massive share repurchase program that Apple increased in April from $90 billion to $140 billion.

Goldman sells the bonds that fund those buybacks. It also buys and sells Apple shares, and not always in ways that are open to scrutiny.

Last year, Wall Street On Parade conducted a study of Apple trading in the so-called dark pools — private exchanges not available to the public — in the weeks of May 26 through June 23. In a report issued Thursday, the newsletter summarized its findings:

During that period, Dark Pools traded over 103.6 million shares of Apple stock. The heaviest week was the week of June 9, 2014 when 39.9 million shares traded in dark pools. Goldman Sachs was responsible for trading 2,444,350 shares of Apple that week in its Dark Pool, Sigma-X, and has been in the top tier of dark pools trading Apple stock in all subsequent weeks of our review period. (On July 1 of last year, the self-regulator, FINRA, administered a minor wrist slap to Goldman for what was clearly very serious pricing irregularities in its dark pool.)

It could be argued that Apple’s stock buybacks are a special case. With a forward P/E of 13.35, its shares are relatively cheap. And it’s got the cash in overseas accounts to cover those bond sales.

But there’s something about the game Goldman Sachs is playing that doesn’t pass my smell test.