More work, less pay and three other reasons to turn down a promotion 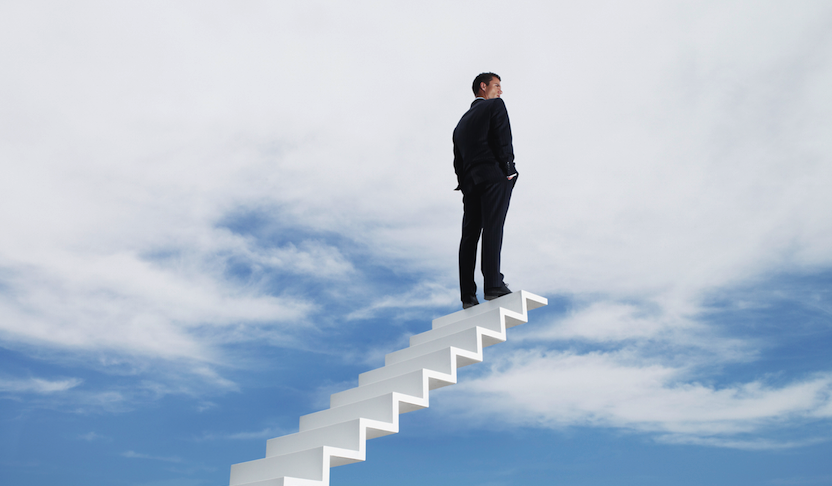 Career coach Ashley Stahl guides millennials through tricky professional situations to help them land promotions. But one of her clients recently asked a question she doesn’t often get: How do you turn a promotion down?

As an entry-level manager at an advertising firm, the client received a base pay of $40,000 a year, plus overtime. The promotion would mean a 25% raise with no overtime. But with all the extra hours the client was already putting in, the bump up would actually create more work for less pay. “Financially, it was a demotion,” says Stahl, so she renegotiated.

“Not every promotion is created equal,” says Lydia Frank of compensation website PayScale. “But any time you turn down your promotion, you need to be really clear about why your intention is not only to benefit you, but especially [your employer].”

Frank also advises a little thought before turning down that job boost. A promotion to a position that isn’t ideal can often benefit you in the long term because of the experience you gain. In other situations where the company hasn’t offered the right benefits for the job, you may also have some leverage to renegotiate.

Below are four common promotion traps. If your bad bump falls into one of them, then consider your options.

Businesses need bodies, and when they’re trying to fill a position quickly, it’s often easier and cheaper to move someone internally instead of dragging out an external search. That can lead managers to convince themselves that you’re perfect for the role—even if you know you’re not. Maybe it’s more administrative than you’d like. Or maybe you don’t see yourself on a management track. You should then to talk to your boss about why you’re the wrong fit.

Be very careful, though. You don’t want your manager to get upset. Stahl suggests offering reasons why you’re not the right one for the job, and why you’d be happier in some other position. Then discuss how you’d better serve the company, with proof and numbers to back you up. Finally, offer to help with the search, including sifting through résumés to find the person you think would do well. “Take the stress off of them, and they will be more willing to support the process,” says Stahl.

You’re set up to fail

Every office has that job that seems like a revolving door. No matter who comes in, within a year or two, they walk out the exit. If you’re asked to fill that position, then it’s time to have a tough conversation with your boss. In those discussions, it’s important to get a clear outline of what success will look like. “If you’re in a role that’s well-defined and moving into a role that’s really just loosey-goosey, what happens at review time?” asks Frank. “In that case, really press to get it defined before you jump in.”

Also be very clear about what help you’ll need if you’re going to succeed in the position. Maybe you saw the previous person run into the same obstacle over and over again. Will your company address the issue?

Finally, maybe you know you need the right stakeholder on your side in order to achieve in the position, but you also know that person isn’t on board. Then, says Frank, it’s okay to pass.

Leaders and managers are working longer hours at the office, spending more time logging on while away from the desk and taking fewer vacations. According to Ernst & Young’s Global Generation research, 40% of managers spend more time at work than they used to.

If you do take that higher responsibility job with its added stress and hours, ask yourself if you’re prepared. If you think you’re going to burn out quickly, there’s nothing wrong with saying no. After all, Stahl says, there’s “nothing worse for an employer than accepting a promotion then leaving right after.” But again, tread carefully when letting your boss know, and then offer to help with the search.

Earlier in her career, Frank worked as a contractor for Microsoft. The company billed her by the hour, and she was paid well. After three months, however, her bosses asked her to join full-time. While that meant consistent 40-hour workweeks, it also meant less money. But she accepted the job because with the addition of health care coverage, she did make a little bit more than when she contracted. “You really have to look at the total compensation package,” says Frank. “You may be taking home less, but what’s the full package look like?”

As for Stahl’s client who’d no longer receive overtime with her promotion, she tried to negotiate a higher pay rate by listing her accomplishments at her current level and outlining her vision for the new role. But her manager couldn’t budge on the numbers, so the client passed. Eventually, she found a job at another company with a 30% pay raise that covered the loss of overtime. Then her old employer hired her back at double the rate.