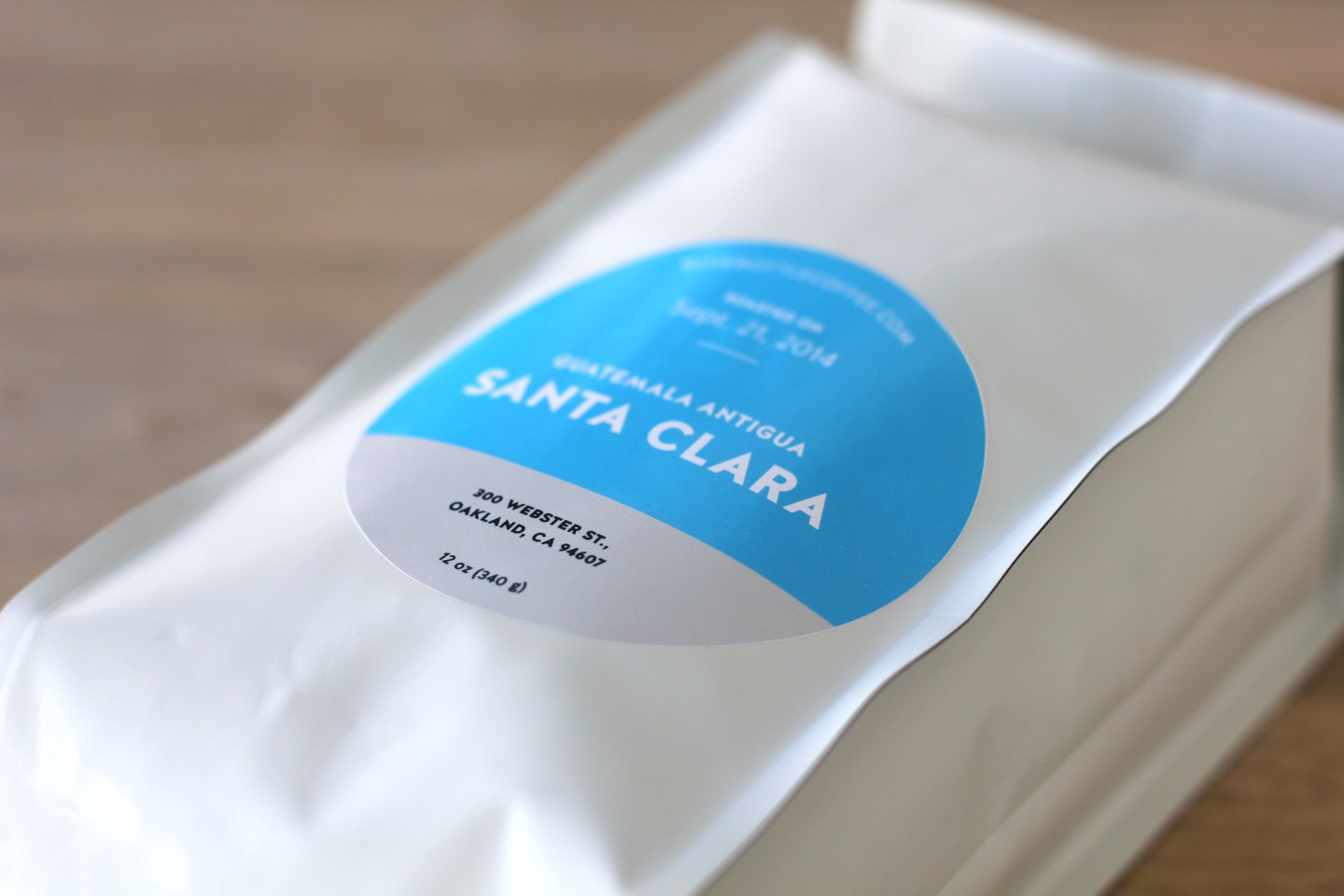 A fancy coffee company making headlines in the business press? Only in San Francisco.

On Thursday, Blue Bottle Coffee revealed it has raised $70 million in a new funding round led by Fidelity, according the Financial Times. It’s seeking to raise an additional $5 million from individual investors.

Though the company has since expanded its presence to New York City, Los Angeles, and even Japan, Blue Bottle is one of the main faces of San Francisco’s popular “third-wave coffee” trend—fancy language for the movement of artisanal coffee shops that charge you $4 for cup of coffee you waited 10 minutes to receive. (You can guess how I feel about these shops.)

Blue Bottle, along with rivals Sightglass and Philz, have become darlings of the tech scene in San Francisco, raising money from investors you’d normally see doling out term sheets to startups building software, social networks, and so on.

Blue Bottle recently made headlines when it acquired Tartine, a San Francisco-based artisanal (see a trend here?) bakery, in a deal that was affectionately described as Silicon Valley’s version of the Starbucks-La Boulange marriage—just with longer lines and pour-over coffee.

Blue Bottle is set to open more retail locations, including for Tartine, and that’s likely what the new funding will mostly go towards. It previously raised $45.7 million in funding from True Ventures, Index Ventures, Morgan Stanley, and others.