Streaming is about to beat DVD sales for the first time 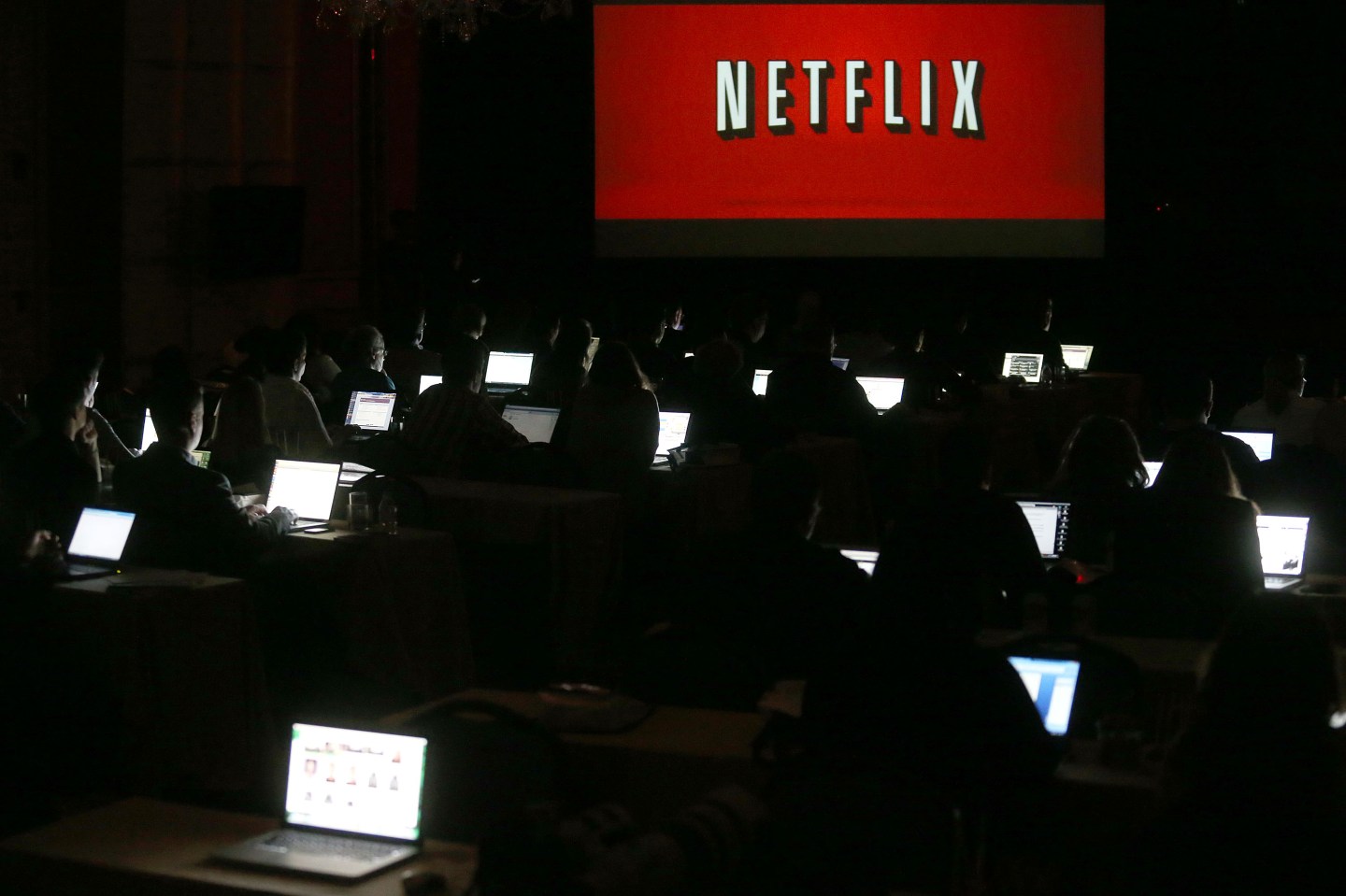 A report released Tuesday said that the money spent to download movies and stream videos will rise above that for buying and renting DVDs for the first time ever, according to Bloomberg.

The PricewaterhouseCoopers study found the revenue from downloading and streaming is expected to jump 13% to $9.5 billion in 2015 as sales of physical DVDs lower to $7.8 billion. The firm added that streaming will become a $12 billion industry in 2017, rising above the money spent going to movie theaters.

The report comes as streaming service such as Netflix have been booming in recent years. In April, the streaming service saw its revenue soar 24% for the last quarter, while the number of subscribers rose to over 60 million around the world. The company’s stocks have also been rising, helping it beat out competitors like CBS and Viacom, Fortune wrote in April.