These new SpaceX satellites could let you surf the web 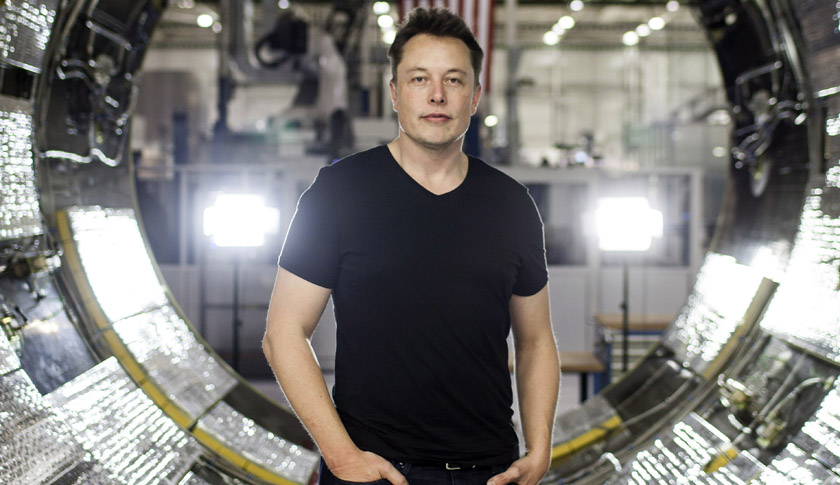 Elon Musk’s SpaceX is planning a new network of satellites, and they’ll come with an interesting function: an Internet connection.

According to an application filed with the FCC last week and first spotted by a Reddit user, the Hawthorne, Calif.-based space company wants to launch a network of satellites that will beam down Internet access to regions with little or no connection to the web.

The application describes two satellites, the first of up to eight trial satellites that are each expected to last up to 12 months.

The satellites will likely be built using the $1 billion that SpaceX raised mostly from Google (GOOG) earlier this year.

For these first tests, the launch location will likely be Vandenberg Air Force Base on the California coast, rather than Cape Canaveral in Florida, according to the orbital parameters in the application. The test satellites will beam Internet broadband to three locations: Redmond, Wash., (as Musk has said he wants to build satellites and plan launches in Seattle); Fremont, Calif., where Musk’s Tesla (TSLA) factory is located; and Hawthone, Calif., which is SpaceX’s hometown.

Whether we’ll truly be able to connect to a SpaceX-provided Internet connection someday (it will likely take a long time before that gets approved) is still unclear. But Musk has said in the past that he believes such a communication system will be necessary for travel to Mars, his ultimate goal for SpaceX.