This state is becoming a self-driving car haven 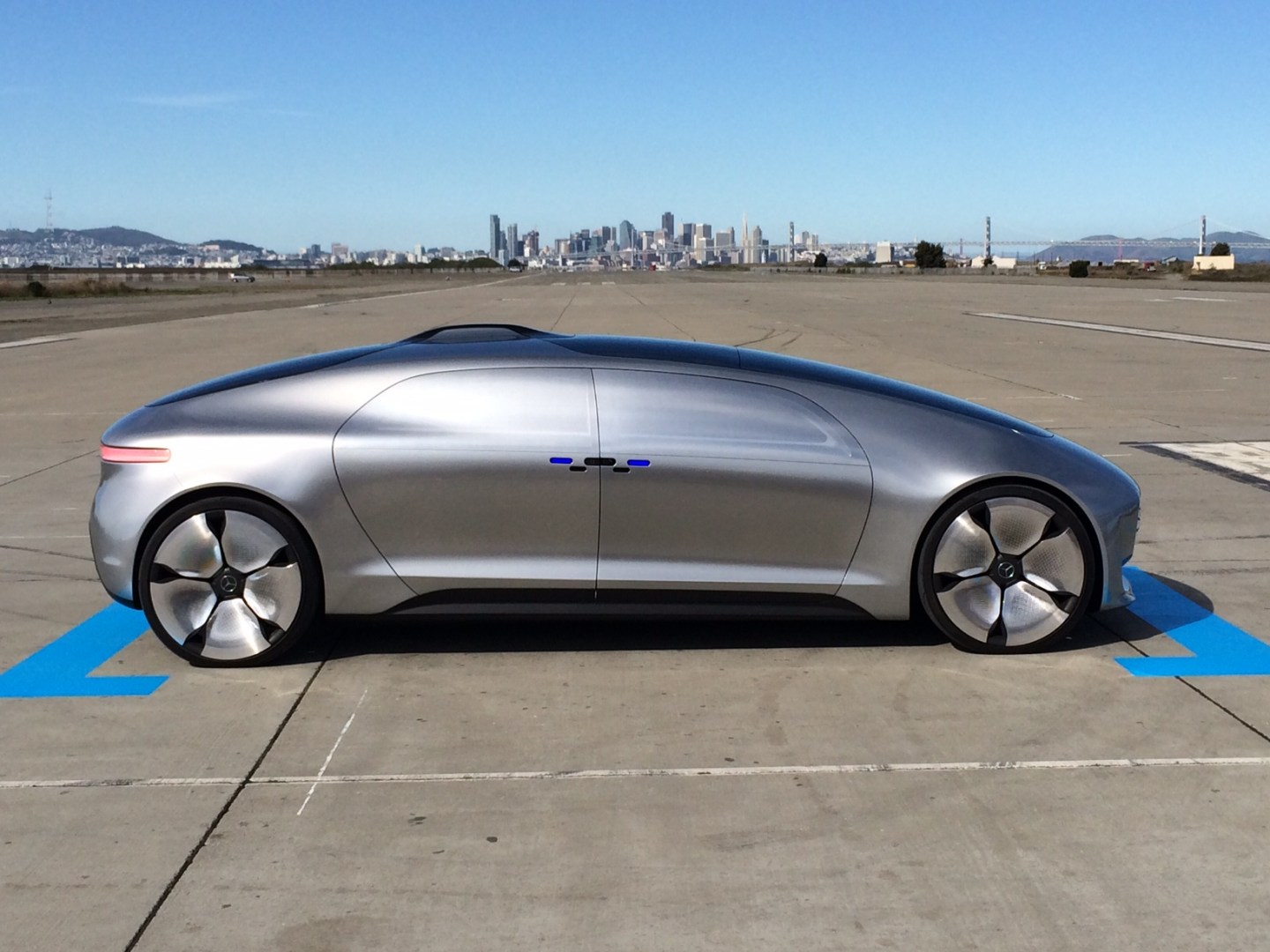 If you want to get ahead of the game on owning a self-driving car, you should head to the Old Dominion State — because it turns out Virginia is becoming a mecca for self-driving cars, according to the Richmond Times-Dispatch.

The highways of Northern Virginia are often considered some of the most congested in the country — something this NoVa-bred writer can attest to. So it makes perfect sense that these highways, specifically Interstates 95, 495 and 66 and U.S. routes 29 and 50 are being used as testing grounds for automated cars, which are designed partially to take some of the tension out of commutes.

Myra Blanco, director of the Virginia Tech Transportation Institute’s Center for Automated Vehicle Systems, told the Times-Dispatch why Virginia is going to be a great state for automated cars:

“Other states are saying you need to prove that independently you can do all this testing. What we are trying to do is show them how to do the testing and how to facilitate the process as well,” Blanco said.

“I think this is going to help us advance the technology and even more important, to attract companies and satellite offices in the Northern Virginia area to develop these new concepts.”

The automated cars could be tested on roads in Virginia within a year. Still, we’re a ways off from you actually being able to drive one regularly.