Nestlé frozen pizzas and snacks are about to get healthier 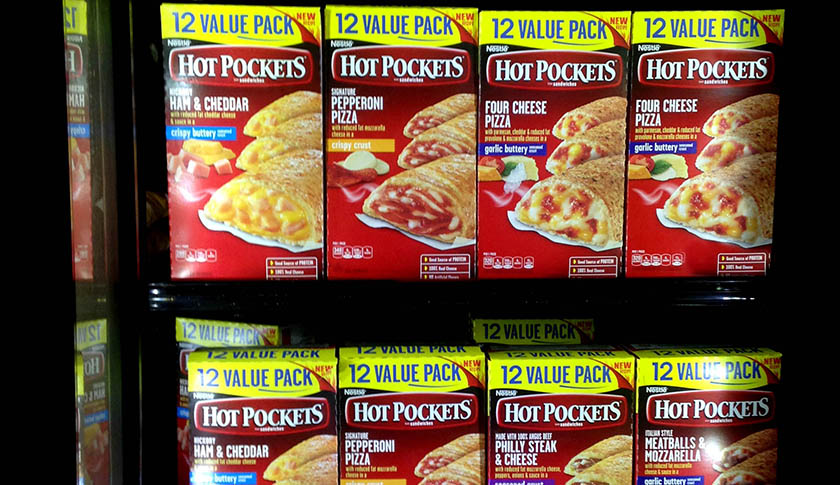 The war on big food rages on.

Nestlé USA said today it would remove artificial flavors and cut salt by 10% from 2013 levels in its frozen pizza and snack brands by the end of 2015.

The move is just the latest in a string of announcements from packaged-food companies that they plan to ditch ingredients that consumers increasingly say they don’t want.

Within the past few months, Kraft (KRFT) announced it would remove synthetic colors and artificial preservatives from its iconic mac and cheese; Tyson (TSN) has said it is eliminating the use of human antibiotics in its chickens raised for meat; General Mills (GIS) has cut sugar by 25% in its Yoplait yogurt; and Hershey (HSY) has said it will move to “simple, easy-to-understand ingredients” across its entire portfolio.

Nestlé’s U.S. operation has also made similar announcements in other product lines. In February, management said it would remove artificial flavors and colors from all of its chocolate and candy products, such as Butterfinger and Baby Ruth, by the end of 2015.

As Fortune detailed in June’s cover story on the “War on Big Food,” legacy food companies are trying to remake themselves in response to society’s changing definitions of health. While cutting fat and calories once placated consumers focused on wellness, shoppers are now demanding companies cut ingredients that they don’t understand as they push for simpler and “clean” labels.

The change has led to the rise of smaller, natural food brands and the growth of organic food sales, which have more than tripled over the past decade. Meanwhile, the top 25 U.S. food companies have lost the equivalent of $18 billion in market share since 2009, according to Credit Suisse.