Google wants to count the calories in your Instagram food shots 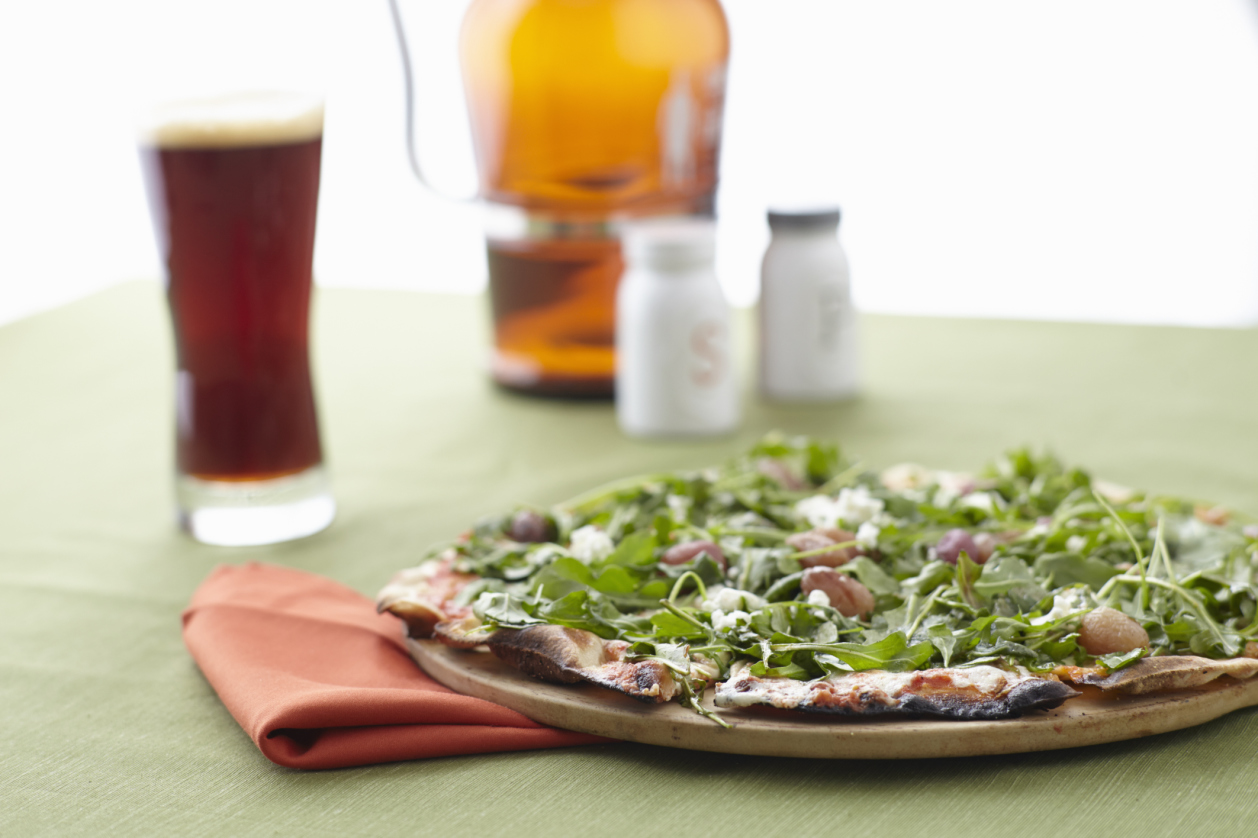 Google is working on an app to help you lose weight. But too bad it’s based on bogus science.

The app, unveiled at this week at a tech conference in Boston, uses algorithms to analyze photos of food uploaded to Instagram and estimate the number of calories in it, according to Popular Science. The underlying technology comes from DeepMind, a company Google acquired last year for $400 million.

Given the number of people who post images of every meal they eat to Instagram, it’s not surprising a team is working on helping those photographers to track their calorie intakes. But as well-meaning as the project, called Im2Calories may be, there’s one major problem: calorie counting doesn’t actually work.

Food labels, where the app gets its data, have been shown to be inaccurate, raising serious questions about the app’s accuracy. Moreover, Im2Calorie’s leader, Kevin Murphy, acknowledged to Popular Science that the system still has trouble identifying food in photos, although users have the ultimate say by approving or disproving the estimate.

In any case, Google has already filed a patent application for the project’s technology.

For more about food, watch this Fortune video: