Are we spending too much on college? 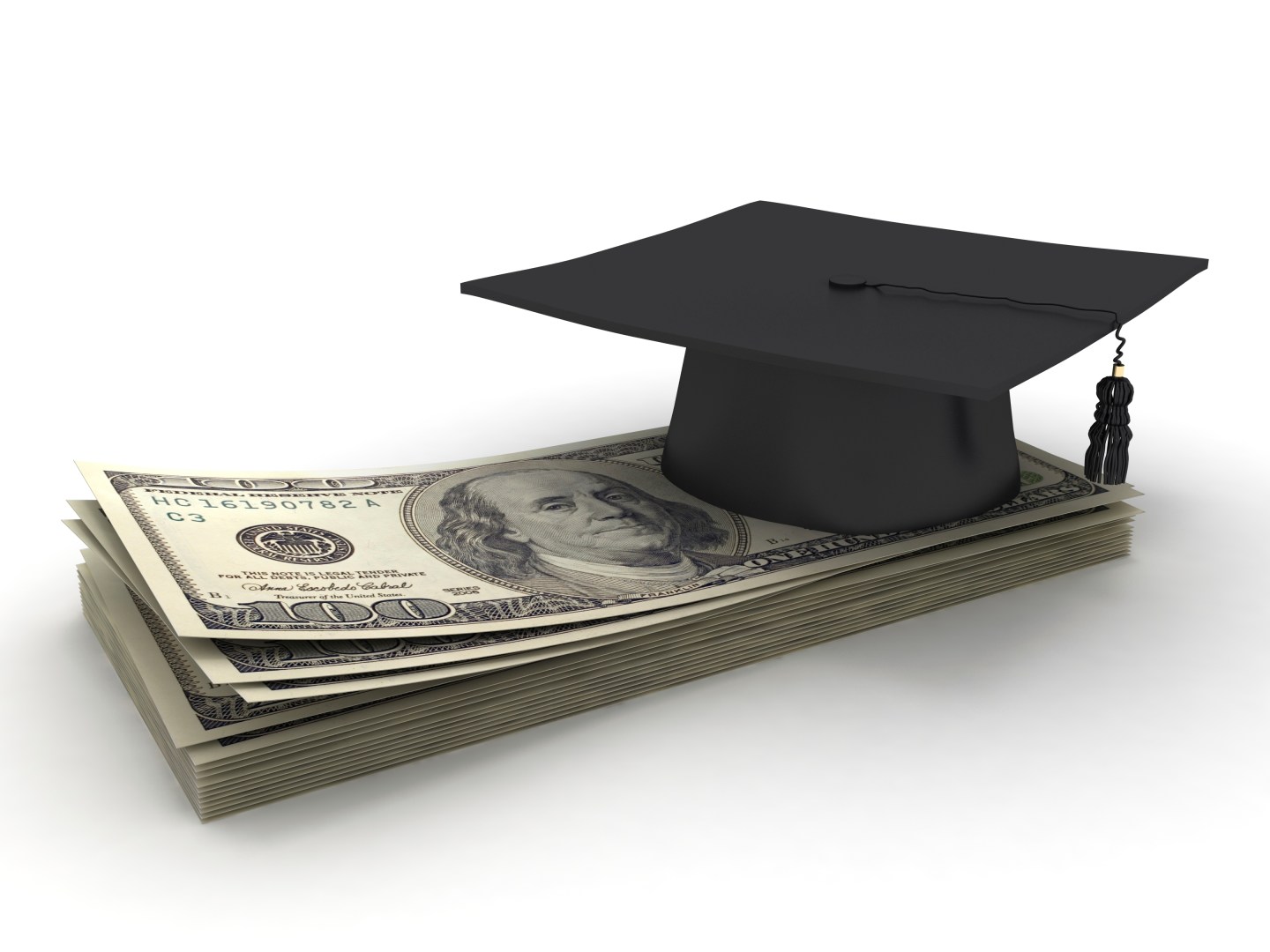 Going to college is a life-changing experience for most everyone, and unlike many of those experiences, the change is generally for the better. It isn’t free, though, and whether it beats other options for spending that money is a question worth considering.

That consideration begins with the fact that the U.S. spends about four times as much on college as the average of other developed countries. Because the government provides less support for college than in any other country, students and their families in the U.S. have to pay a bigger part of college costs. That adds up to seven times more than in other countries.

The U.S. also sends a very high percentage of high school grads on to college—70%, the majority of whom go to bachelor degree programs—but we have the second-worst graduation rate of any of our peer countries: Only 40% of full-time students graduate in four years and only 60% in six years.

As I mention in my upcoming book, Will College Pay Off?, there is no evidence at all that jobs today require more education than a generation ago. The upskilling of jobs in the economy over time is incredibly modest, and virtually none of it is in science, technology, engineering, and math (STEM) areas.

One of the changes over the last few decades that has gotten less attention is the shift in the majors and degrees that college students pursue. Liberal arts have been in decline for decades. The most popular major by far is business, and the second is teacher training/education degrees. Beyond that change has been the explosion of new majors that sound more like job titles—health care administration, casino management, construction supervision, and so forth. About 12% of students in college now attend for-profit schools, and they are especially oriented to these practical degrees.

That change in majors reflects concerns from parents struggling to pay college bills about whether graduates will get jobs, and it plays into the complaints from employers that they aren’t getting the skilled candidates they want. The main factor driving those complaints has been that employers are no longer willing to hire inexperienced grads and train them. They now expect them to come ready to “hit the ground running” and start contributing.

What we don’t hear enough about, though, is that employers don’t seem to be as interested in the more practical college majors. What they want are experience and the hands-on skills that come from actually working rather than trying to learn job skills in a classroom.

There is one more trend that rounds out the picture, and it goes back to the limited opportunities for high school grads. We have essentially gutted vocational education where students could learn hands-on skills. Apprenticeship programs have also collapsed, declining by almost half in the past decade.

The problem we have in the economy now is a shortage of job skills caused by a shortfall of work-based learning opportunities and training. College classrooms are not the best way to learn hands-on skills. Yes, many college programs arrange internships as part of that education, but that is an extremely expensive way to pay for those skills—students are paying college tuition/course credits for unpaid work.

That takes us back to the original question: Are we spending too much on college? The answer depends in part on what else we could be doing with the money. For many middle class and especially wealthier families, college is an affordable investment in the long-term future of the student. It’s not just about getting a job. But for poorer families, and especially for students paying for their own education with loans, college is first and foremost about getting a job that pays enough to reimburse the costs of the education.

When that is the goal, a serious competitor for the dollars spent on college is job training. It can be provided much more cheaply and more effectively. Clearly it is not a substitute for all the good things that a college can do for students. But for the multitudes that go to college to get a job, it would be a much better use of the money.

Peter Cappelli is the George W. Taylor Professor of Management at The Wharton School and Director of Wharton’s Center for Human Resources. He is also the author of numerous books, including his most recent, Will College Pay Off?: A Guide to the Most Important Financial Decision You’ll Ever Make.