5 Windows 10 features we can’t wait to use 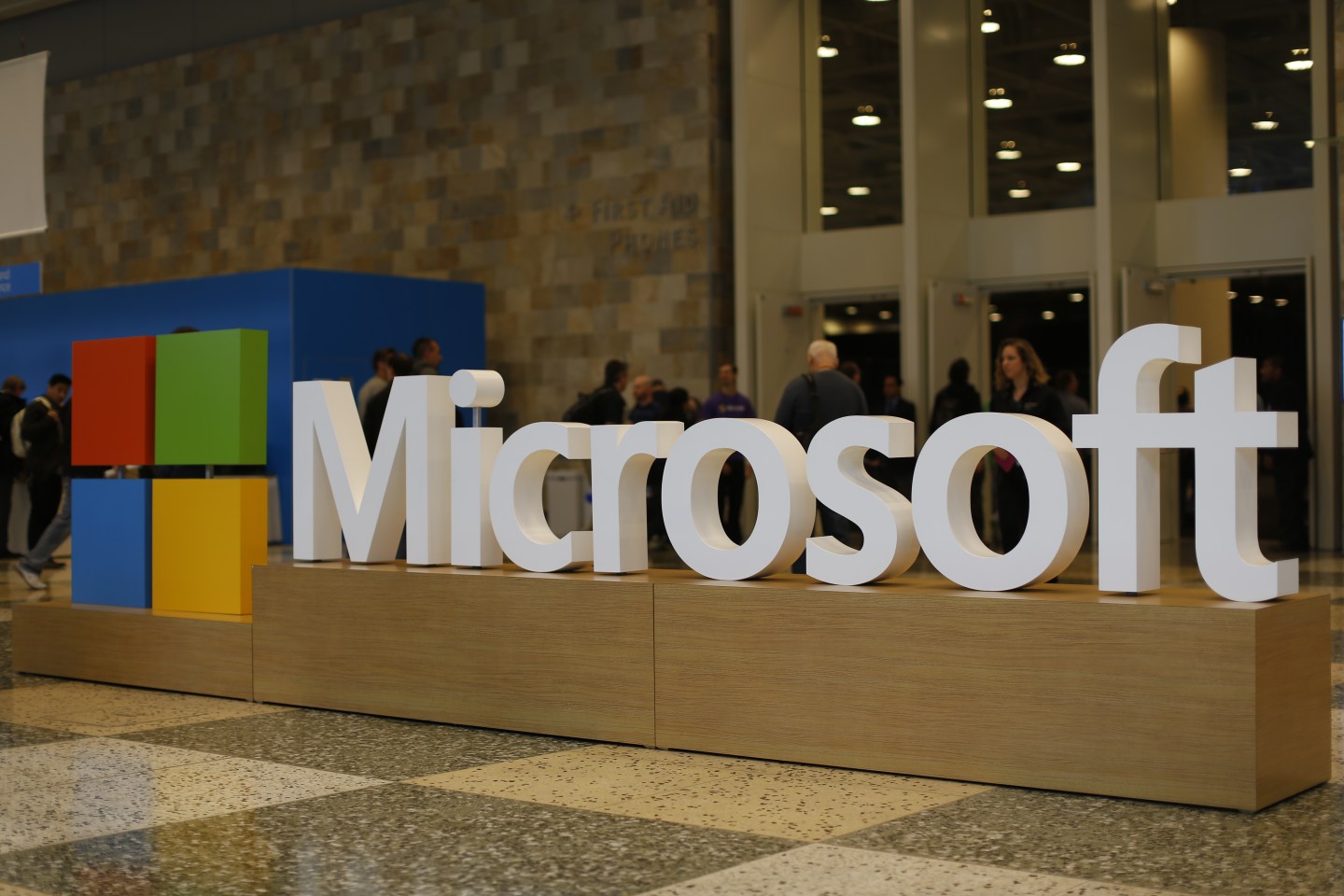 Microsoft will release Windows 10 as a free upgrade on July 29, introducing a host of new features for Windows users. Here are five stand out features that can’t come soon enough:

Cortana – Microsoft’s personal digital assistant will feel familiar to anyone who regularly gives commands to Siri or Google Now, with one essential difference: Cortana will be baked into your desktop. As a result, Cortana can conduct a single search across your hard drive, as well as the cloud and the web, bundling the results into a single pop-up menu.

Microsoft Edge – Microsoft’s new web browser draws its name from a graphic rendering engine, the Edge, which uploads web pages at much zippier speeds than its aging predecessor, Internet Explorer. A smarter Bing-powered search, built into the address bar, draws results directly from the web as you’re typing. Weather forecasts, for instance, automatically appear in a pop-up menu below the address bar. Expand that predictive search to stores, restaurants and other items of interest, and it could circumvent the need to visit Google’s search page entirely.

Continuum – Windows 10 will automatically detect a screen size of any device and tailor the display accordingly in a new screen-sensing feature called “continuum.” Connect a PowerPoint demonstration on a smartphone to a large screen display, and the view will automatically switch to desktop mode. Like that, the phone can offer a PC experience, blurring the line between what can be done on various devices.

Universal Apps – Microsoft could finally end its app drought with the introduction of a unified code that works across desktops, tablets and smartphones. A new code base makes it easier for iPhone and Android developers to transfer their code into the Windows ecosystem, rapidly filling in the gaps in the Windows Store. A preview of the next generation of Microsoft Office apps showed how Microsoft had managed to pack more desktop features into smartphones and tablets by giving the interface a thumb-friendly redesign.