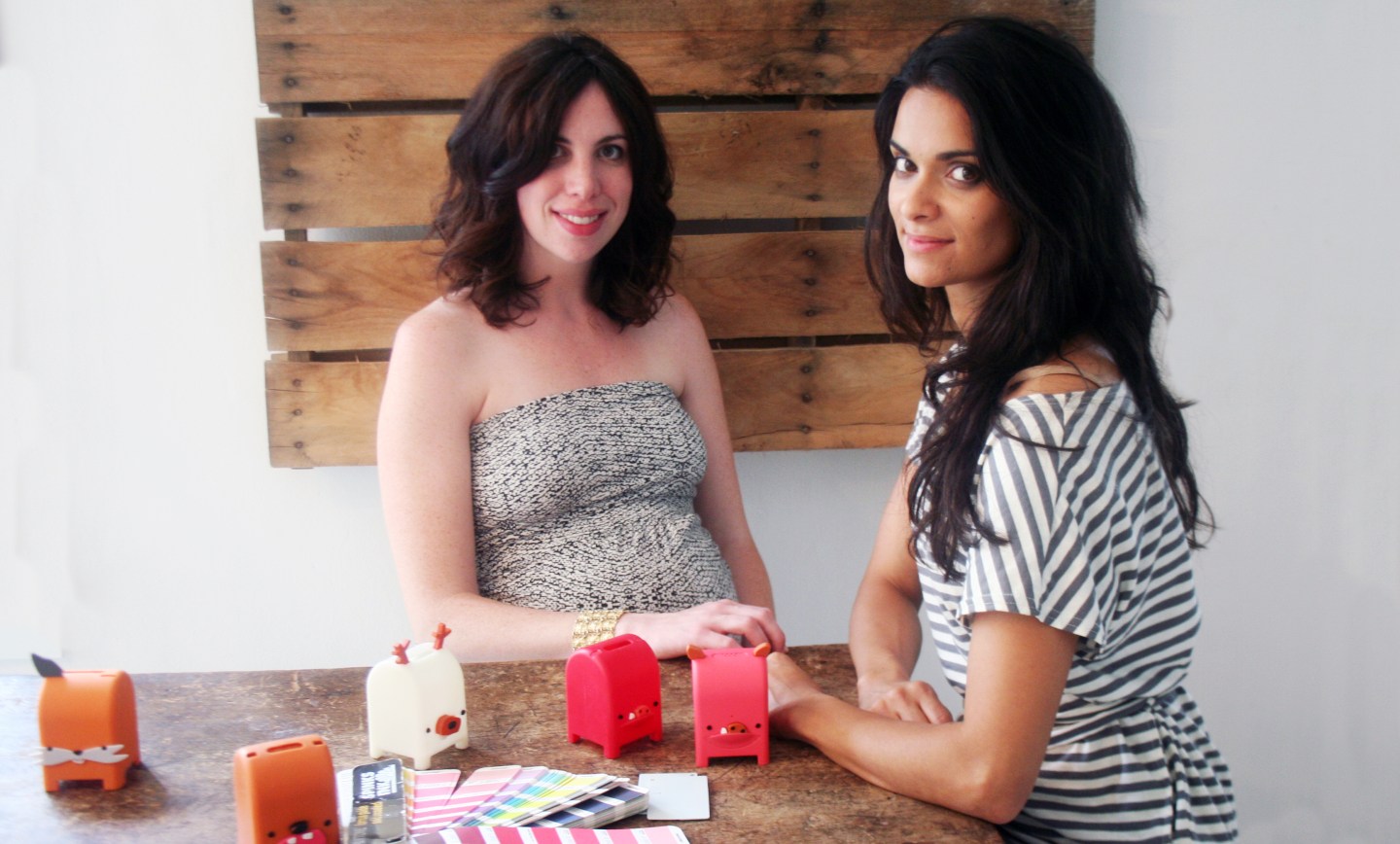 It may be best known for charming brownstones and bearded hipsters, but Brooklyn has a surprising new distinction: It’s the No. 1 city for female entrepreneurs.

About 28% of the Brooklyn-based startups that received initial funding between 2009 and 2014 had at least one woman founder, according to a CrunchBase analysis of companies in its database. That’s the highest percentage in the country, well above the national average of 15%, and outpacing other tech hotspots such as Boulder (18%), San Francisco (16%) and Palo Alto (12%). New York City as a whole is also pretty impressive, with 21%.

Brooklyn’s start-up scene has been booming in the past few years. Yes, plenty of entrepreneurs are making vintage furniture, artisanal pickles and the like, but big players like Etsy, Kickstarter and MakerBot also call the borough home. In 2013, the Downtown Brooklyn Partnership identified 500 innovative start-ups that together had created 23,000 jobs, occupied 1.7 million square feet of office space, and boosted Brooklyn’s GDP by $3 billion, says Tucker Reed, president of the DBP.

Some of Brooklyn’s appeal is economic. Two years ago, says Reed, commercial real estate vacancy rates were higher and prices lower than in Silicon Alley and much of the rest of Manhattan. Transportation is plentiful. The Brooklyn Tech Triangle, an area that includes DUMBO, Downtown, and the Brooklyn Navy Yard, can be reached by about a dozen subway lines. And Brooklyn’s cool quotient has had an impact, says Reed. “Brooklyn has attracted a creative class that is fueling the growth of these companies because this is where people want to live,” he says.

“It started with the lower rent, then became a lifestyle choice, and now it is a vibrant community,” says Charles Torres, a partner at Lowenstein Sandler who works with entrepreneurs at the firm’s Jay Street office. “When you can tap into the collective knowledge, the community is the attractor, not the price.”

All those factors appeal to both male and female founders, of course. So why are more women starting companies in Brooklyn than in, say, Austin? There’s no single reason, but some female entrepreneurs say it is less about what Brooklyn is than what it is not.

Gauri Nanda is co-founder of Toymail, a Carroll Gardens company that makes toys with a built-in messaging system so parents can communicate with kids without a computer or phone. She previously lived in Boston, where she launched her first company, Clocky. The Boston start-up community is closely tied to that city’s universities, but in Brooklyn “there aren’t institutions or giant corporations that dominate,” says Nanda. “The culture is really in its nascent stages, so there is an opportunity to be a part of that, and the tech community is small and very supportive, and doesn’t feel competitive.”

Lexy Funk agrees. The artist-turned-entrepreneur founded Brooklyn Industries long before the current start-up rage, in 1996, and now has 17 retail stores and offices in DUMBO. “There is no sense here of an old boys network that you feel excluded from,” says Funk. “It doesn’t feel clubby, but artistic and creative, and there is a lot of support and openness.” (Brooklyn Industries is not in CrunchBase’s database as it has not taken venture funding.)

Funk heads the local chapter of the Entrepreneurs’ Organization, a global network for founders, and says the Brooklyn group has the largest share of female members—30%— in the country. Emily Doubilet, co-founder of Susty Party in Greenpoint, belongs to a small group of female founders who meet every month to share “war stories and successes.” Beyond the emotional support, she gets a lot of practical tips. “A lot of us are figuring it out as we go, so it is really important to have a close group that you can ask for advice about things like how to fire someone or whether to work with a consultant or improving your social media strategy,” says Doubilet, whose company makes colorful, sustainable party ware that can be composted.

Still, startup labs, meetups and networking groups exist in every start-up hub. But Brooklyn is just crowded enough, and close enough to Manhattan, that informal networking is easy. “What is interesting about Brooklyn is that you can access everything immediately, and with its density, you run into people all the time,” says Funk. Nanda says she’s met much of her network serendipitously. Doubilet met her co-founder, Jessica Holsey, at a party, and says she’s met several other women founders in the building where Susty Party has its offices. “When you are surrounded by other artists and creatives, it’s inspiring. I like the vibe.” she says. “If I didn’t have other women entrepreneurs in the building and neighborhood, I wouldn’t like it as much, and it is great seeing other women doing the same hustle I am.”

Funk suggests that the prominence of working women of all kinds in Brooklyn is important in showing women they can follow their own path. “There is a huge acceptance of women working, and it is okay to put kids in day care or in public school without any stigma,” says Funk. “This is a place where you see as many men as women at the playground, or picking up kids at school. There are a lot of couples in which one or both people is an artist, and is not unusual to be a woman who is working, or running something, or making more money than her husband, and that is very liberating.”

Torres speculates the abundance of female entrepreneurs is because both the market and the population is young. “I’m not sure if it is anything different for women in Brooklyn, but it is a nascent market that is very open, and women are increasingly seeing becoming a founder as a great career path. That might be level off over time.”

Brooklyn’s surging popularity does have a downside. Real estate deals, never plentiful, are getting even harder to find. The commercial real estate vacancy rate is now about 3%, says DBP’s Reed. Time will