Jerry made serious cash in the last season of ‘Seinfeld’ 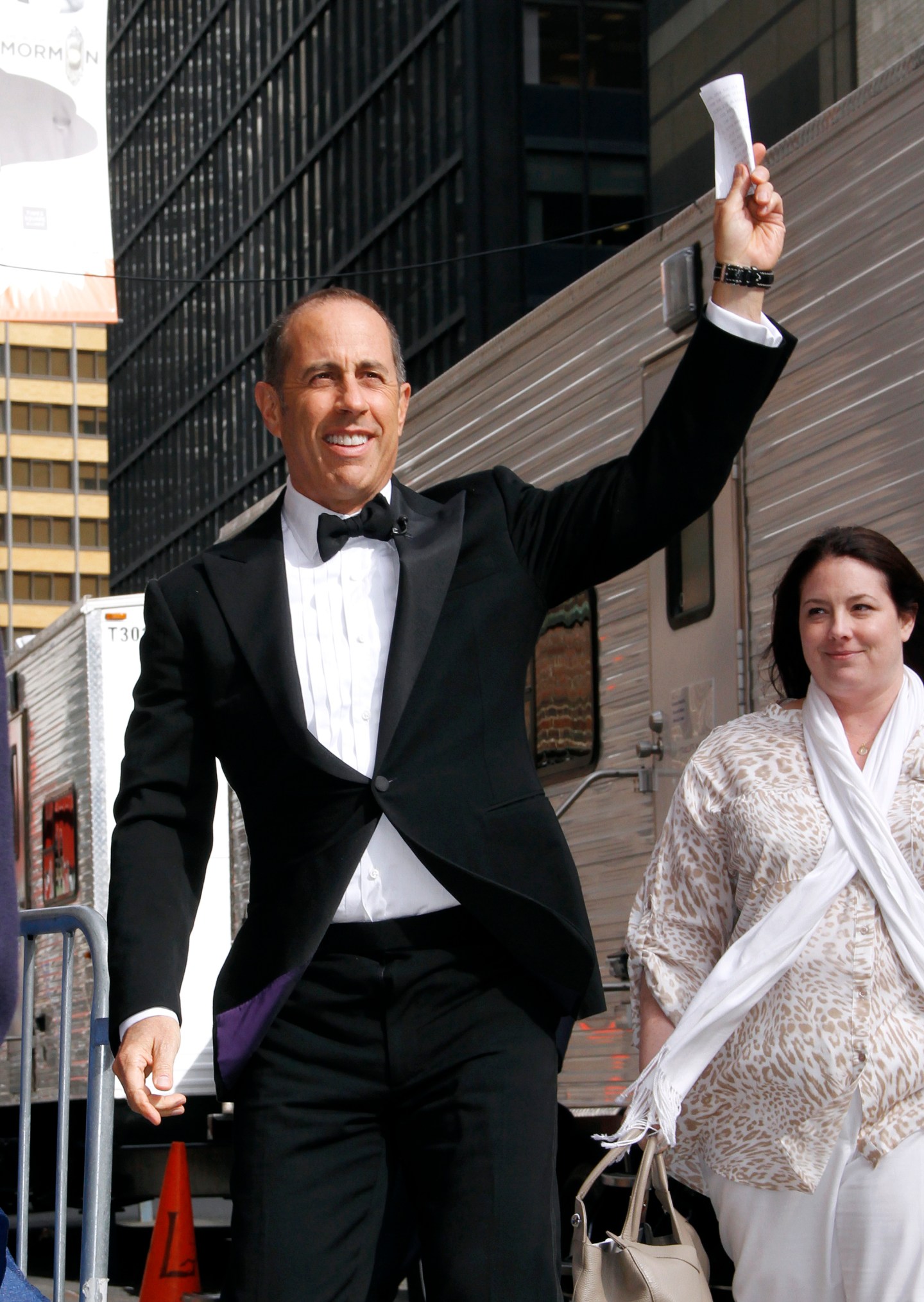 NEW YORK, NY - MAY 20: Jerry Seinfeld arrives for the final episode of "The Late Show with David Letterman" at the Ed Sullivan Theater on May 20, 2015 in New York City. (Photo by Donna Ward/Getty Images)
Photograph by Donna Ward — Getty Images

Jerry Seinfeld has a silver tongue — in more ways than one.

In honor of the quarter century anniversary of the comedian and actor’s eponymous hit sitcom, CNBC analyzed scripts from the show and correlated them with the compensation of the four main characters: Jerry Seinfeld (played by himself), George Costanza (Jason Alexander), Elaine Benes (Julia Louis-Dreyfus), and Cosmo Kramer (Michael Richards).

The news outlet calculated that Seinfeld (the man)—who scored a whopping $1 million for each episode by the show’s ninth and final season—made about $13,000 per line by the time show ended. The other three characters, who had fewer lines, were each paid $600,000 per episode in the final season.

And yet those rates are deceiving. Seinfeld actually made off with much more money than his co-stars—and not just because he had consistently more lines per episode. Why? Simple: Syndication deals. These deals “are estimated to have brought in over $3 billion since 1995. Seinfeld’s cut comes to about a whopping $400 million over that time period,” CNBC reports.

Yada, yada, yada—Seinfeld made a lot of dough.