Google’s workplace diversity still has a long way to go 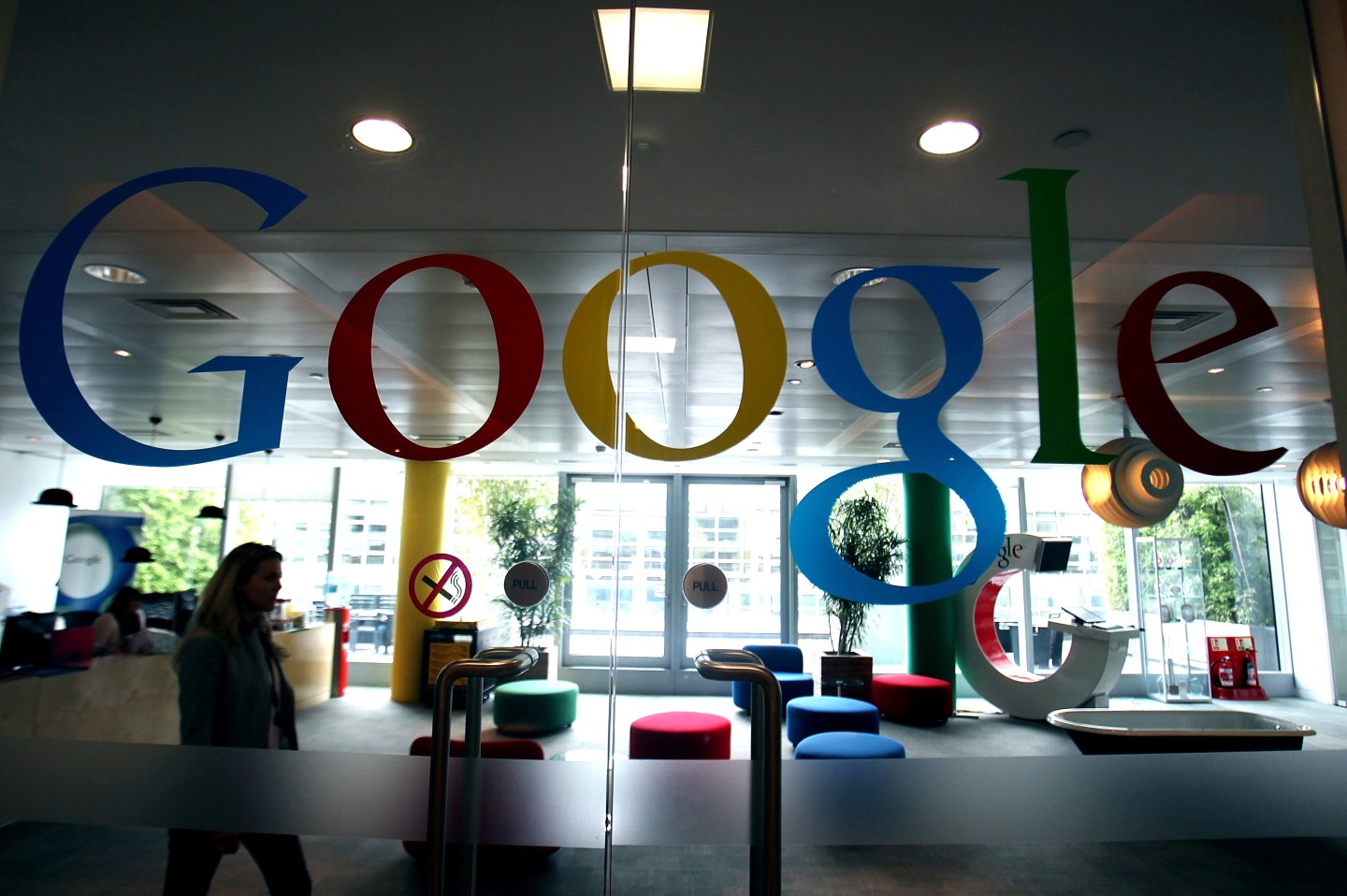 Acknowledging a problem may be the first step in fixing it, but that might be all Google has been able to do about its lack of diversity.

The tech giant has released an updated report about its workforce demographics, a year after first disclosing its makeup. That data highlighted a big gender gap and a shortage of African-Americans and Hispanics. In the latest report, Google showed that it’s staff is largely the same. In the past year, the company has made only a tiny bit of progress.

As of January, women still hold only 30% of Google’s jobs. Meanwhile, white employees account for 60% of the workforce while Asians account for 31%. Women now make up 18% of Google’s technical employees, up one percentage point from last year. It was a similar gain among the company’s leaders, of whom 22% are female. African-American and Latino employees saw no changes in their representation in those categories.

But for a company of this size — it employs almost 56,000 people worldwide — even this incremental change is good news, according Nancy Lee, Google’s vice president of human resources, told USA Today. “I think we are getting better and we are hoping that ultimately we are able to accelerate the improvement,” she said.

Google (GOOG) also said that the hiring of African-Americans and Latinos in both technical and non-technical roles has outpaced the overall hiring in those roles. It also emphasized that it is trying harder to recruit from more universities to capture more diverse candidates. Last month, Google pledged to spend $150 million on efforts to increase diversity by the end of the year.

For more about diversity in tech, watch this Fortune video: