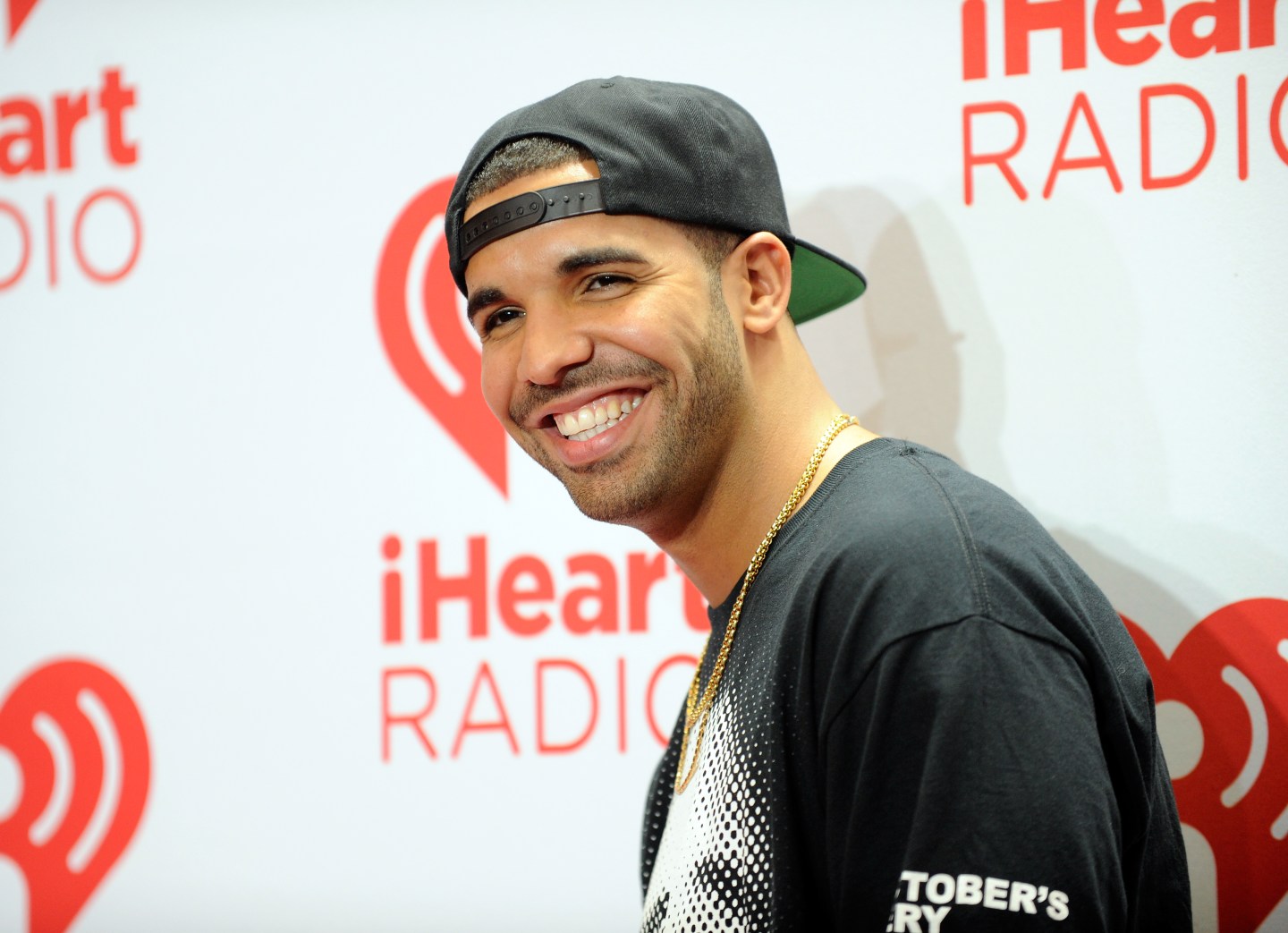 Apple is reportedly opening up its checkbook to secure its place in the future of music streaming.

The tech giant is trying to sign rapper Drake to a $19 million deal to perform as a guest DJ for iTunes Radio, according to the New York Post. Pharrell and David Guetta are also in talks to provide exclusive content to Apple, the Post reports.

Apple recently picked up BBC Radio host Zane Lowe to work on iTunes Radio. The company is expected to unveil new features for the Internet radio service as well as a Spotify-like on-demand streaming service at its Worldwide Developers Conference next week.

An Apple spokesman did not respond to a request for comment.