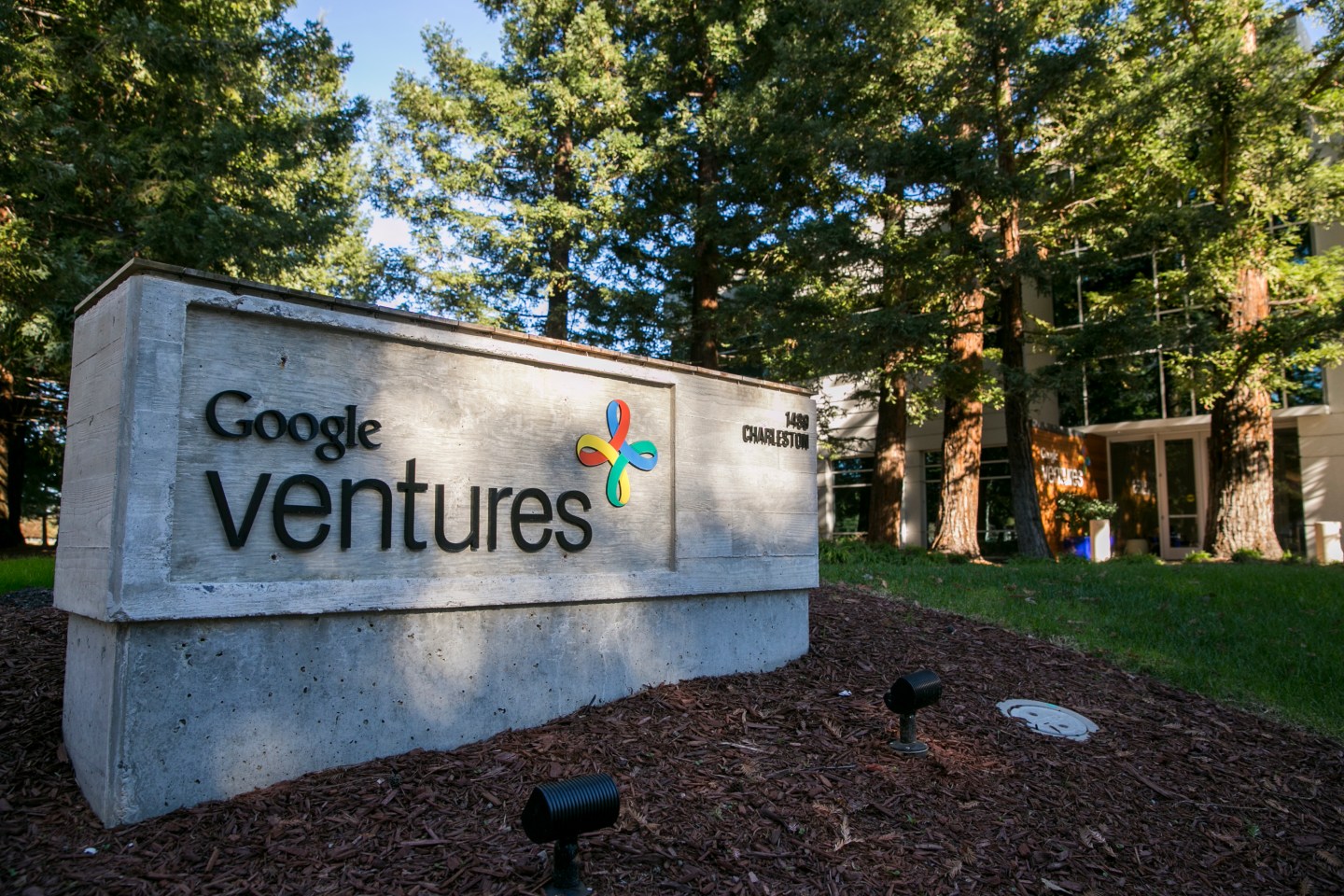 Jessica Verrilli is stepping down as director of corporate development and strategy at Twitter (TWTR), in order to join Google Ventures as a partner, Fortune has learned.

Verrilli (@jess) has been in her current role since last summer, but is a longtime Twitter employee, having first joined back in April 2009. Most of her other roles were in corporate and business development, including a 2011 stint in London. Her recent credits include a key role in Twitter’s acquisition of live-streaming video app Periscope, and previously helped wrangle Vine.

Earlier this year, Verrilli was one of seven female Twitter executives who formed an angel investing group called #Angel. Prior to Twitter, Verrilli also had VC experience as an associate with Venrock.