Xbox controllers are about to get a huge upgrade 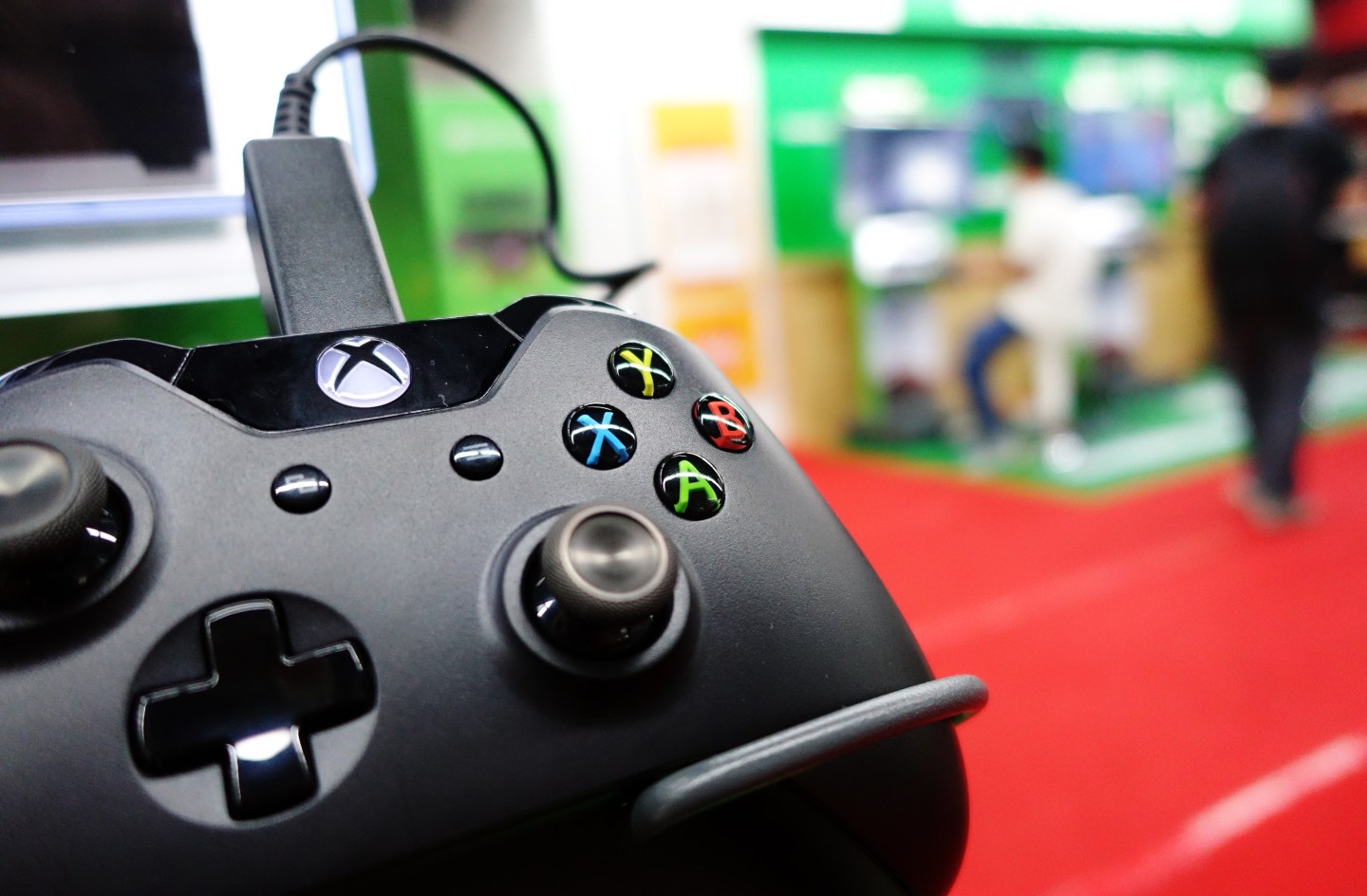 A control of a Microsoft's Xbox One game console is pictured in a shop in Shanghai on September 29, 2014.
Photograph by Johannes Eisele — AFP/Getty Images

The Xbox team released the specs for a new controller that will finally include a headphone jack, eliminating the need to buy a separate headset adapter.

The new controller will release after June 2015, according to a recent post on Xbox’s official support blog. The addition of a 3.5mm port will enable gamers to plug a wide range of compatible headsets directly into the controller.

That may irk owners of the current controller who spent $24.99 to connect their headphones through the Xbox One Stereo Headset Adapter. On the other hand, the adapter does include a few handy audio controls, which add mute and volume buttons to the bottom of the controller. Standard headsets may not be able to match those functionalities, though Xbox may offer some clarification at its E3 press event in June.