10 airports you really want to avoid this summer 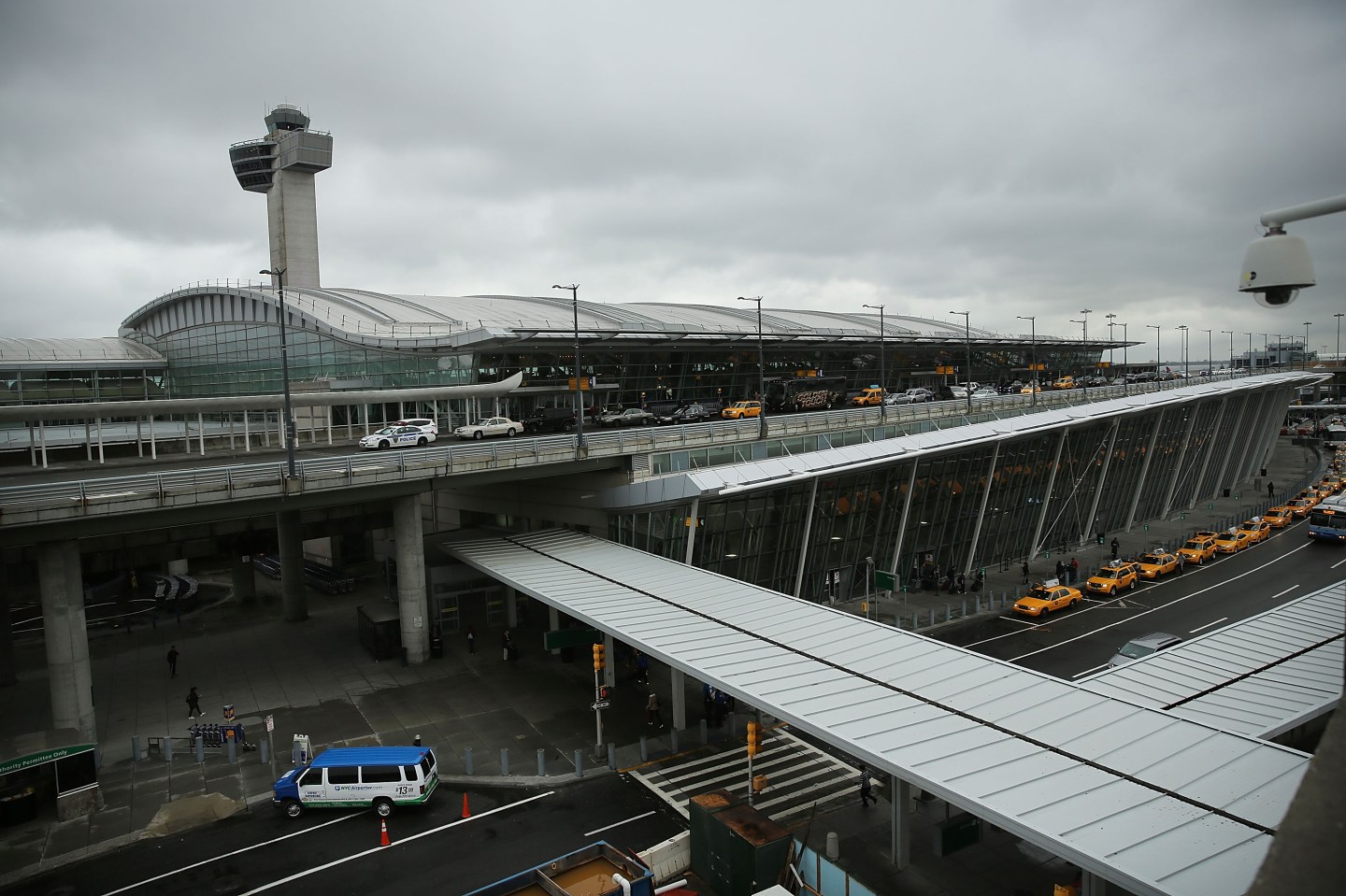 You probably already know the worst airports for delays. They’ve been the same for years: Newark, LaGuardia JFK and San Francisco.When the government finally got around to reporting its annual delay statistics for 2014 a few days ago, we saw those lists with the historical laggards. We yawned.

But look closer if you want to see the real problem airports. MileCards.com collected Department of Transportation on-time data exclusively for Fortune, crunching 10 years of data to generate a list of airports where summer delays are harsher than winter delays.

The government considers a flight delayed when it arrives 15 or more minutes later than the schedule. You can find all of the government’s on-time data on the Bureau of Transportation Statistics site.

Why are these the real problem airports? Because relatively problem-free winters leave air travelers with the false impression they can expect an on-time arrival all the time. But the exact opposite is true; summers are markedly worse.

That kind of Jekyll-and-Hide behavior can wreak havoc with summer travel plans.

Top 10 airports where summer delays are worse than winter delays

“JFK, like all of the New York area airports, is one of the most delay-prone all year round,” Brian Karimzad, director of MileCards.com, notes. “But it also gets hit harder during the summer by more frequent flights to connect to and reach European destinations during the heavy vacation season. Add to that afternoon thunderstorms and it’s a recipe for missed connections.”Put differently, you might be lulled into a false sense of confidence in JFK’s 71% on time rating during the winter. But come summer – bam! – it drops by almost 4%. And you have a roughly a 1 in 3 chance of experiencing a delay.

Also, runway repairs that weren’t possible during the colder winter months tend to happen during summer. And that, of course, creates even more delays.

How do good airports turn bad?

So what’s the takeaway? It’s kind of hard to avoid the entire East Coast, especially if you live there, but if you’re considering a connection, avoid connecting through New York or Atlanta in favor of other hub airports.

“Consider alternate hubs like Minneapolis, Detroit, Houston, and Dallas, all of which have onward service to Europe and better on time records during the summer,” says Karimzad.

If you have to connect along the East Coast, try Charlotte, which has a 76.4% on time, and is the least likely to delay. If that’s not an option, go with Washington-Dulles (73.1%).

Historically, summer is high season for airline delays. This list of problem airports will help you avoid the worst of them.

For more about airlines, watch this Fortune video: