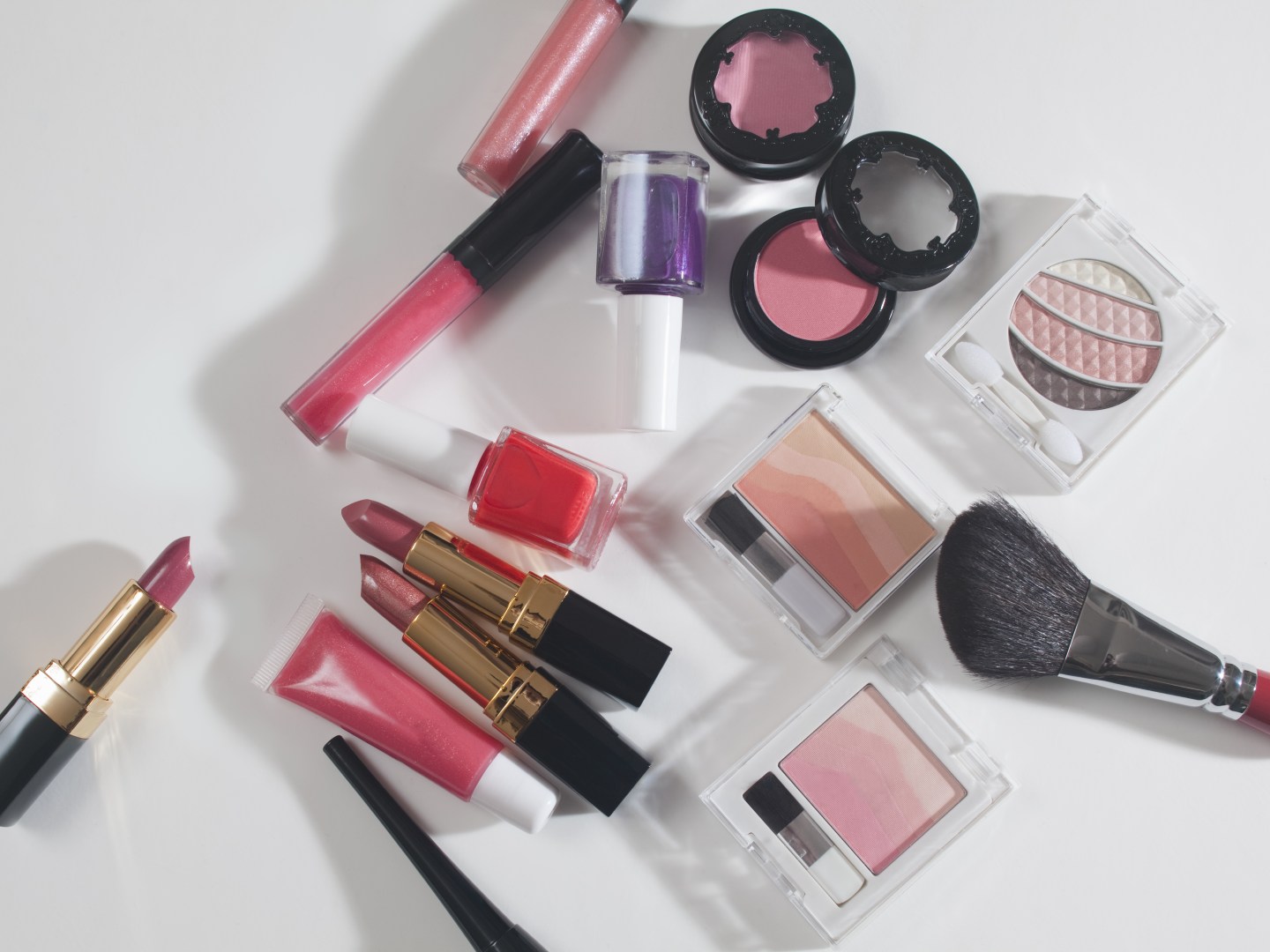 Although a fake takeover bid recently led to a spike in Avon (AVP) stock, the longtime cosmetics powerhouse built by millions of local “Avon ladies” has been slowly declining. After years as the top global direct sales company, Avon slipped out of that spot in 2014. The company’s revenue declined 20% last year to $8.85 billion, from a peak of $11.1 billion in 2011, and after a lengthy probe into corruption in its China operations, Avon agreed to pay a $135 million settlement.

So, are we looking at the end of the era in which women purchased beauty products from friends and neighbors who sold door-to-door? Not necessarily. There are a number of young, upstart companies that are trying to succeed using the Avon model—albeit with modern twists such as selling via social media.

“The idea of women sharing something they’re passionate about with other women works better than ever before,” says Jessica Herrin, founder of Stella & Dot, which just launched Ever Skincare, a new line of direct-sales skin care. “Social selling has the person-to-person feel of the past but leverages social media and mobile technology to make it more flexible and lucrative for women.”

Here’s how three relative newcomers to the direct-sales category are looking to become the next “company for women.”

Not just a direct-sales player, Beautycounter calls itself a “direct retail” company because its products are available through a network of nearly 8,000 consultants, as well as via its website and strategic partnerships with companies like JCrew and Goop. “We looked at how consumers are shopping and where the world is going, and consumers demand to shop through multiple channels,” says Gregg Renfrew, founder and CEO of Beautycounter.

Renfrew says that Beautycounter’s emphasis on healthy ingredients is unique and allows the company to go after consumers who are dissatisfied with traditional products. Beautycounter has banned almost 1,600 allowed ingredients from its skincare and cosmetics. “U.S. companies are allowed to use products that are risky and have been banned in the EU,” Renfrew says. “Beautycounter is a contemporary concept in an industry that is slow to change. Our omnichannel sales model and product strategy of avoiding questionable ingredients set us apart from more traditional companies such as Avon.”

After launching in March 2013, Beautycounter has sold more than 1 million product units, say Renfrew, who attributes the growth to an increase in health-conscious consumers.

New consultants can get started selling Beautycounter products for as little as $85. As for how much they earn, “it depends on how they build their business and what they put into it,” Renfrew says. “We have people earning $50 a month and some earning tens of thousands a month.”

Created with the company’s patent-pending LSR10 complex, Ever’s products promise results within 30 days and are developed “without the risk of potentially toxic ingredients,” Herrin says. “Social media works for our specialists because they can share their own before and after pics and their friends see them.”

After launching her first successful business (WeddingChannel.com), Herrin says she regularly fielded questions from other women about how to start a business. But she didn’t feel like she had an easy system to share. That’s why she launched Ever as a direct-sales company. “I wanted to democratize entrepreneurship with a kit that’s designed to make it easy for women to start a business,” she says. “We do the distribution, product design and development, and marketing, and our specialists really have all they need to start in their kit.”

Additionally, Herrin sees a chance to capture some of the market once held by traditional direct-sales cosmetics companies. She says the company offers a unique blend of “high tech and high touch,” using social media and speedy delivery to keep customers coming back.

Ever’s starting kits cost as little as $79, and specialists earn 15% to 35% commission on product sales. While the line just launched officially in late May, it grew to more than 1,000 specialists and more than $1 million in sales during its two-month beta phase. “We’re really thrilled with the specialists’ earnings per hour,” Herrin says. “They are earning close to $100 per hour doing skincare socials in person and online.”

Dr. Katie Rodan and Dr. Kathy Fields, the dermatologists who invented acne treatment Proactiv, launched Rodan & Fields in 2008 in an attempt to do for anti-aging products what Proactiv did for acne-fighters. Last year, the company’s sales reached more than $320 million.

The company’s products are sold directly by its 75,000 consultants, mostly women, located across the country. These sellers get started by purchasing a business kit ranging from $45 to about $1,000, depending on the number of products included. While some consultants join to get discounts on skin care products and just earn a few thousand dollars each year, the company says top sellers “earn six figures or more” per year.