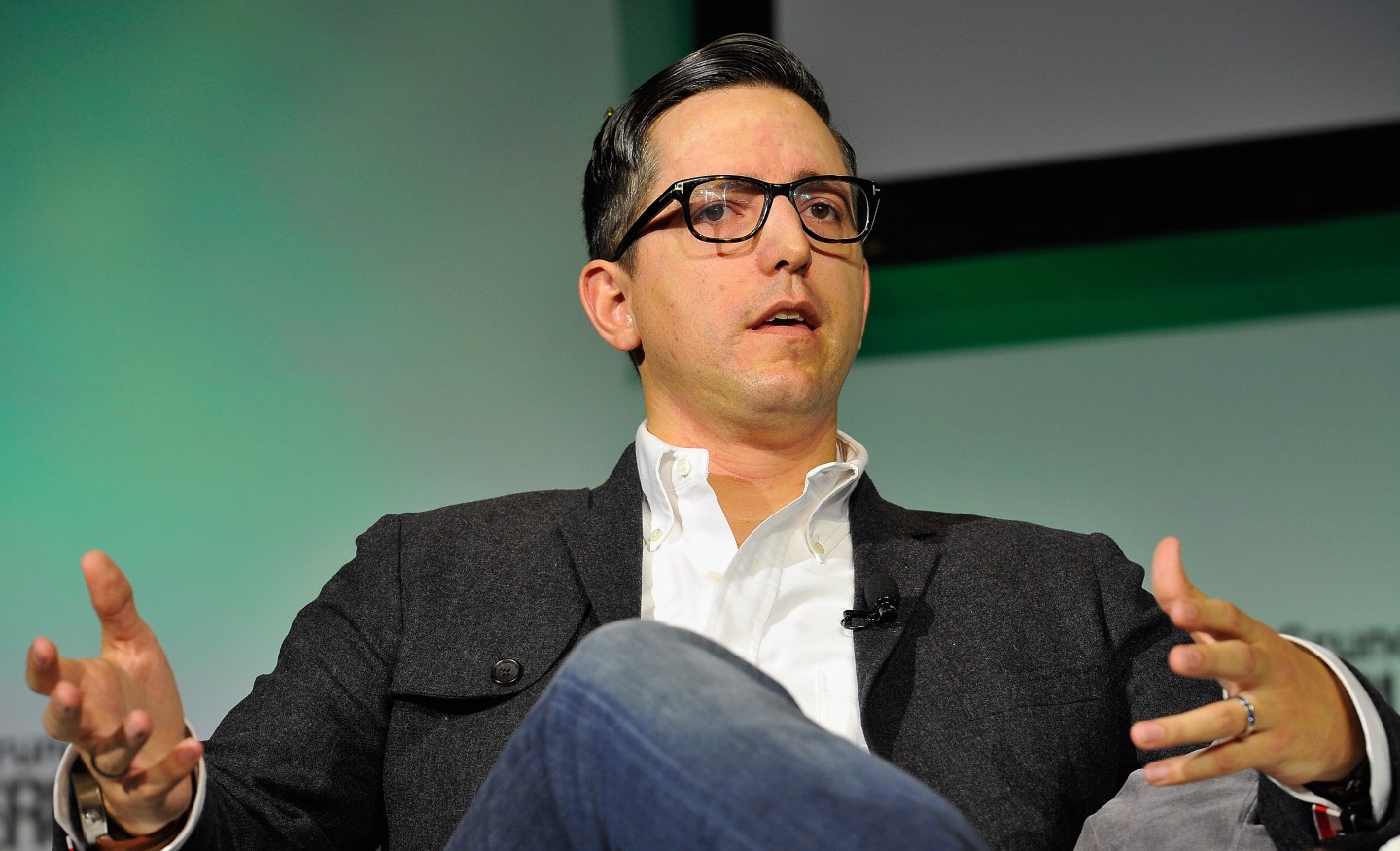 The long-troubled photo-based social network Path has finally found an end to its story: Daum Kakao, a Korean Internet company, will buy it.

Path’s founder and CEO Dave Morin announced the news on Thursday evening via a blog post while much of the tech industry was still distracted by Google’s developer conference happening this week in San Francisco.

Morin didn’t disclose terms of the deal, except that Daum Kakao is acquiring its flagship social network, Path, and Path Talk, a separate app that lets users chat with local businesses as well as send other users disappearing messages. Kong, a mobile app for taking and sharing selfie photos that the company recently released, will also remain under the ownership of Path, the company. Morin later clarified via a tweet that his company is also keeping TalkTo, the company and its technology it acquired to power the business messaging component of Path Talk.

Under Daum Kakao’s ownership, “nearly everything you have come to love about Path and Path Talk will remain as is,” Morin writes, adding that the new owners will continue to update and improve the services.

In short, Path seems to be doing what so-called “mobile app labs” do — building various smartphone apps, dumping the duds, and focusing on the ones that take off. Twitter co-founder Biz Stone’s new venture recently ditched Jelly, its social Q&A app, in favor of Super, an app for creating and sharing brightly colored posts.

Despite a much-hyped initial launch and multiple rounds of venture capital funding, Path, which focused on connecting smaller circles of people than others like Facebook, ultimately fell out of favor. The company, however, maintained that it was still quite popular in Southeast Asia, which makes its acquirer a natural fit. Daum Kakao was born in 2014 as a result of a merger between Korean Internet company Daum Communications and KakaoTalk, a popular mobile messaging service in Asia. Daum Kakao is inheriting a community of more than 10 million monthly active users, who view about 400 million pieces of content every day, according to Morin’s post.

Morin co-founded Path in 2010 with Dustin Mierau and Shawn Fanning of Napster fame, and raised a total of $77 million in funding from investors such as Kleiner Perkins, Shasta Ventures, and Greylock Partners.

(The story has been updated with a clarification that Morin’s company is keeping a portion of its Path Talk service, which powered communications between users and local businesses.)