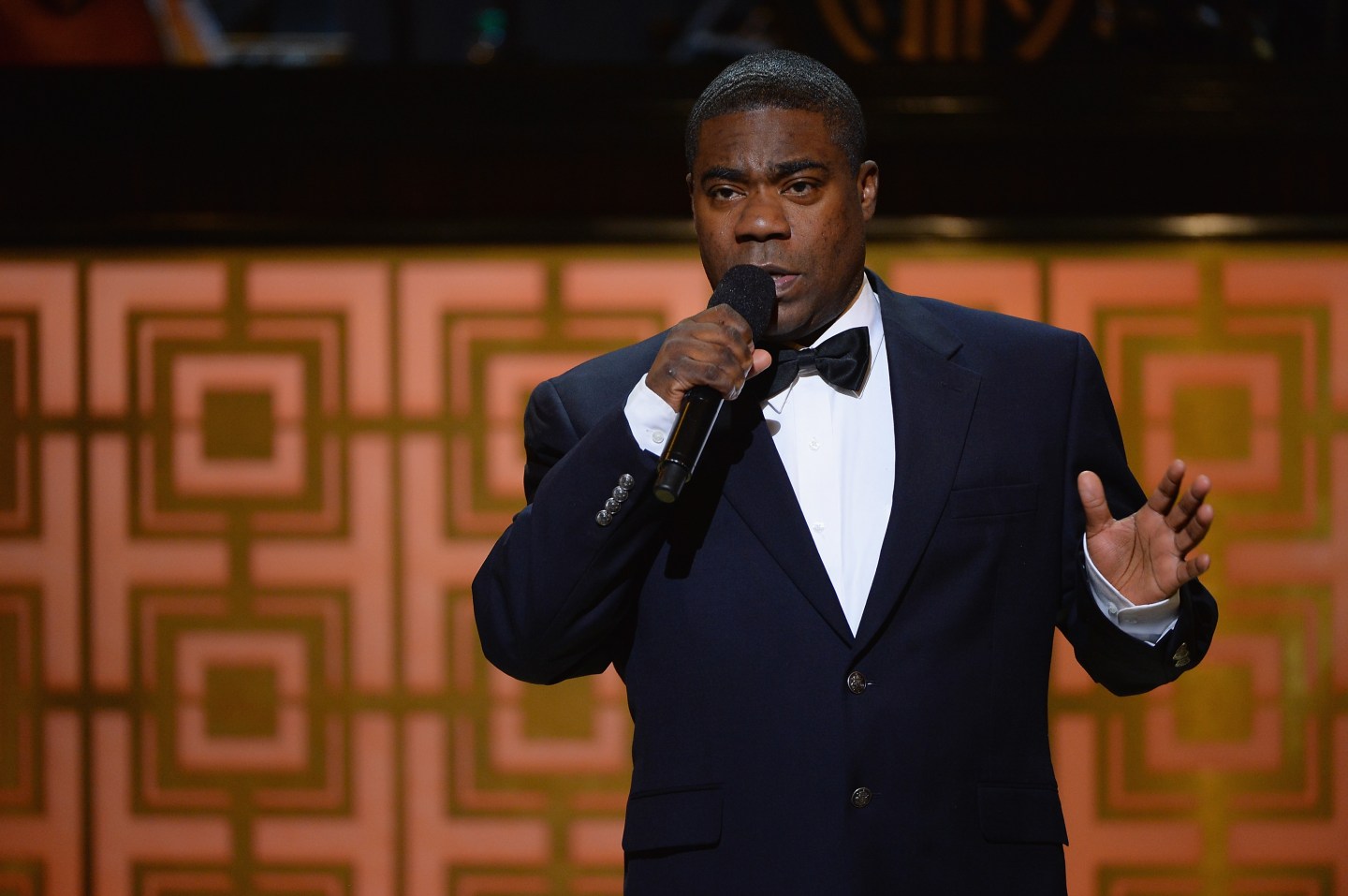 Walmart has reached an undisclosed settlement with actor Tracy Morgan, ending a lawsuit against the retailer after one of its truck drivers crashed into the actor’s limousine last year.

Terms of the agreement with the “30 Rock” TV star and other plaintiffs in the case were confidential.

“I am grateful that the case was resolved amicably,” Morgan said in a statement.

Morgan filed a lawsuit against Walmart (WMT) in a U.S. District Court in July 2014, roughly a month after an accident on the New Jersey Turnpike involving a Walmart truck driver. Morgan was seriously hurt in the accident, which resulted in one death and three injuries. Earlier this year, Walmart settled a wrongful death lawsuit with the family of a comedian, James McNair, who was killed in the accident.

The lawsuit filed by Morgan claimed that the driver of a Walmart truck was speeding when he fell asleep at the wheel and crashed into the entertainer’s vehicle. It was also alleged that the driver was fatigued from working long hours.

“We are pleased to have reached an amicable settlement that ends this litigation,” said Greg Foran, Walmart U.S. president and CEO. “We are deeply sorry that one of our trucks was involved.”

Morgan, who suffered a severe brain injury in the highway crash, has slowly recovered and was seen walking with a cane last month.