Would your company be any different if it had more women on the board? 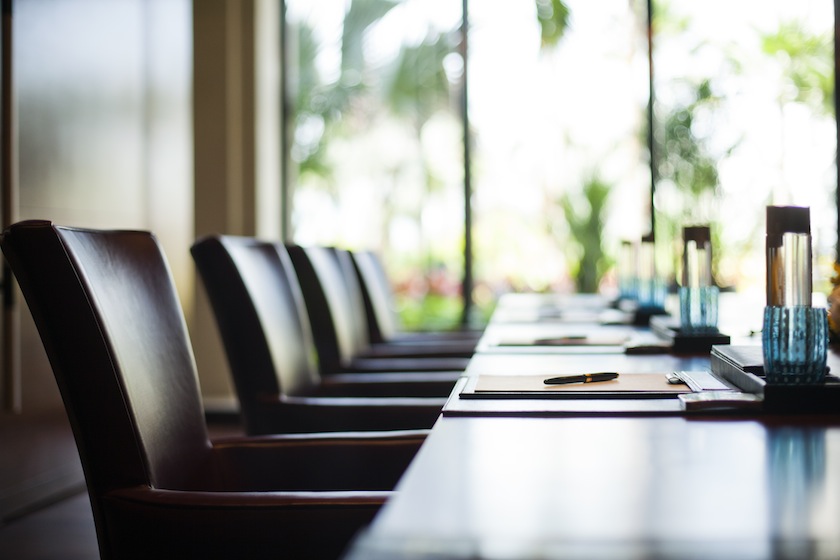 Almost a quarter (24%) of new directors named to S&P 500 boards in the past two years have been women. That’s markedly higher than the 18% total of those companies’ board members who are female, and the trend seems likely to accelerate — especially now that nine huge pension funds (total assets: $1.1 trillion) are calling on the SEC to require more disclosure of diversity in the boardroom.

So it seems reasonable to ask, what difference would it make if boards were, say, 50% female? On most of the issues that directors have to contend with, men and women think alike, or very nearly so, according to a new PwC study of 863 board members of companies with $1 billion or more in revenues across almost two dozen industries.

Still, male and female board members don’t always see eye to eye. Here are five ways the survey suggests your company’s board might change if women had an equal (or greater) voice. It would probably…

…have fewer white guys and more people of color. More than 60% of female directors called gender diversity “very important,” and 42% said the same of racial diversity. By contrast, only 32% and 24% of men agreed.

…tolerate fewer “underperforming” members. The survey found that women are 10 percentage points more likely than their male peers to say that getting rid of directors who aren’t pulling their weight should be easier than it is now.

Men tend to be more accepting of the old boys’ network (no huge surprise there). More than one in four women (27%) blame “close personal relationships” with the chairman or CEO for keeping slackers on boards, versus just 17% of male directors who say they have a problem with that.

…spend more time and attention on IT strategy. In particular, 72% of female directors would like at least “some” additional board focus on technology risks, including cybersecurity, compared to 45% of their male peers. More than half the women (56%) want more attention paid to how a company is making use of big data, versus 40% of men.

…expect more thorough briefings from management. Only about a third (31%) of women think they’re getting enough information about the assumptions behind company strategy. Male directors, by and large, agree: 43%, or fewer than half, think top executives tell them enough about what the company is doing and why. Female directors, however, are more than twice as likely as their male peers to say they’re “dissatisfied” with the explanations they do get. Women also want to know more about customer and employee satisfaction.

…adopt more of the policies viewed as “leading” by activist shareholders and others. For instance, almost two-thirds (63%) of women say their board has put mandatory board retirement policies in place, versus only half of male directors.

Raising the minimum amount of stock directors must own and limiting board members’ terms are two other changes that substantially more women than men say their boards have made. That emphasis on “leading” practices, notes Paula Loop, who heads up PwC’s Center for Board Governance, probably reflects the fact that “companies with more women on their boards are just a more progressive group of companies overall.”