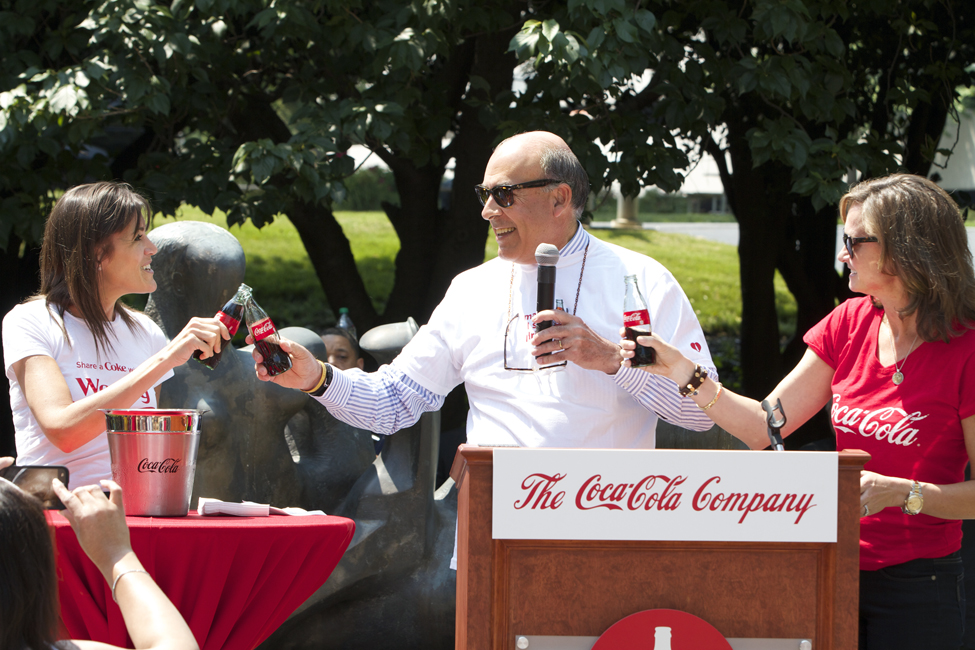 Clark and Kent: Courtesy of Coca-Cola

In January, when Coca-Cola (KO) executive Wendy Clark took a three-month unpaid leave to help Hillary Clinton with her branding, colleagues predicted Clark would get sucked into politics and not return. Coca-Cola CEO Muhtar Kent bet against them that his rising-star marketer would come back to Coke. He won “multiple bets,” he says.

Now back full-time as Coca-Cola’s North American marketing chief, Clark declines to talk with Fortune about her secretive sabbatical, which she described to colleagues simply as her “passion project.” But if you look at her Facebook (FB) page or Twitter (TWTR) feed, you’ll know that Clark is still doing all she can to help elect Hillary—off the clock that is.