Apple has finally fixed one of the most annoying Mac bugs 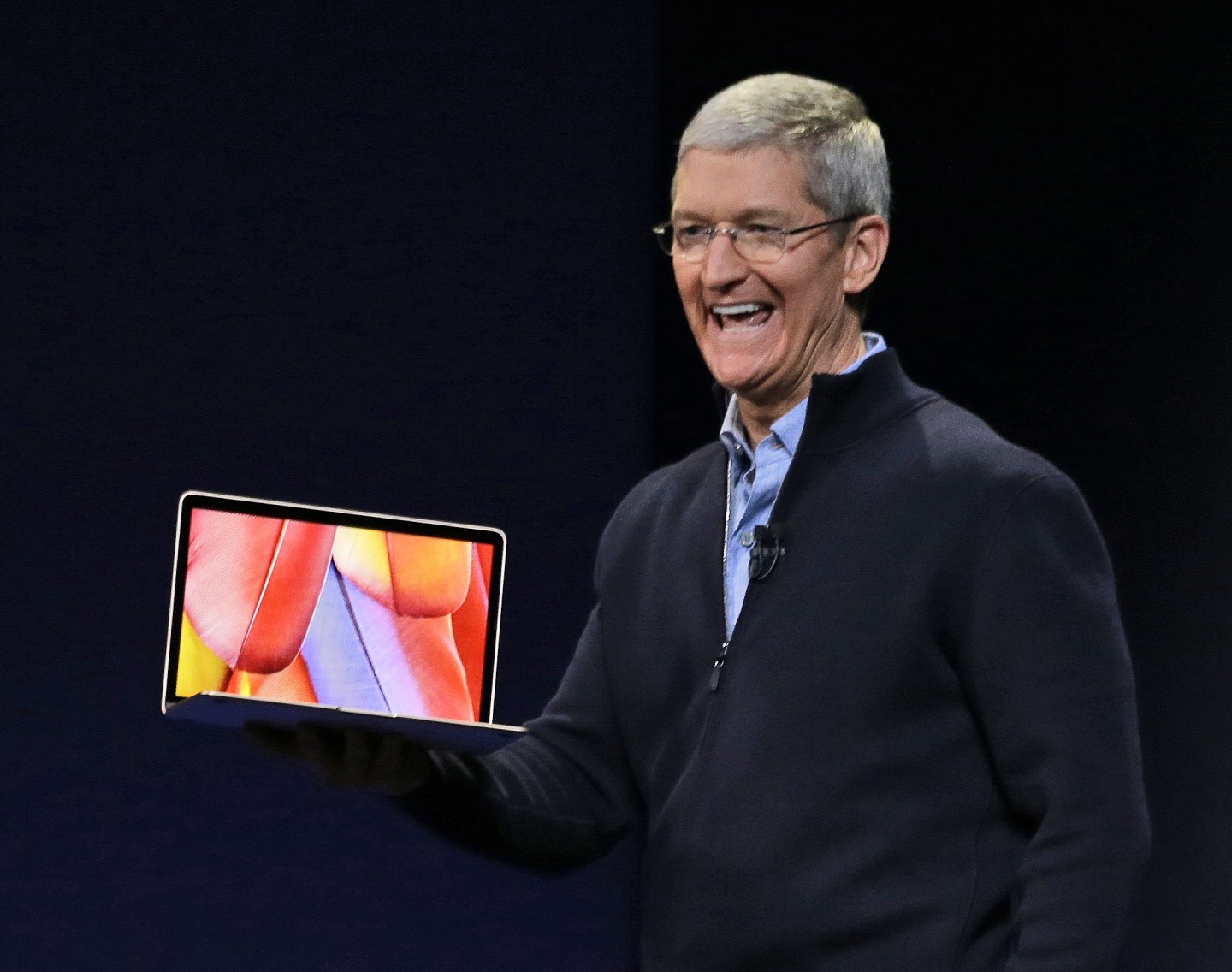 Mac users, rejoice: Apple has fixed one of the things that has been most annoying you about your computer.

The new beta version of the latest version of Apple’s OS X has gotten rid of discoveryd, a process which many users complained caused them to lose Wi-Fi access, among other problems, 9to5Mac.com reports. Future versions of the system will revert to using a process from previous OS X versions.

The final version of the new system, OS X 10.10.4, is expected to be released to the public in coming months. Apple is set to unveil more details about the new operating system at its Worldwide Developers’ Conference early next month.