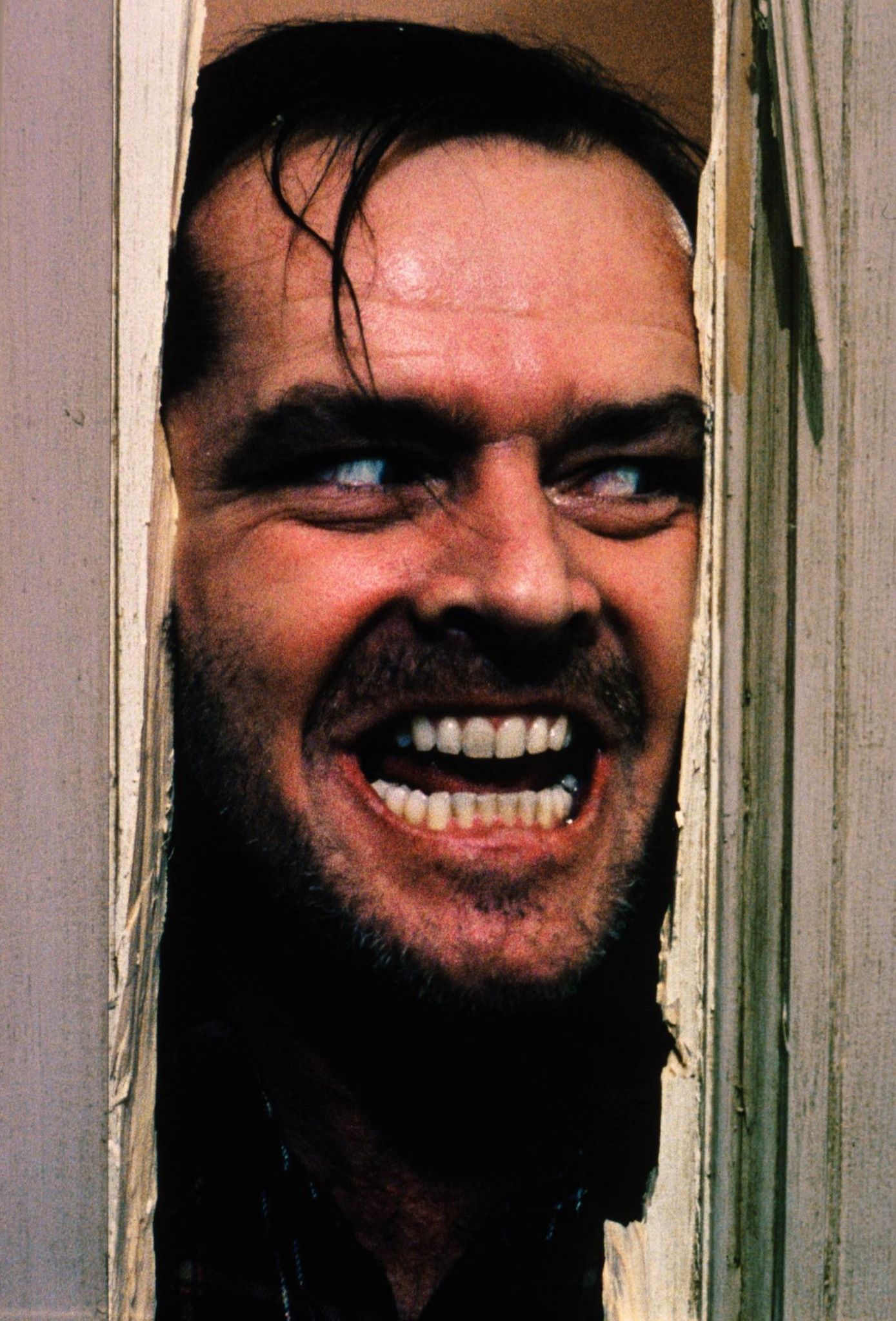 If you were a horror movie fan during the 1970s or 1980s, you are indebted to Charles Band. He not only made them for decades, but as a distributor, he got them to fans who wanted to see them, but couldn’t find them at movie theaters.

“I was an early pioneer in home video,” he told Fortune. “I licensed well-known Italian horror films, like ‘Zombie’ by Lucio Fulci, and it was a seller’s market. In the 80s I had a company called Empire, and we made ‘Ghoulies,’ ‘Parasite’ and ‘Metalstorm.’ Then I started Full Moon Video, and VHS morphed into DVD.”

These movies were typically only available to cable subscribers who happened to be up at 3 a.m., or to people who rented them at Blockbuster. Then the digital age came along, and rampant piracy dealt a blow to the genre that could have been fatal. “We’d release a movie and ship DVDs, only to find it on the torrent sites for free,” Band said. “It was concurrent with the demise of rental stores, which was our main source of revenue. We lost our connection with the fans.”

Luckily, streaming technology has come along and re-shuffled the deck. Such platforms as Roku, PlayStation, XBOX and Apple TV have made it possible for distributors to deliver this content again, and made it possible for fans to be reunited with the movies they love, all via streaming services that specialize in these films.

Almost all of these services are brand new – indeed, the oldest is just a year and a half old. But no movie fan is more devoted than the horror movie fan. If anyone can take a streaming service from beta version to IPO, it’s the person in zombie makeup who lines up outside of the horror movie convention to get George Romero’s autograph.

Ray “Rayzilla” Canella is a lifelong horror fan who worked for the Syfy network for 20 years and worked on such timeless classics as “Sharknado” and “Mansquito.” Today, he’s Curator and Head of Programming for Screambox, which shows uncut, uninterrupted horror movies for $3.99 a month.

“I’m thrilled to be in a platform like Screambox, because in the digital ecosystem, the shackles are off,” he told Fortune. “The limitations that exist in cable and broadcast television are gone. At Screambox you see the films the way they were meant to be seen.”

The service offers movies in five categories – Killers, Supernatural, Monsters, Psychological and Extreme. Each category is broken down into subcategories, including “Redneck,” “Splatter” and “Brutal and Disturbing.” This way, people who just want to watch “Angry Nazi Zombies” in peace won’t waste their precious time on such frivolities as “Deadly Renovations.”

CEO David Wolfe told Fortune that Screambox currently has 7,500 paid subscribers, 14,000 users in the midst of trial offers and 30,000 that have created new accounts. That doesn’t add up to profits just yet, but he said that he expects the service to be very popular with the underserved population of horror fans once it catches on.

“We’ve been around for six months, funded with money from angel investors,” Wolfe said. “Our vision is to start with horror, but also seek out niche areas and groups of passionate fans and enthusiasts and build content around them.”

Frightpix is a subsidiary of Popcornflix, itself a veteran streaming service with four whole years under its belt. Unlike many other horror streaming services, Frightpix isn’t subscription-based, but is entirely ad-supported instead. Executive Vice President David Fannon told Fortune that the service was founded in part because the demand for horror was impossible to ignore.

The movies are categorized by genre, including “Sexy Horror,” “Cult” and an entire page devoted to the schlock movie studio Troma, of “The Toxic Avenger” fame. But a quick perusal of the available titles shows little in the way of familiar, mainstream horror films, and ugh! Those ads! What about all the people who don’t want to sit through them?

Fannon didn’t seem too worried about either consideration. He estimated that there were “more than a couple million unique visitors” through such platforms as mobile IOS, the web, Roku and XBOX 360, and he had a simple explanation for the success.

“In the ad-supported space, we’re head and shoulders above the competition,” he said. “We have better content and the quality’s better.”

Charles Band isn’t just a former horror filmmaker and video distributor. He’s also the owner of Full Moon Streaming, the company he founded a year and a half ago to keep pace with the viewing habits of today’s horror movie consumer.

“I followed the lead of Netflix and got into the streaming business,” he said. “But our movies are ones Netflix isn’t carrying. We acquire the licensing rights to horror movies, sci-fi, grindhouse… movies you won’t find on Netflix. We call ourselves ‘Netflix for lunatics.’”

Full Moon Streaming is a little pricier than the competition at $6.99 per month or $65 per year in the U.S. However, subscribers get a lot more than just horror movies. The service offers exploitation films, science fiction movies, swords and sorcery fare and even deleted scenes from its horror selections. It also sells merchandise, a revenue stream that other services don’t have.

“For every subscriber dollar we get three four back from merchandise,” Band said.

He described the company as “marginally profitable,” and said that the service has a zero attrition rate. He added that due to its unique business model, the company is well positioned to handle the perils of success.

“We own the content and license at the right price,” he said. “So even if we triple the subscriber base, operating wouldn’t cost any more.”

Vini Bancalari is co-founder of The Crypt, a horror movie streaming service that launched in January. In the 1990s, he founded Elite Entertainment, a home video label that restored and re-released such classics as “The Texas Chainsaw Massacre” on Laserdisc and DVD, and he founded The Crypt after observing that the home video market was in a state of terminal decline.

The Crypt is currently only available on XBOX 360 and costs $3.99 a month, or $39.99 per year. But he told Fortune that this is about to change, and the service will soon be available to anyone with an IOS device.

“In the next month, we’ll start streaming on the website,” he said. “Any device with a screen, you’ll be able to access The Crypt eventually.”

Once that point has been reached, subscribers will find a wealth of material to choose from, including everything from such classics as “Night of the Living Dead” to more topical fare, such as “Bath Salt Zombies.” Bancalari said that the library is always expanding, and he has big plans for the developing service.

“Technology has reached a point where we can do incredible things, and streaming is just the first phase,” he said. “We’re trying to have a lot of stuff that’s hard to find. We plan on licensing libraries from all around the world. You’ll be able to search Mexican horror and Italian horror and so on. Our ultimate goal for The Crypt is to be a virtual horror convention that never closes.”