Steve Wozniak: Edward Snowden is ‘a hero to me’ 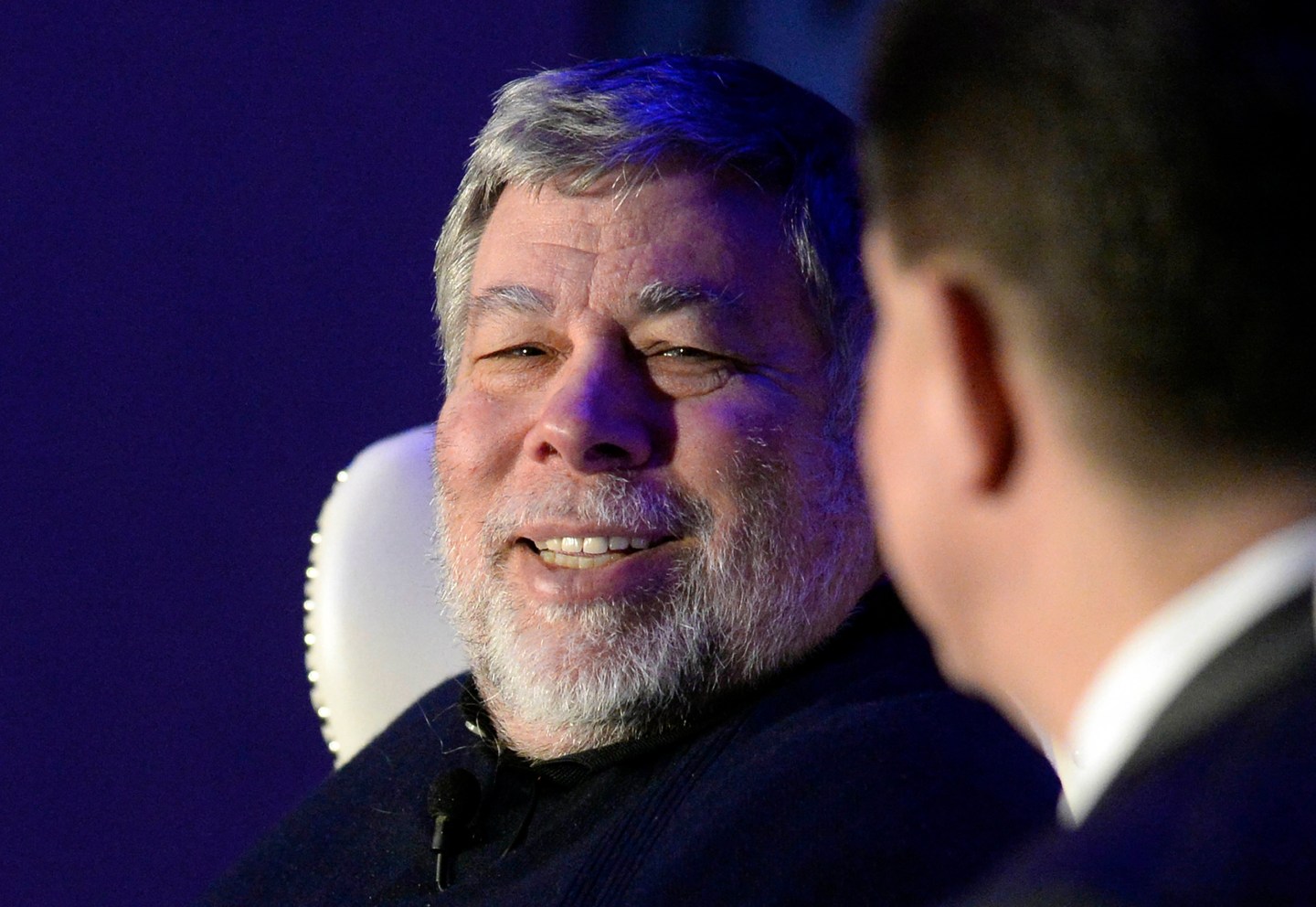 Steve Wozniak reaffirmed his staunch support for digital privacy in an interview over the weekend in which the Apple co-founder called National Security Agency whistleblower Edward Snowden “a hero.”

Wozniak, who helped build Apple (AAPL) with Steve Jobs before leaving the tech giant in the mid-1980’s, has expressed an affinity for Snowden in the past. Over the weekend, Wozniak reiterated his admiration for Snowden in an interview with tech news site ITP.net in which the inventor said Snowden “gave up his own life . . . to help the rest of us.”

Wozniak went on to tell the publication more on his feelings about Snowden:

“‘Total hero to me; total hero,’ he gushes. ‘Not necessarily [for] what he exposed, but the fact that he internally came from his own heart, his own belief in the United States Constitution, what democracy and freedom was about. And now a federal judge has said that NSA data collection was unconstitutional.'”

MORE: Apple’s iPhone is about to change dramatically

Wozniak has expressed some regret in the past for the role technology has played in allowing the government to expand its surveillance efforts. “We didn’t realize that in the digital world there were a lot of ways to use the digital technology to control us, to snoop on us, to make things possible that weren’t,” Wozniak told CNN in 2013.

(Correction: This article originally misidentified the source of Wozniak’s interview, which originally appeared on ITP.net and was only later published on that website’s sister site, ArabianBusiness.com. The article has been corrected.)